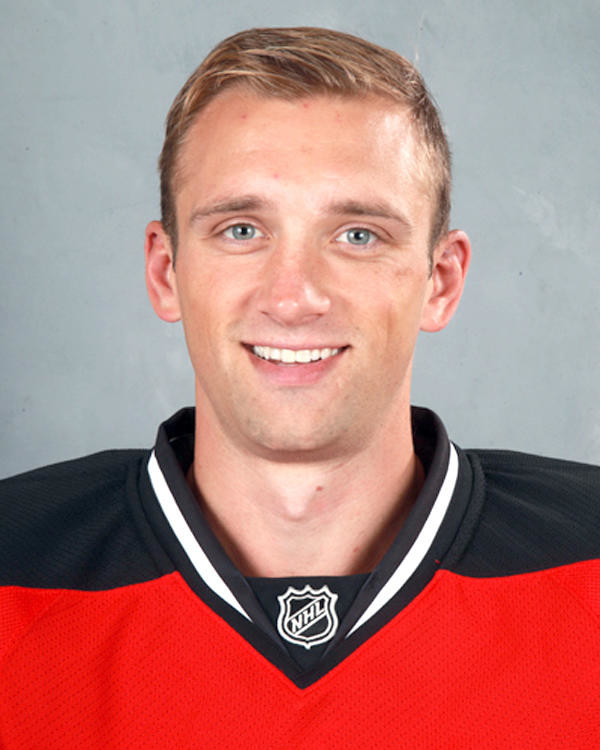 Rome hockey product Tim Sestito has decided to make Riga, Latvia his new home this upcoming season as he joins the Dinamo Riga of the Kontinental Hockey League. Sestito made the announcement via Facebook on Tuesday.

Joining a team that is Latvian laden, the forward is one of three North American players to join Dinamo Riga.

“I’m really excited for this new experience,” the 30-year-old said in a telephone interview this morning. “I’ve heard a lot of great things about the city and I’m excited to get over there and start the next phase of my career.”

Being a free agent for the first time in his career, Sestito said he received an offer he couldn’t refuse; a chance to play hockey in a new and budding league that is the KHL. The KHL was established in 2008 and includes 28 teams from all over Euro-Asia.

“The KHL has finally overcome that fear of the unknown,” Sestito said. “There’s a lot of talent over there and I’m excited to see how my play will develop.”

One major difference in play between the KHL and the National Hockey League is the size of the ice; the NHL’s standard is 200-feet by 85-feet. The KHL’s is 210-feet by 98-feet, which allows for more skills and talent to shine instead of a more defensive set of mind.

“The ice is a lot bigger over there,” Sestito said. “It’ll be interesting to see how my skills translate over.”

Sestito says that he and his wife Heather, who have two kids, have done their research about uprooting and moving to a new country, saying that they’re “probably more excited than I am” about adapting to a new location with a lot to do.

Sestito plans to move out there to start the season, which will be on July 24, and his family will follow in about a month, once he gets adjusted.

“There’s a lot of English speaking people in the city, so it’ll still be an adjustment, but not as much of an adjustment as saying moving to Russia,” Sestito said.

Another hockey player who has ties to Central New York is former Utica Comets backup goalie Joacim Eriksson, announcing his signing to Dinamo Riga in early July. The Comets goalie posted a .908 save percentage in 41 games for Utica last season.

Sestito made his National Hockey League debut in 2008 with the Edmonton Oilers. He was traded to the New Jersey Devils by Edmonton for a conditional pick in the 2010 NHL Entry Draft.