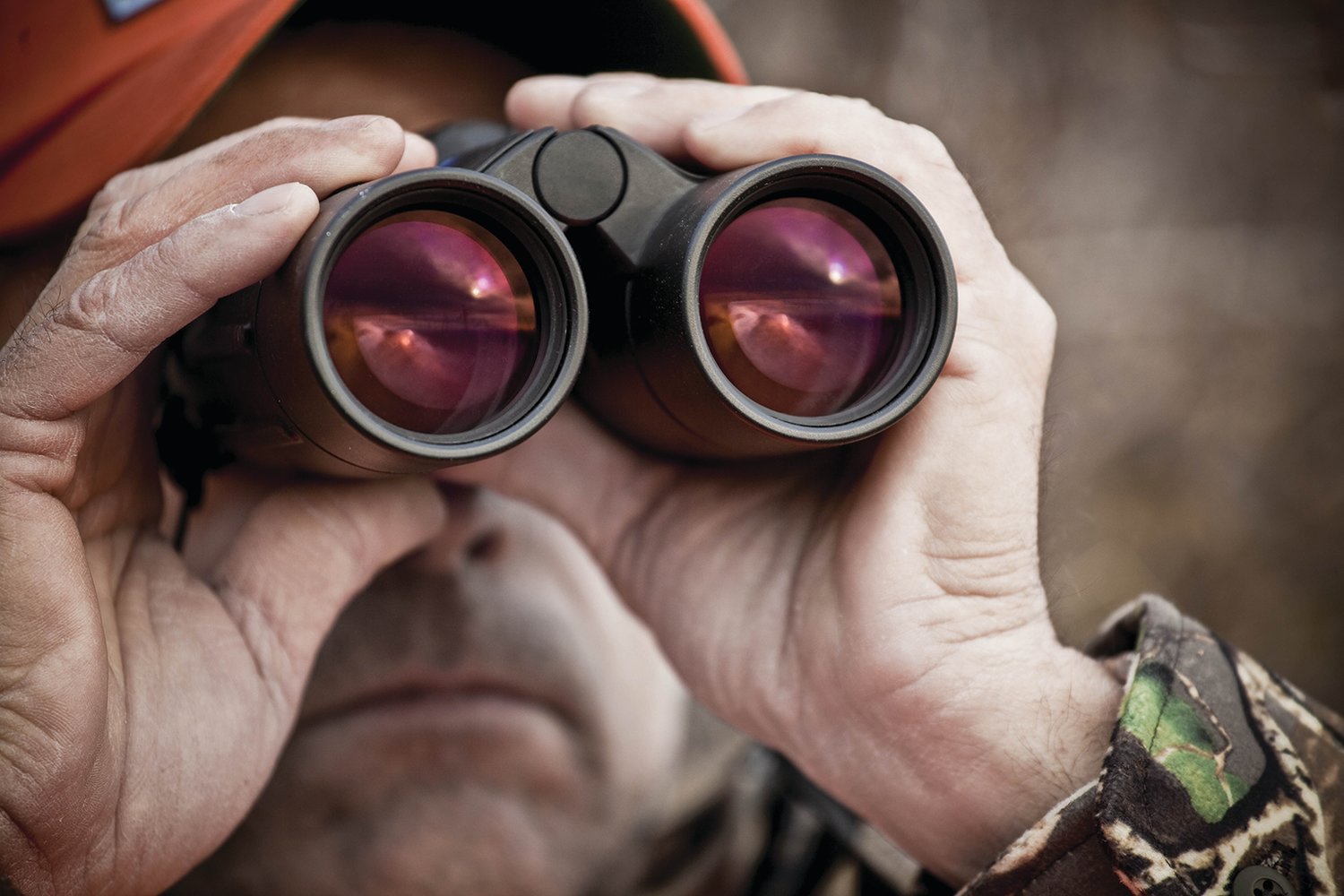 The September goose hunting season is designed to help reduce or stabilize resident Canada goose populations. Resident Canada geese are those that breed in the U.S. and southern Canada, unlike migratory populations that breed in northern Canada. Typically, resident geese are the birds commonly associated with nuisance situations in urban and rural areas.

As the population has grown, season lengths and bag limits were relaxed and hunters have successfully stabilized the population. The September season is an important opportunity for hunters, as regular Canada goose seasons have been restricted to 30 days and bag limits reduced to one bird in most areas to protect the more vulnerable migratory geese. Resident geese look the same as migratory geese, making it difficult for the public to distinguish between the two populations.

There are two options to register with HIP—online at the DEC hunting license website or via the automated phone system available by calling 1-866-933-2257.

At the end of either process, a HIP registration number will be given. Migratory game bird hunters must carry this number while hunting.

During all hunting seasons, hunters should remember to follow the primary rules of gun safety:

For more information on hunter safety, visit DEC’s website; watch videos about hunter safety and tree stand safety for more tips on how to prevent accidents. Hunters should also be prepared to cool and process harvested game quickly to preserve meat quality.

Hunters should also remember that several changes enacted in 2021 continue this year: