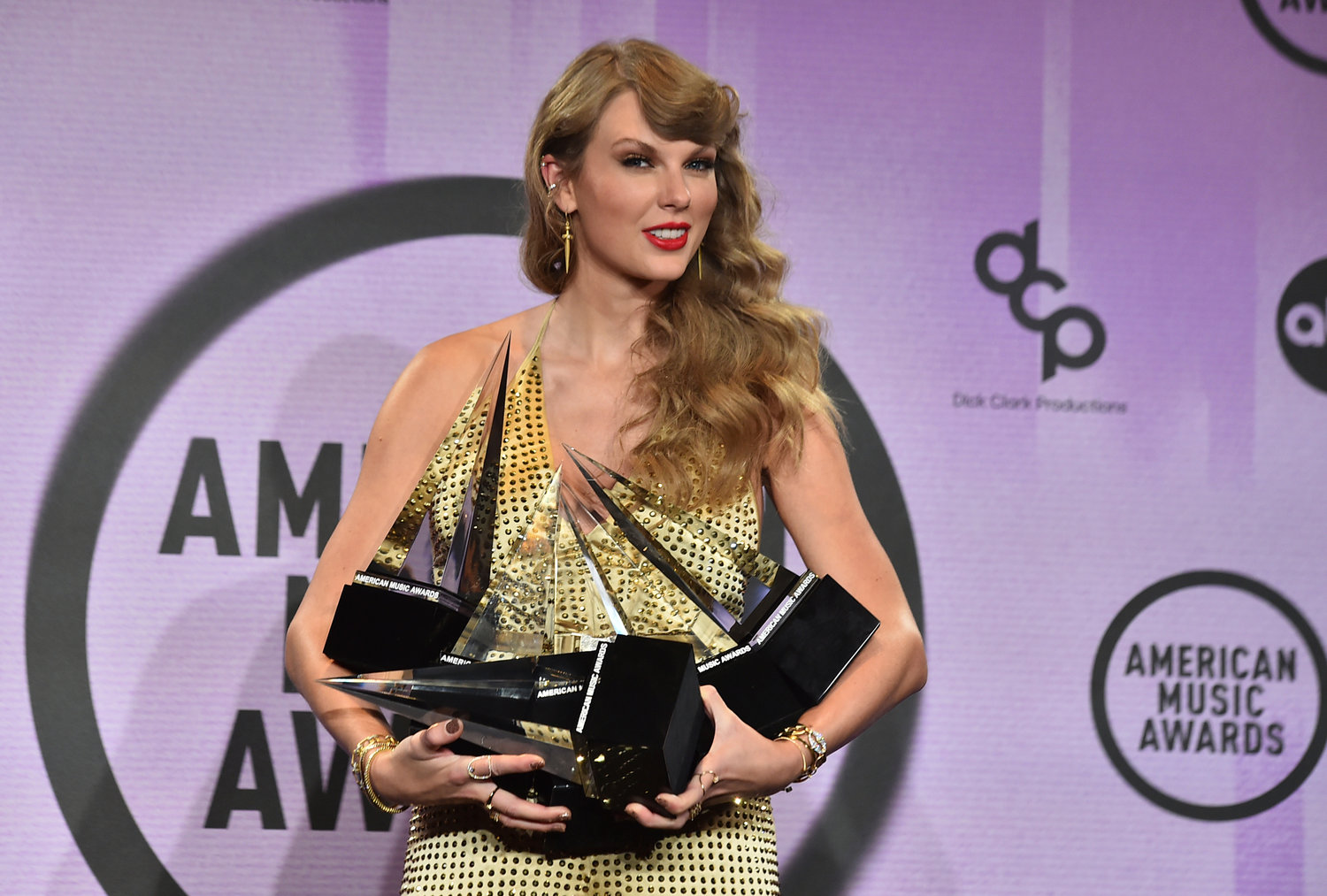 Taylor Swift poses in the press room with awards at the American Music Awards on Sunday, Nov. 20, 2022, at the Microsoft Theater in Los Angeles. Senators are expected to grill Ticketmaster Tuesday, Jan. 24, 2023, about its spectacular breakdown last year during a sale of Taylor Swift concert tickets.
(Photo by Jordan Strauss/Invision/AP, File) 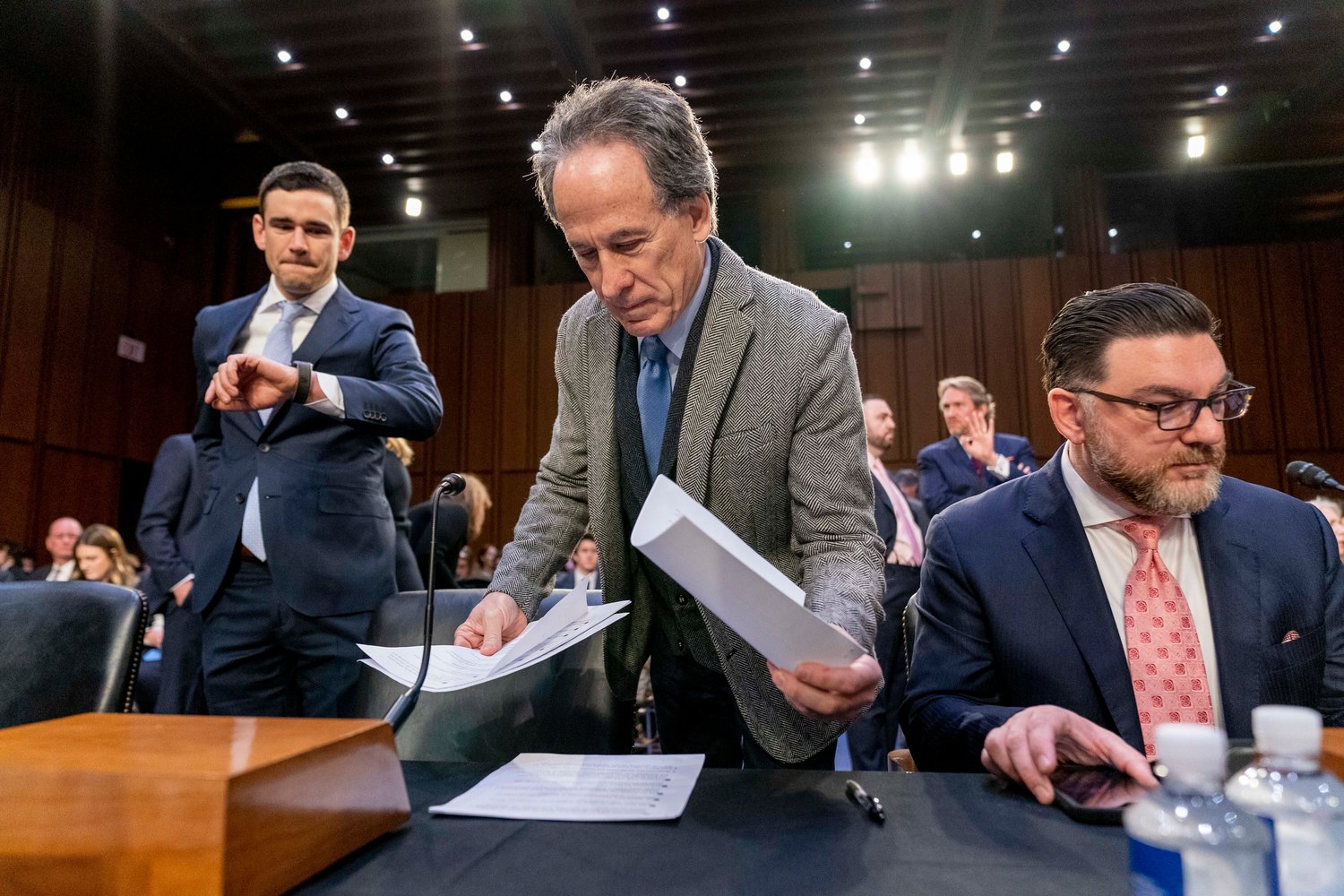 Senators grilled Ticketmaster Tuesday about its spectacular breakdown last year during a sale of Taylor Swift concert tickets. U.S. Sen. Amy Klobuchar, a Minnesota Democrat, says the Senate Judiciary Committee hearing will focus on consolidation in the live entertainment and ticketing industries and how it harms customers.

Ticketmaster is the world’s largest ticket seller, processing 500 million tickets each year. Around 70% of tickets for major concert venues in the U.S. are sold through the company, In mid-November, Ticketmaster’s site crashed during a presale event for Swift’s upcoming stadium tour. Many people lost tickets after waiting hours in an online queue. 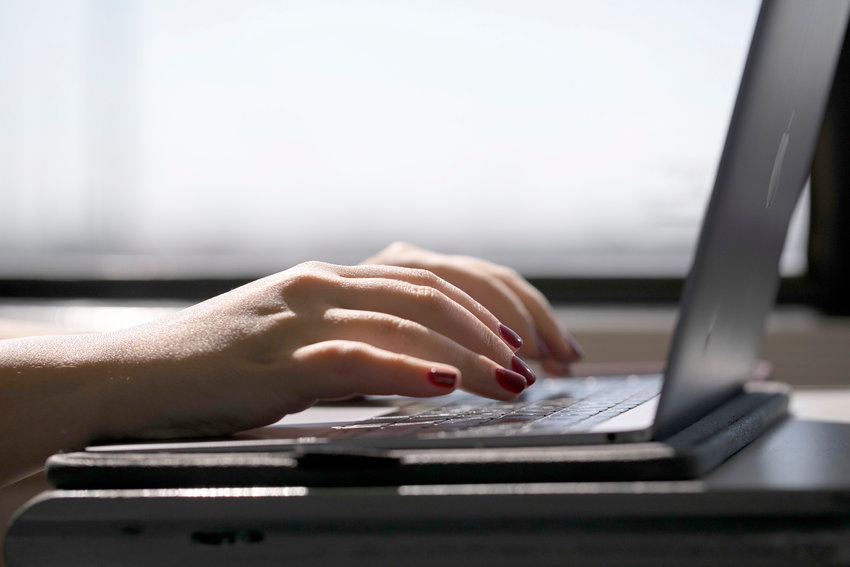