Sears and Melander have a grand slam day at Vernon Downs

Sears and Melander have a grand slam day at Vernon Downs 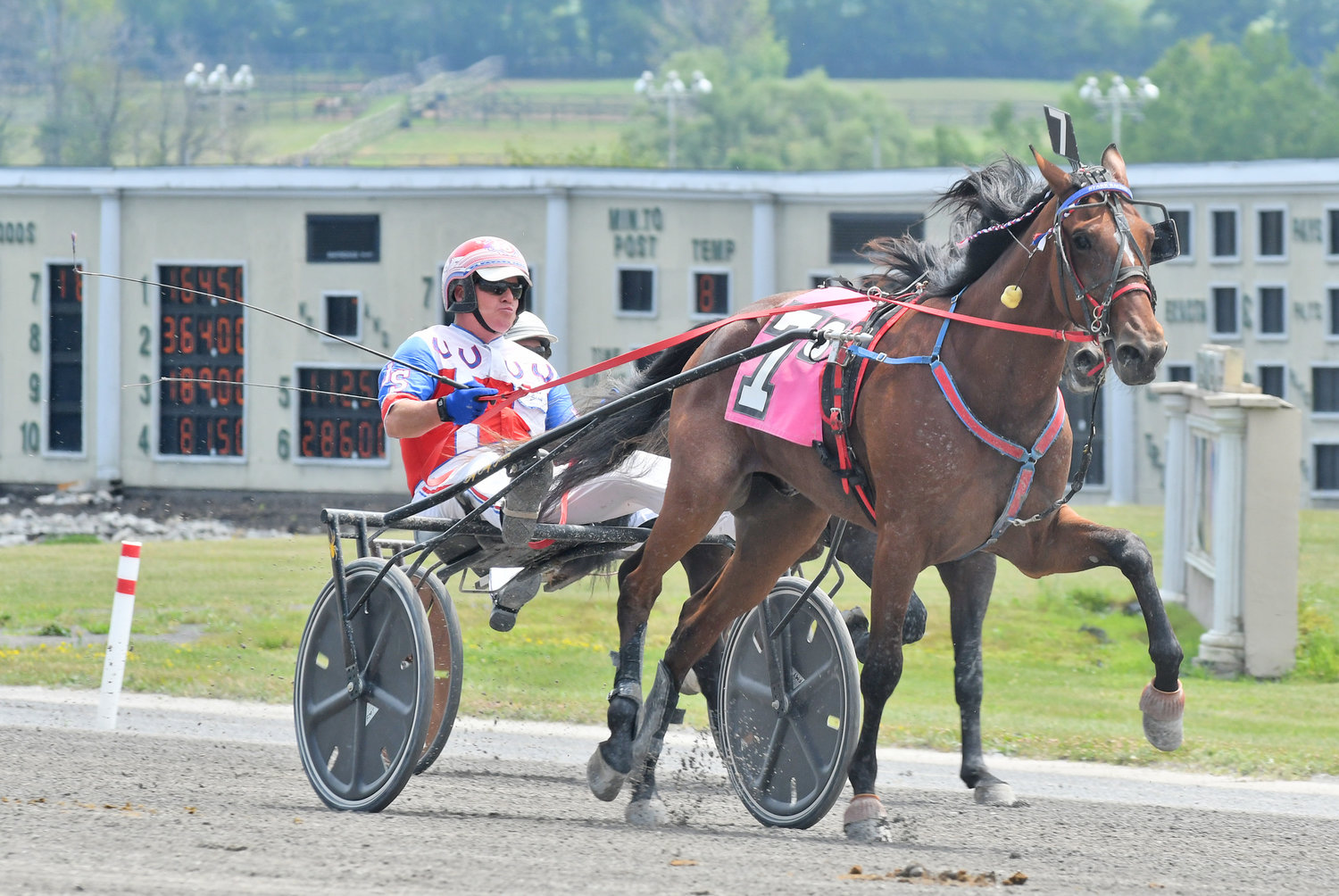 Swift Justice T with John Stark Jr. on-board races out to the lead in the third race and then would go on to win at Vernon Downs on Friday afternoon.
(Sentinel photo by John Clifford) 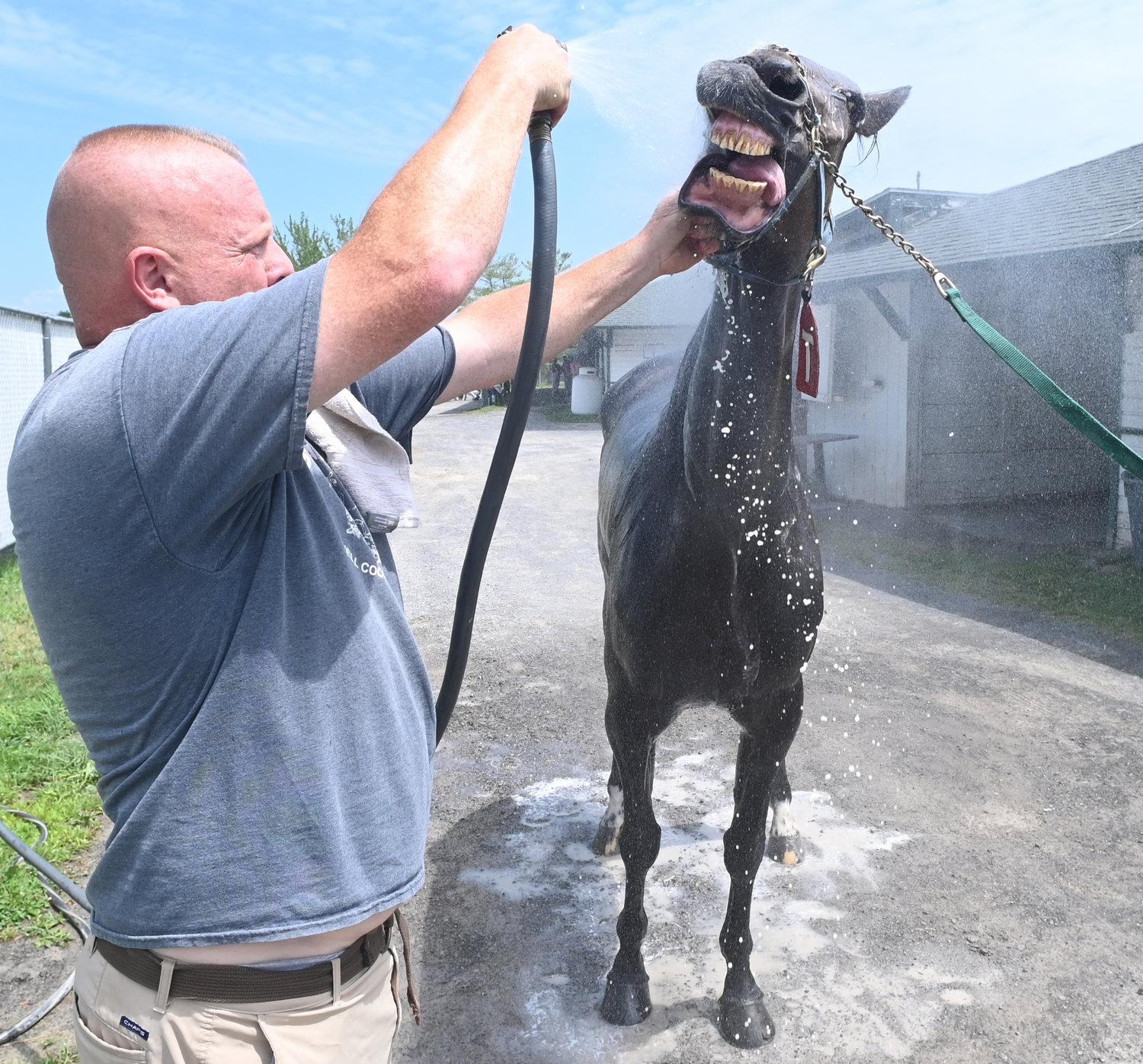 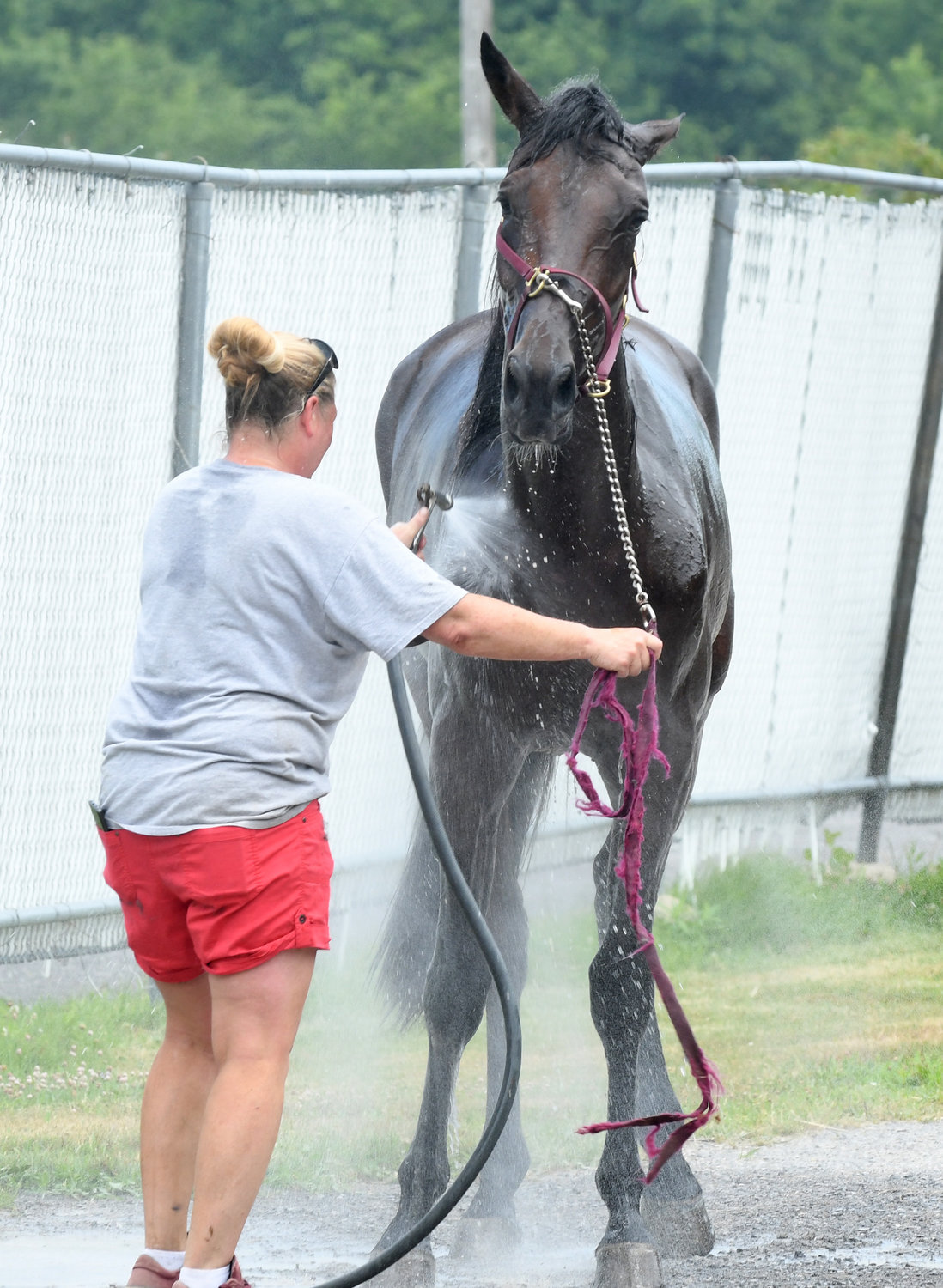 Kilmister with Brian Sears driving to take the $35,900 first division.

As they made the turn for home Kilmister took over. The Strawboss became the major danger. But Kilmister was too strong and won in a lifetime best of 1:56.1. The Strawboss had to settle for second. Cecil Hanover Ake Svanstedt) finished third.

Kilmister is a colt by Chapter Seven-Treviso. Owned by Courant Inc. and trained by Marcus Melander. He is now two for two this season.

Kilgore S (Brian Sears) led to the first quarter in :27.4. Country Dagger (Melvin Schmucker) made the first move going first-over to challenge. Kilgore S was first to the half in :57.3. The two kept battling as Kilgore S led to three-quarters in 1:26.1.

As they made the turn for home The Gruffalo ($4.00) came charging three-wide and took over the lead. Second place finisher Upnaway Blue Chip (Wally Hennessey) went all out on the chase but The Gruffalo dug in and won in a lifetime best of 1:56.4. Kierkegaard K (Ake Svanstedt) finished third.

The Gruffalo is a colt by Chapter Seven-Clementine. He is owned by Racing Team of America, Deana Frost, Emma Patterson, and trainer Mark Harder. He is now two for two in 2022.

Sevecheetah (Trond Smedshammer) led to the first quarter in :27.4. Night Star (Jim Devaux) took a short lead heading to the backstretch.  Seven Over (Tyler Buter) took control just before hitting the half first in :57.0. Met Your Request (Andy Miller) was next to make a move going first-over as Seven Over led to three-quarters in 1:26.2.

As they reached the stretch Met Your Request went on a break. Crown ($2.70) came flying to take the lead.  Second place finisher Wild Bill Kelso (Wally Hennessey) used a late move to make it interesting but Crown had the jump and the win in a lifetime best of 1:55.3.  Barney Goldstein (Brett Crawford) finished third.

Crown is a colt by Chapter Seven-Amour Heiress. He is owned by S R F stable and trained by Marcus Melander. He is now two for two in his young career.

Vernon Downs returns to live racing on Saturday. Post time for the 12-race card is 6:05 p.m. 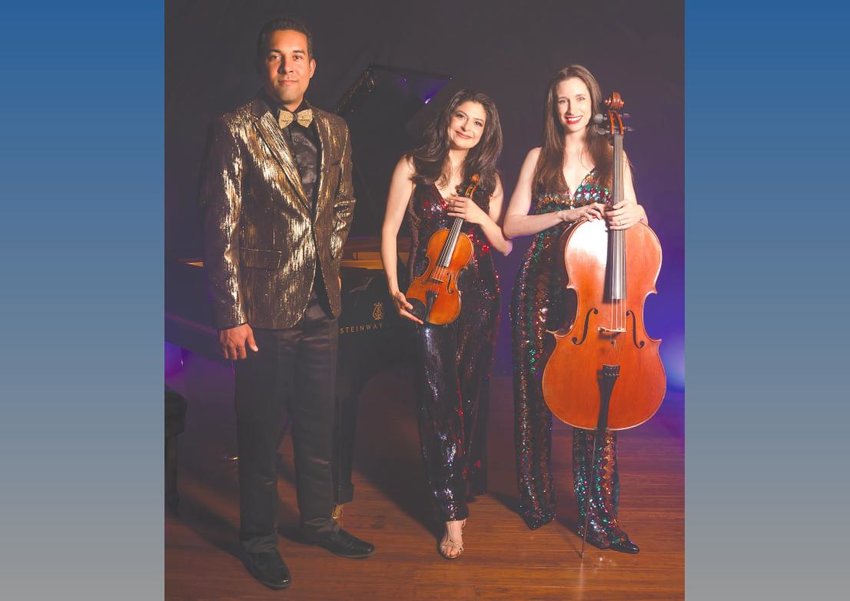 TAKE3 will rock around the Christmas tree at MWPAI