RETURN — Neve Campbell in a scene from "Scream."
(Brownie Harris/Paramount Pictures via AP) 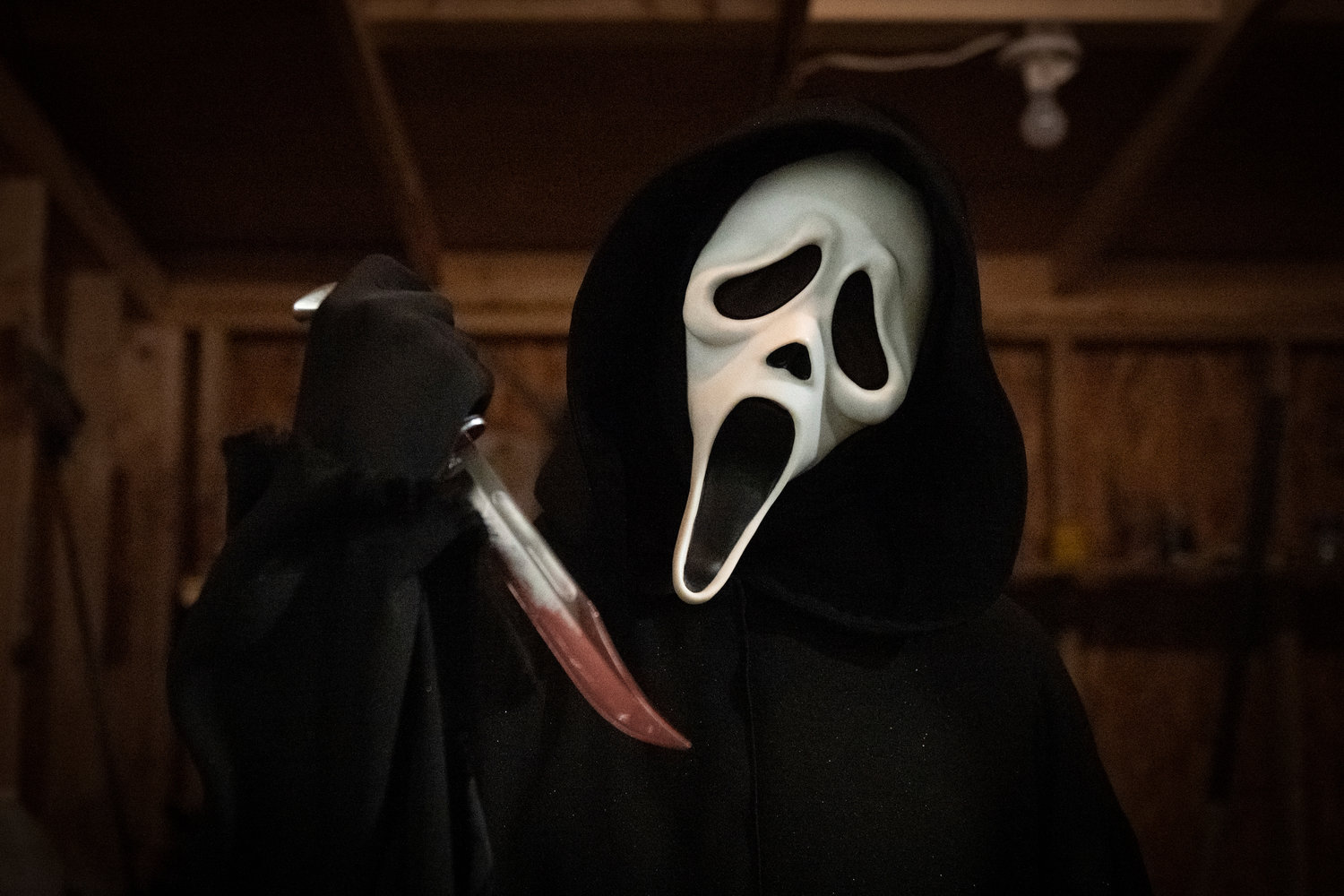 VILLIAN — Ghostface in a scene from "Scream."
(Paramount Pictures via AP) 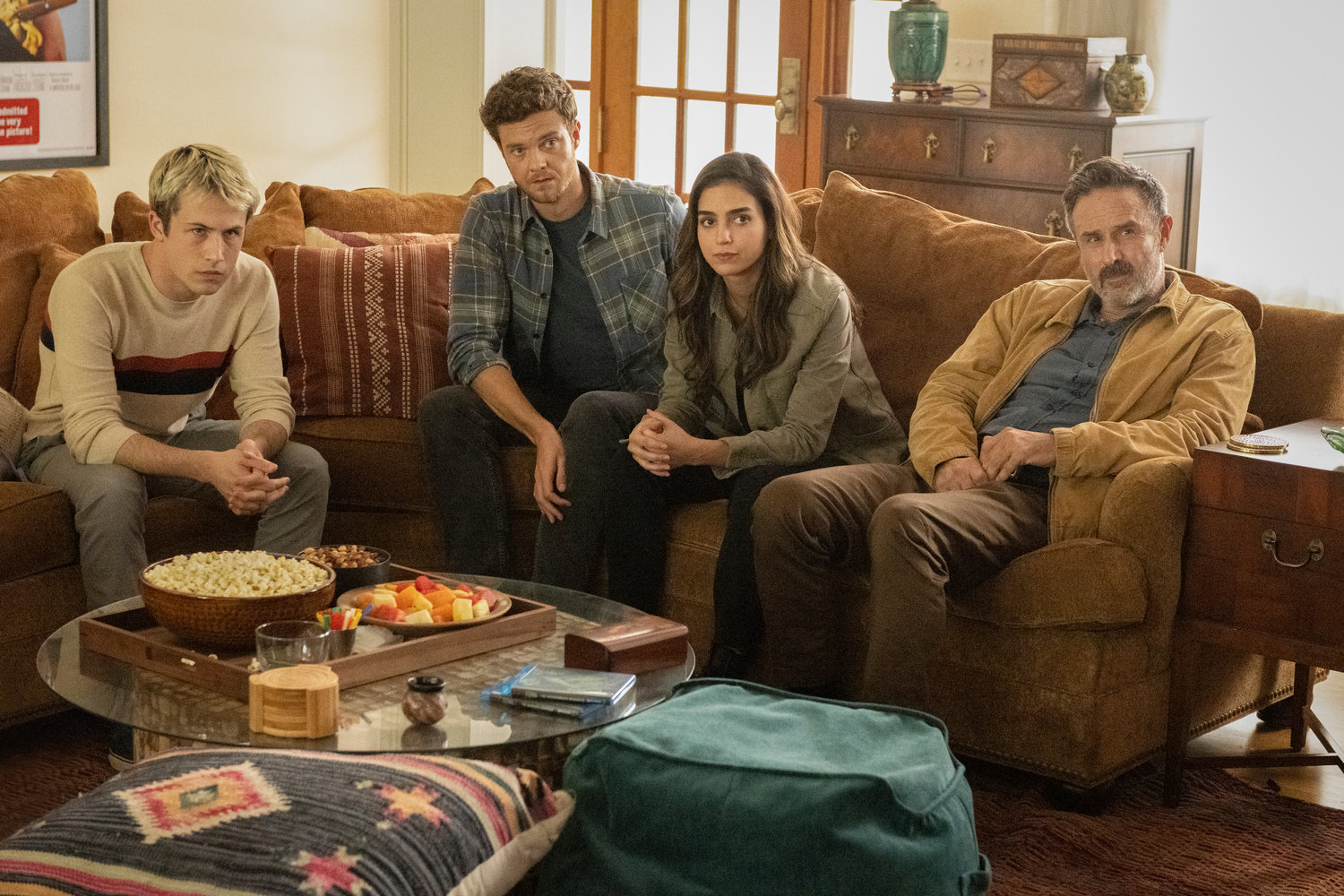 If you’re in the mood for a horror film in the middle of January, the new “Scream” revival actually makes for a clever and gruesome slasher flick.

It has been all the rage for the past few years to revive movie franchises by bringing back old actors and hooking them up with a new story and a new cast. “Ghostbusters: Afterlife” and “The Matrix Resurrections” are just two examples from only the past few months. The new “Scream” — the fifth movie in the franchise — does the exam same thing, but at least this movie has some fun with the idea.

“Scream” is playing in local theaters, despite the fact that it’s a horror movie in the middle of winter.

A new serial killer has taken up the mantle of Ghostface in the City of Woodsboro for another series of bloody murders. So classic franchise characters like Sidney Prescott and Dewey Riley team up with a new group of young people to try to put a stop to all the death.

First and foremost, the new “Scream” works on its own as a good and brutal slasher flick, if that’s the kind of movie you like. The deaths are gory and truly gruesome as the bad guy kills one innocent teenager after another. The mystery of who is behind the mask remains compelling throughout the movie, with tensions rising all the way up to the big finale.

If you’re a fan of the franchise and of slasher flicks in general, “Scream” should hit the spot. It’s confident in its use of the genre and delivers the expected gore in spades.

Second, and most importantly, the new “Scream” is very, very self-aware, and it adds an extra level of cleverness. The first “Scream” film, released way back in 1996, stood out from the pack by having its characters acknowledge the rules and tropes of Hollywood slasher films. The killer liked scary movies, and he taunted his victims with the unwritten rules of scary movies.

The new “Scream” follows this similar idea and updates it for the revival. This time, the characters in the movie are aware of the rules of all these movie revivals, so they set about making one of their own. Likewise, the filmmakers know what audiences are going to think of a franchise revival in this day and age, and they lean into it as well. The result is a pretty fun twist on the killer’s motivations and the thrust of the movie in general.

It’s that cleverness and self-awareness that helps the new “Scream” standout from other slasher movie sequels. Nobody may have been clamoring for a new “Scream” movie, but at least when Hollywood made it anyway, it turned out pretty good.