Scores mixed across region in review of police reform plans

Scores mixed across region in review of police reform plans 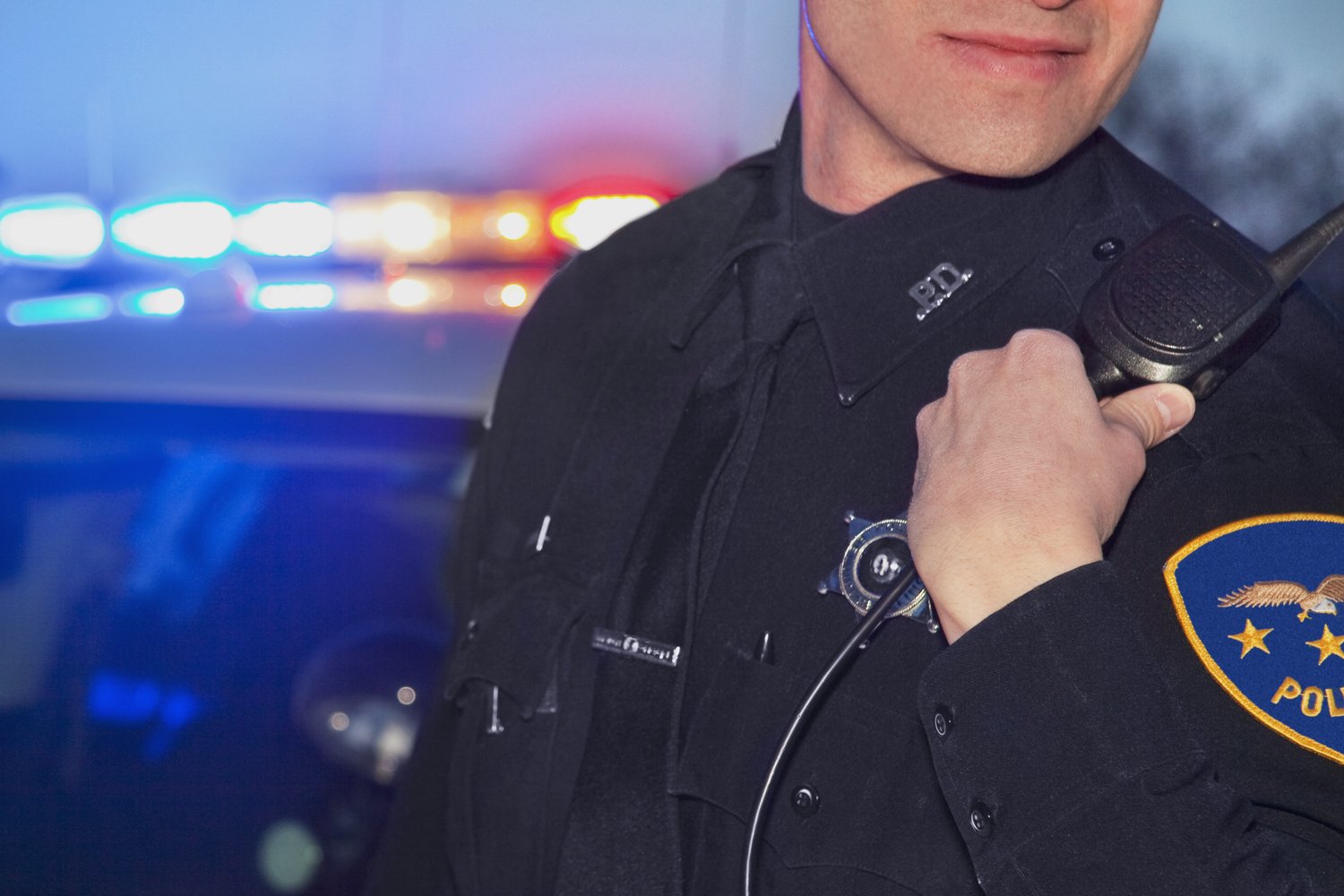 The College/Community Partnership for Racial Justice Reform conducted a review and they graded the Utica Police Department the highest in the county, while the Camden and especially Sherrill police departments were ranked the lowest.
(File image)
Posted Friday, March 4, 2022 7:30 am
Sean I. Mills
Staff writer
email / twitter

An independent review of the police reform plans submitted to Albany last year by all 14 law enforcement agencies in Oneida County found that the smaller village and town agencies failed to meet most of the expected criteria, while larger city and county-level agencies had more comprehensive, all-encompassing plans.

The College/Community Partnership for Racial Justice Reform conducted the review and they graded the Utica Police Department the highest in the county, while the Camden and especially Sherrill police departments were ranked the lowest.

The partnership’s full report — including the grading for each police department — is available for public viewing on their website at www.community4justice.org.

“The Partnership’s intention is to constructively engage municipalities about police reform and reinvention, offering citizen perspective and expertise when appropriate. The Partnership recognizes that each municipality is distinct, and that smaller municipalities in particular bear a larger relative burden to respond to statewide orders,” the report states.

“The Partnership acknowledges that many smaller municipalities expressed concerns about a lack of resources to meet state demands for reform and reinvention. This report is in part an invitation to further understand the reform planning process of police forces in Oneida County and to serve as an additional voice in advocating for resources for reform and reinvention.”

In 2020, then-Governor Andrew Cuomo issued an executive order requiring every police agency from across the state to submit a comprehensive, community-based reform plan by April 1, 2021. All agencies in Oneida County complied, and several colleges and academic groups in Oneida and Herkimer counties came together to form the College/Community Partnership for Racial Justice Reform, hosted through the The Levitt Center at Hamilton College.

The partnership developed 10 criteria with which to examine and rate each of the 14 reform plans, including use of force, anti-racism, citizen oversight, police culture, training and officer wellness. Each agency was then graded with a score of 0 to 3 for each of the 10 criteria, with a score of 2 meaning the reform plan met the state’s goals, according to the partnership.

-The Rome Police Department ranked at 23 out of 30, with low scores for citizen oversight, police culture and anti-racism, and high scores in community engagement, officer wellness, training and advancing a diverse police force.

-Only the Utica Police Department scored above a 1 in addressing police culture, according to the report. The smaller police departments all rated a 0 in terms of advancing a diverse police force, except for Yorkville, which rated a 1, and Oriskany, which rated a 2.

-Along with Rome, Utica and the Sheriff’s Office, the partnership also rated the police departments in New Hartford, Camden, Boonville, Kirkland, New York Mills, Oriskany, Vernon, Whitesboro, Whitestown and Yorkville. Each agency’s report card is available to view on the partnership’s website.

“Both the City of Rome and City of Utica deserve recognition for taking this reform and reinvention planning process seriously and doing so thoroughly, with only a few areas to consider more deeply,” the report stated.

“The process of developing criteria and evaluating municipal police reform plans has helped The Partnership identify areas where municipalities large and small can focus efforts to strengthen the reform process.”

The partnership said they will submit the results of their report to state legislators and to the state Division for Criminal Justice.

“The Partnership is interested to learn what actions state officials have taken thus far to review these plans, and what possible resources and solutions may be available to help strengthen municipalities’ commitments to the reform process,” the report stated.