A local food pantry program that was launched Wednesday through the Connected Community Schools (CCS) organization in response to the COVID-19 situation was inundated on its opening day, and is changing its schedule.

Originally set to be Mondays, Wednesdays and Fridays at two schools, the food pantry will resume Friday from 10 a.m.-2 p.m. only at Gansevoort Elementary School, CCS Executive Director Melissa Roys said today. The other location had been at Staley Elementary School.

In addition, beginning next week the food pantry will change to Tuesdays and Thursdays from noon-2 p.m. at Gansevoort only. It will continue to be open for the public, said Roy. The food pantry is geared to assist families with long-term food insecurity.

“We got inundated,” Roys said of the initial turnout on Tuesday. The distribution site at Staley ran out of food at about 1:45 p.m. even after getting a second delivery from the program’s hub, she noted, while the Gansevoort location was getting near the end of its available amount when the program concluded for the day.

Roys said more food is being purchased for the next distributions, with the help of monetary donations. On Monday, a large delivery is anticipated from the Central New York Food Bank, she added.

Donations of non-perishable food items also are welcome by the organization in addition to monetary donations. If people would like to donate, they can call 315-982-2520 or come to the Rome Alliance for Education office at 509 N. James St. Roys added the organization hopes to set up an online Paypal account for monetary donations so that people would not have to come to the office.

Roys estimated that the food pantry distributions on Wednesday provided items for more than 2,000 families overall, based on the turnout of “a couple hundred” people at each site who received items for multiple people in families.

Roys expressed a “huge shout-out for the volunteers” who helped staff the food pantries including teachers, administrators, community members, and representatives from the Safe Schools Mohawk Valley and CNY Health Homes Network organizations.

The food pantry program is operated by Connected Community Schools and not the Rome school district. The district separately is offering a food service Grab & Go food program for district students on Monday through Friday from10:30-noon at its seven elementary schools, with Strough Middle School and Rome Free Academy students directed to go to the closest elementary school. 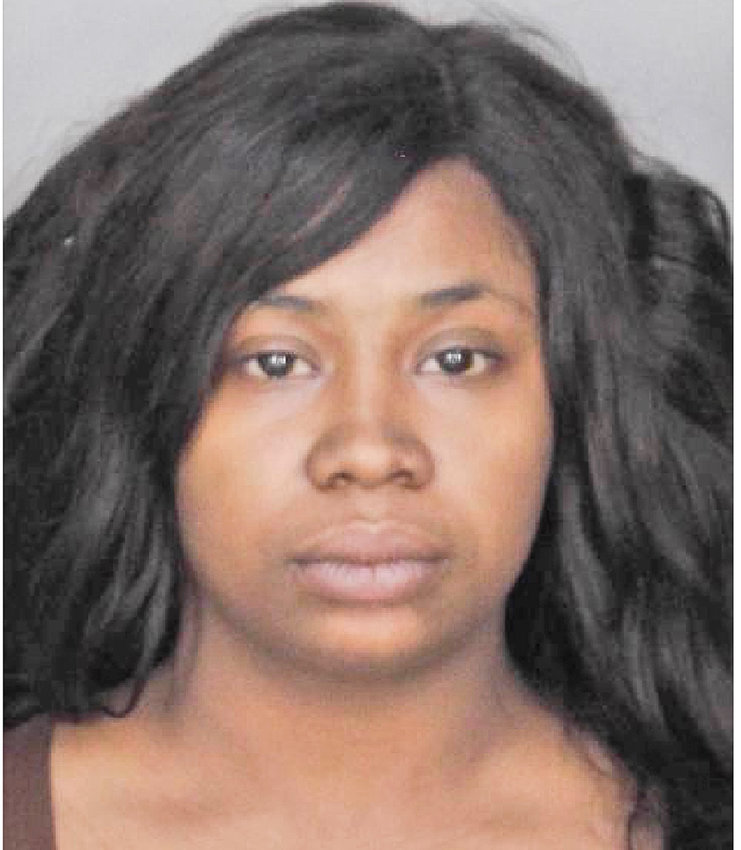