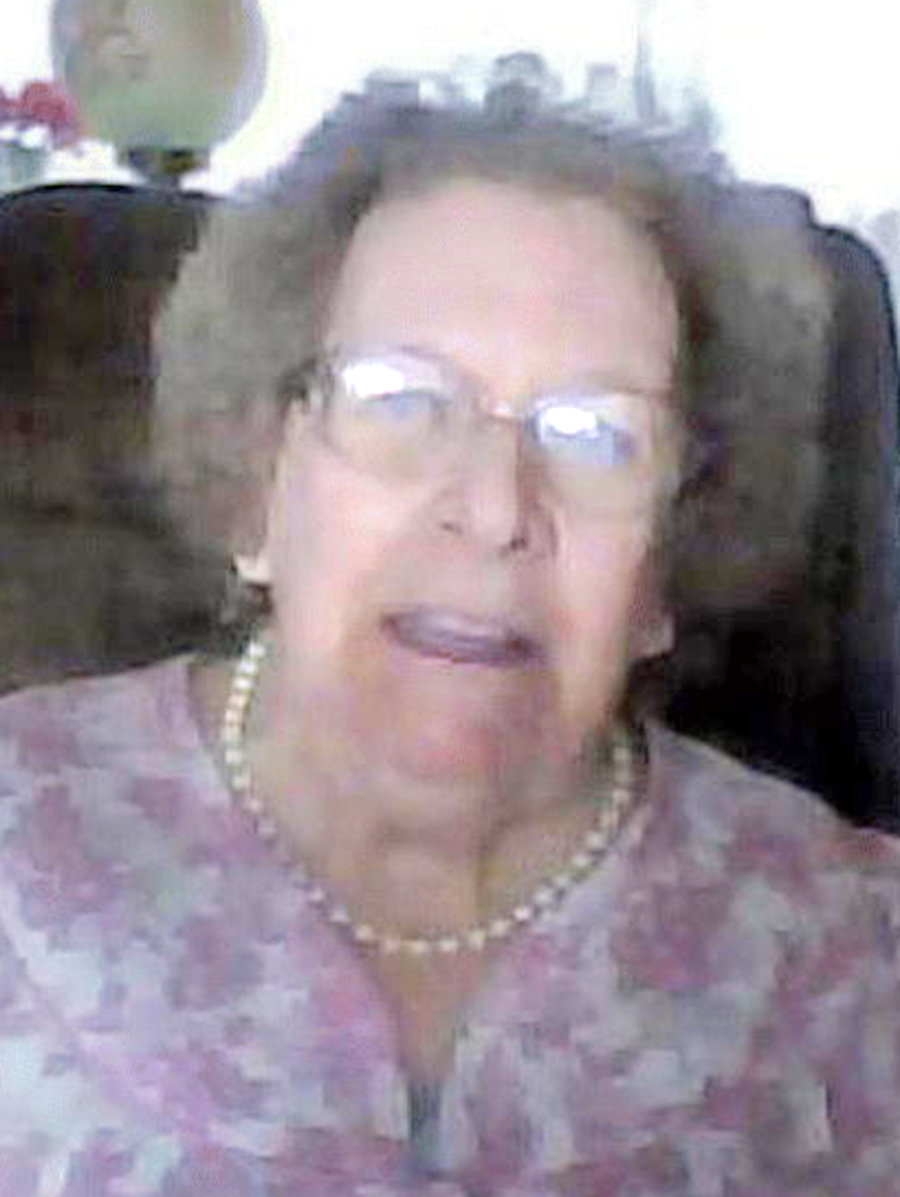 Sara was a member of the Church of Christ.