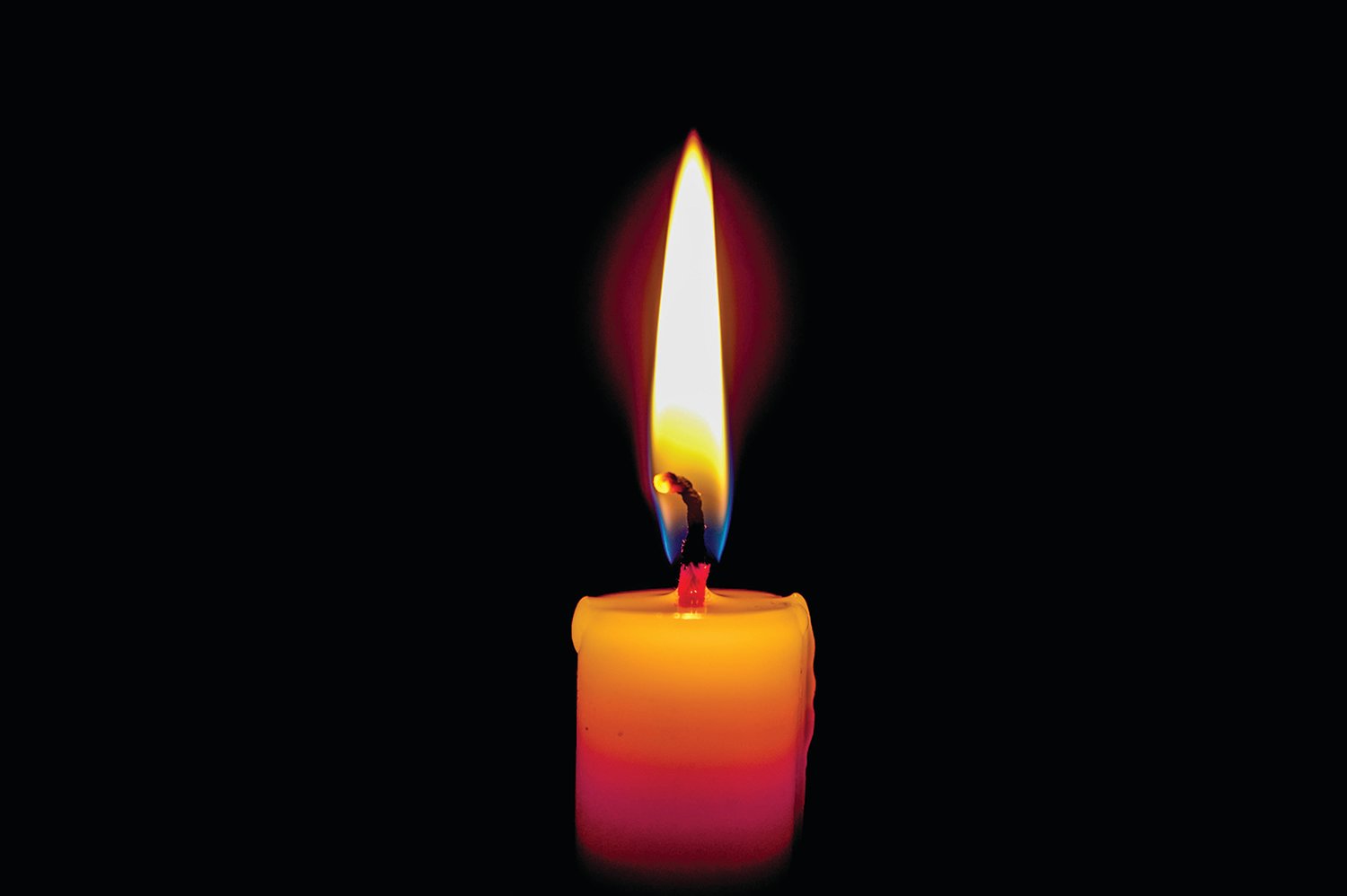 Samuel R. Davies, 82, of Rome, passed away peacefully on Sunday, May 8, 2022, at Rome Health. He was born on March 3, 1940, in Oneida, N.Y., a son of the late Robert and Ruth Greene Davies. On July 5, 1969, he was united in marriage to Linda A. Tuffey. Samuel was employed as a welder with Nolan-Jampo of Rome and was formerly employed by Spargo Wire. He had a true passion for Marial Arts, Samuel earned a Black Belt and became a Karate Instructor. After becoming disabled, Samuel would not let his disability hold him back, he would instruct his students from his wheelchair. Samuel was a gifted artist who enjoyed painting and sculpting. He also enjoyed going camping in his pop-up camper and spending time with his canine companion Peppy.

A memorial service will be held at a later date and there are no calling hours. Interment will take place in Rome Cemetery.