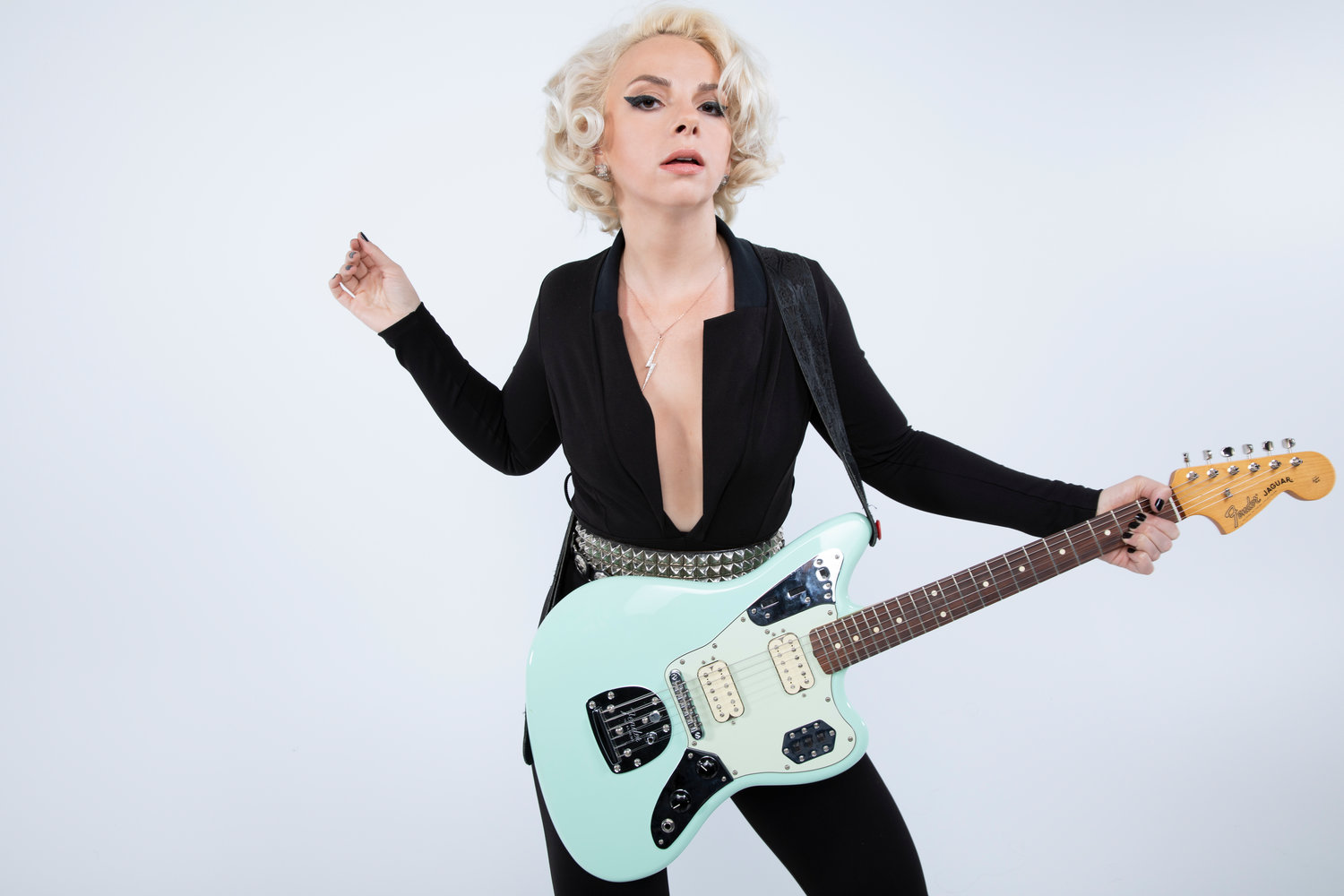 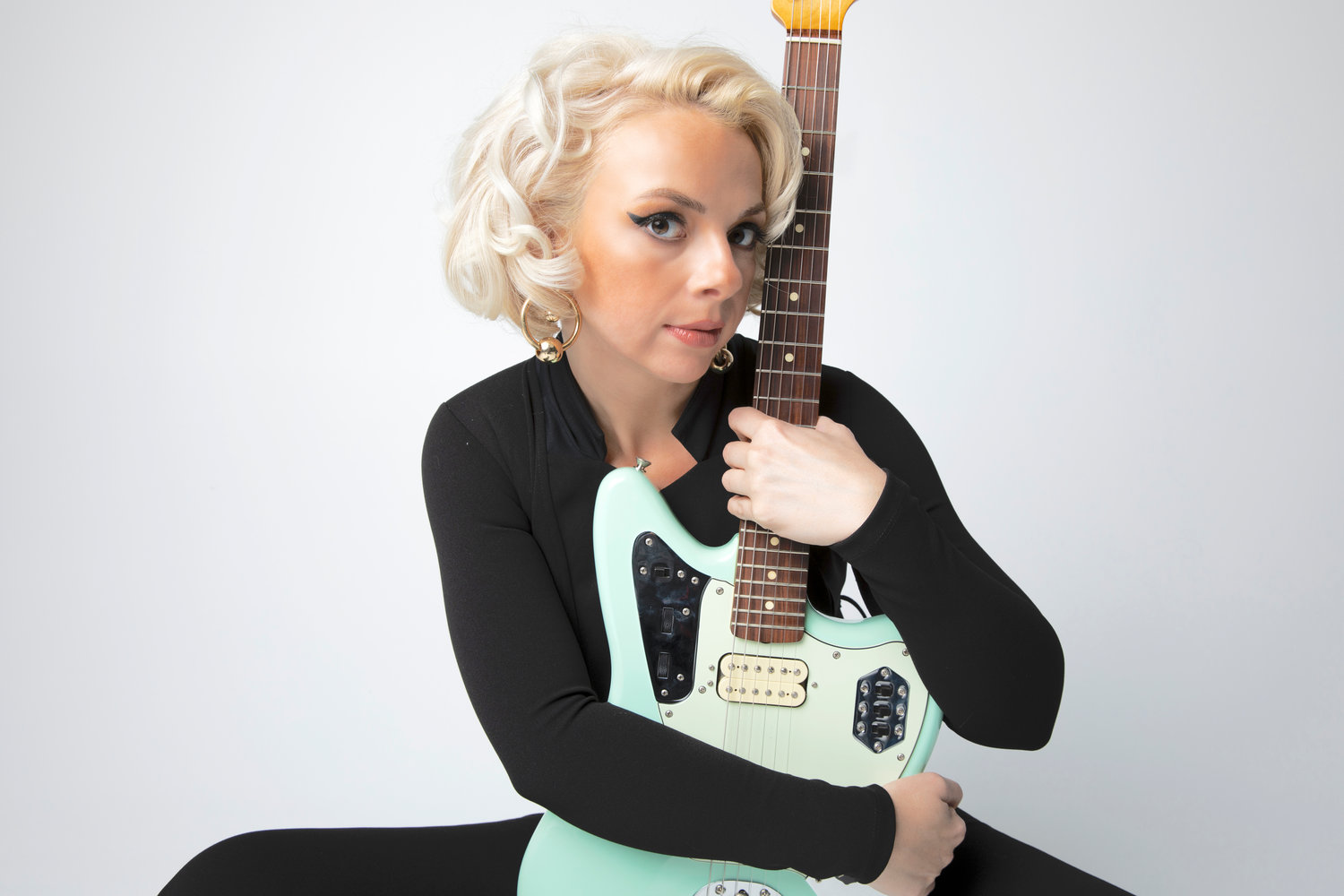 For tickets go to: www.thestanley.org/events/the-devon-allman-project.

The 33-year-old Kansas City dynamojust released her sixth album, Faster, produced by Martin Kierszenbaum (Lady Gaga, Sting). This is her sophomore release for Rounder Records, her debut, was 2019’s Kill or Be Kind. Faster debuted in the Billboard Blues Charts at No. 1, it also debuted at No. 2 Folk Americana Charts and No. 10 Rock Albums Charts.

Guitar World named her “One of the 30 best guitarists in the world” – and Fish came in at No. 7 behind Eric Clapton, Buddy Guy and Joe Bonamassa. Variety Magazine called “Faster” one of the Top Songs of 2021. And there has been no shortage of praise:

“For the last decade, Fish has been one of the most promising young blues performers working, a punchy singer and a rowdy guitarist. Kill or Be Kind is her first album for the roots-music powerhouse Rounder, and it demonstrates the range of her palette, which takes in Southern R&B, rockabilly and much more,” reported the New York Times.

Guitar World reviewers said, “Fish’s latest release, Kill or Be Kind, is loaded with the snarling guitar and mule-kick vocals that caused her videos to turn heads...Balancing fierce, slide guitar-driven crowd-pumpers like ‘Bulletproof’ with quieter soul/R&B tunes like ‘Dirty,’ it’s a fun mix of gentleness and aggression.”