In the summer of 2016, Lisa Abel of Whitesboro knew something was not quite right. 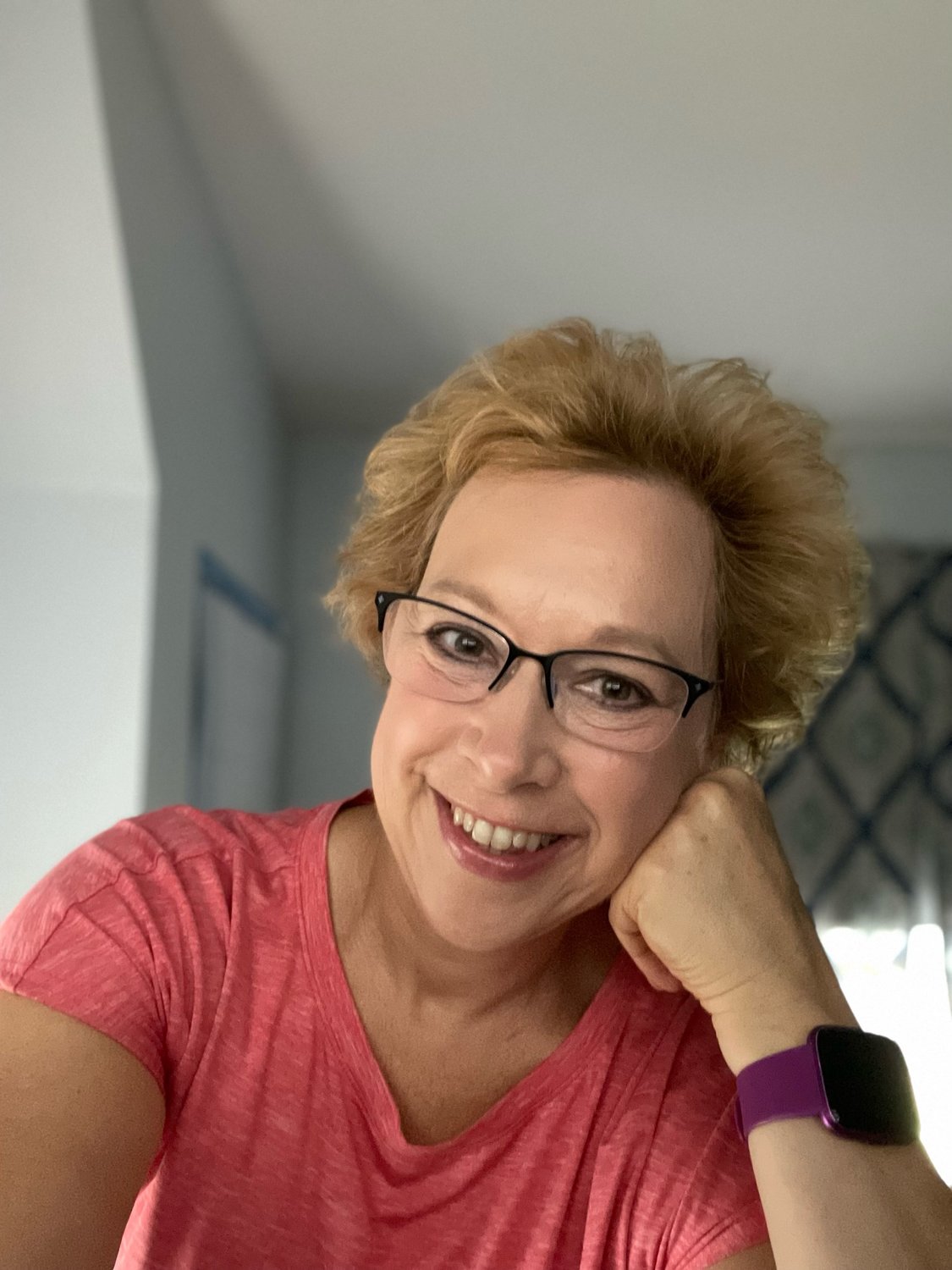 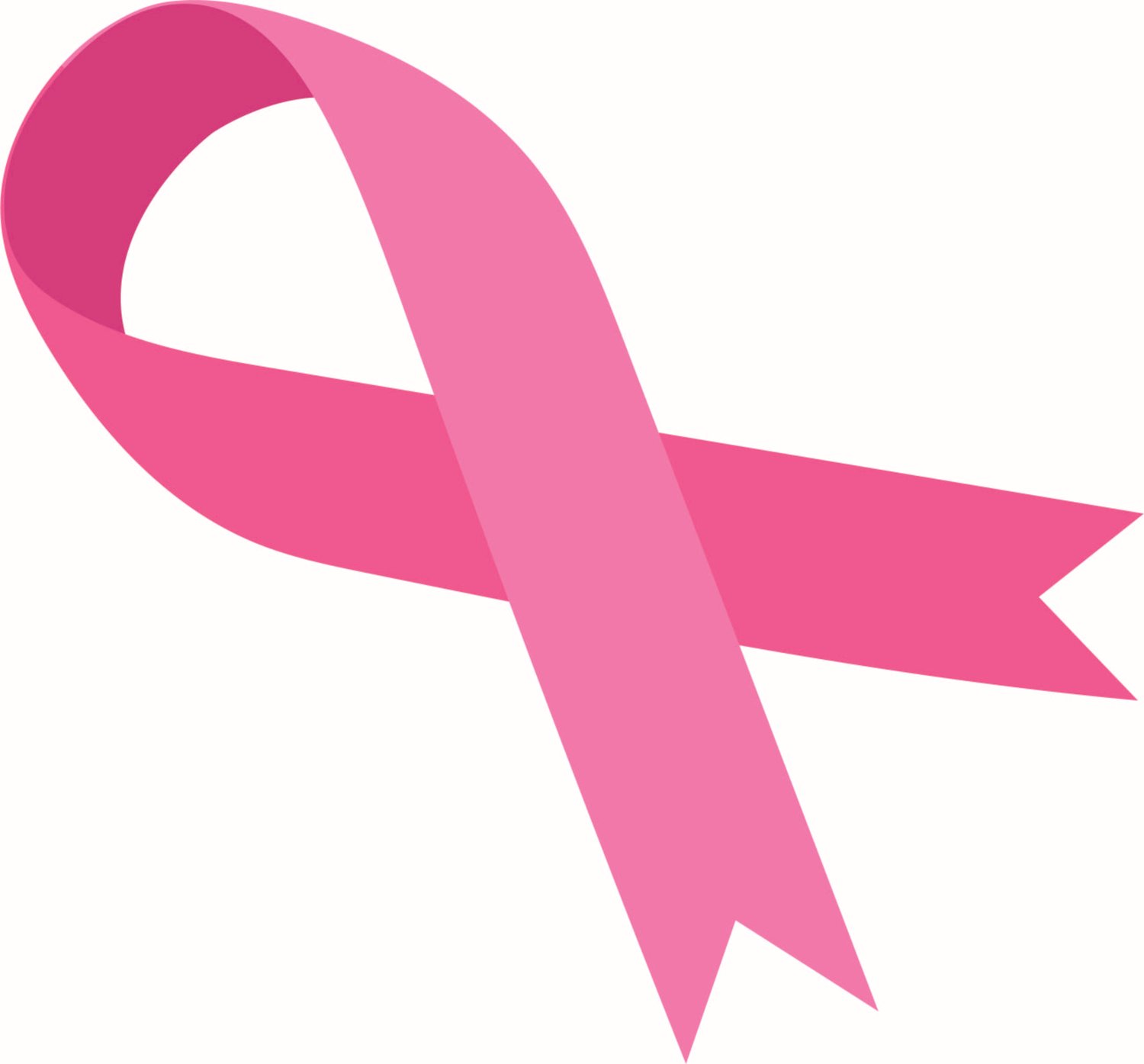 In the summer of 2016, Lisa Abel of Whitesboro knew something was not quite right. She had discovered a thickening in her breast, but not the typical lump that is so often described as a sign of breast cancer.

July 19, 2016, which happened to be my 49th birthday. It was discovered during my surgery that the cancer had spread to my lymph nodes and I was diagnosed with Stage 3A right breast invasive ductal carcinoma. Luckily, the cancer was contained to the lymph nodes in my right arm and had not spread to other areas of my body.

Ironically enough, I found my cancer just three months after a clear mammogram. While showering, I noticed what I thought was a thickening in my right breast. I wasn’t overly concerned as my mammogram was good. At my annual GYN visit just two weeks later, it was decided to “check things out.” Another mammogram led to an ultrasound that showed a shadow. That resulted in a subsequent breast MRI and biopsy of both breasts. I’m a pretty good reader of people, and before I heard the words “breast cancer,” I knew I had it. What I wasn’t expecting was the severity of my diagnosis!

My tumor was localized to the upper quadrant of my right breast, closer to my armpit — and I opted for a lumpectomy. At my post-surgery appointment, I was told the cancer had spread and I’d require chemo and radiation. I received a port and had four months of chemotherapy. There are two different drugs used to treat my type of hormone-driven cancer. One was named “The Red Devil” — trust me, there’s a reason for that! My chemo was followed by 34 radiation treatments and I have 10 years on anti-hormone inhibitors to reduce my risk of a recurrence. I’ve hit a few roadblocks over the years but currently have “no evidence of disease.”

Find your people! You’re not alone, and I encourage others to find the support system that works best for them. Your diagnosis and how you handle the emotional, physical and mental challenges of cancer are unique to you. I had a great network of friends, family and a terrific employer who still sticks by me. I feel it’s important to find other women who understand the roller coaster of surviving and thriving breast cancer. Everyone needs a “breast friend.”

Embrace your journey and take it one day at a time. I found a positive attitude did wonders for me! Ten days after my first chemo treatment, I started losing my hair and shaved it off. Under that hair was a perfectly beautiful bald head, and I rocked that look for the next year. I wasn’t ashamed of how I looked, but rather embraced my “new normal.” My journey was about surviving — not how I looked on the outside but the beauty of my soul and the courage it took to get through my diagnosis.

Be your own HERO! There were days I was a hot mess, but most were spent holding my head high with a smile on my face.  I never expected the life-long journey that would accompany my diagnosis. I have a great care team but more doctors than I care to admit! My treatments left me with multiple side effects, but I haven’t allowed those issues to slow me down. Eating a healthy diet and exercising has left me in better shape after cancer than before.

My cancer diagnosis transformed me into an emotionally, mentally, and physically strong woman, and I live for each day. It’s the little things like beautiful sunrises and sunsets that remind me that I’m here for a reason. I’ve accepted that whatever lies in my future I will overcome. I’m proof that there is always HOPE! There are no guarantees, but keep making the memories that count.

Are you a breast cancer survivor, or do you know of someone that is? As part of Breast Cancer Awareness Month, this is the first in a series of Salutes to Survivors that the Sentinel will feature Tuesdays through Saturdays throughout October. To be featured, email PSperbeck@RNYmedia.com.