Gina Costantine of Sauquoit was diagnosed with breast cancer after having reduction mammaplasty or breast reduction surgery. 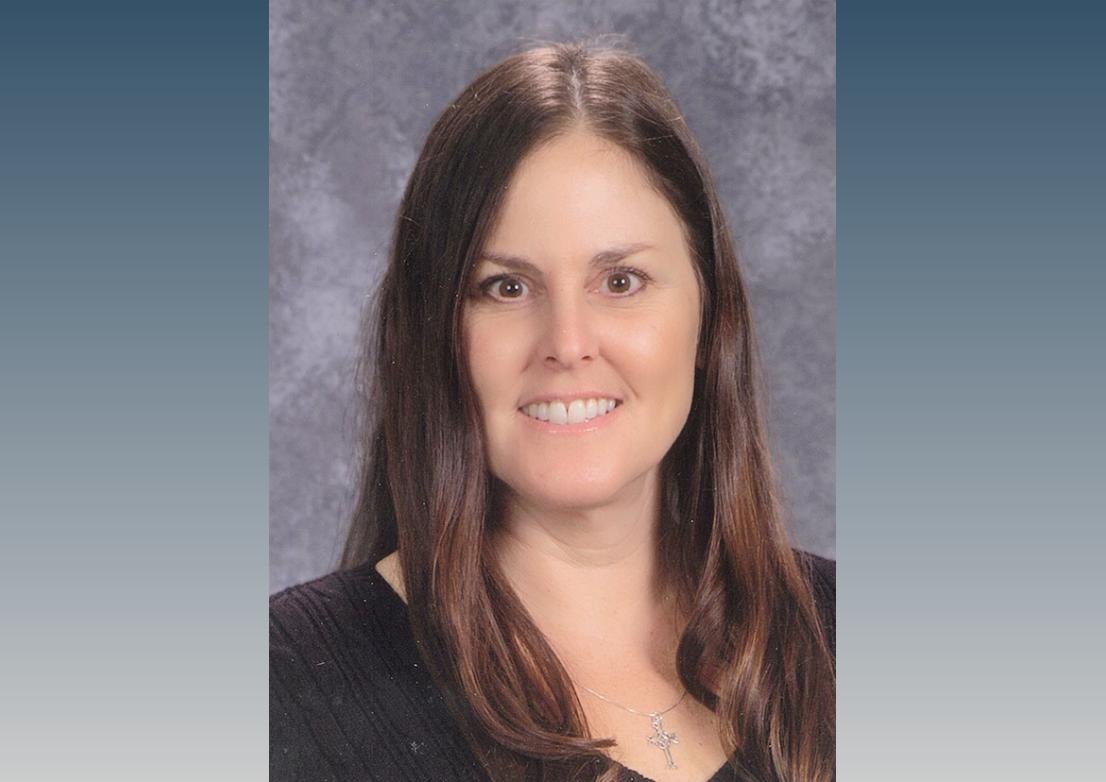 SAUQUOIT — Gina Costantine of Sauquoit was diagnosed with breast cancer after having reduction mammaplasty or breast reduction surgery. It is her hope that sharing her journey will provide hope and inspiration to someone who’s been diagnosed with cancer or is undergoing therapy.

I was first diagnosed with breast cancer on Sept. 8, 2020. I found out after my first day of the new school year. I was 50 years old at that time. I was told that I had ductal carcinoma in situ (DCIS) in my left breast and grade 2 invasive cancer in my right breast.

Luckily, I have a close friend who is an oncologist. He sent me to Dana Farber Cancer Institute in Boston. My treatment process was very smooth. I first had a bilateral mastectomy and removal of some lymph nodes on Oct. 27, 2020. At that time expanders were put it. I had weekly visits to the plastic surgeon to fill the expanders. I then received hormone therapy through infusions for six months. In March I had a DIEP flap reconstructive surgery. After the initial reconstruction, there were a few more minor surgeries including an oopherectomy that June.

What message would you like to provide others in the community?

There are so many things I’d like to say. I’ll try to keep it short and to the point! One thing I would recommend to women or men who have been told they have dense breasts is to insist on both mammograms and ultra sounds. Many times just having a mammogram is not enough. Love the team of doctors that you will be working with. This is so important!

Also, staying positive is so important, especially when you have children. Lastly, accept help. I was overwhelmed with the amount of support and help that I received from family, friends, neighbors, and colleagues. As difficult as it may be, allow people to help you. It will make them feel better.