Leslie Leone of Whitesboro credits her routine yearly exam for saving her life. 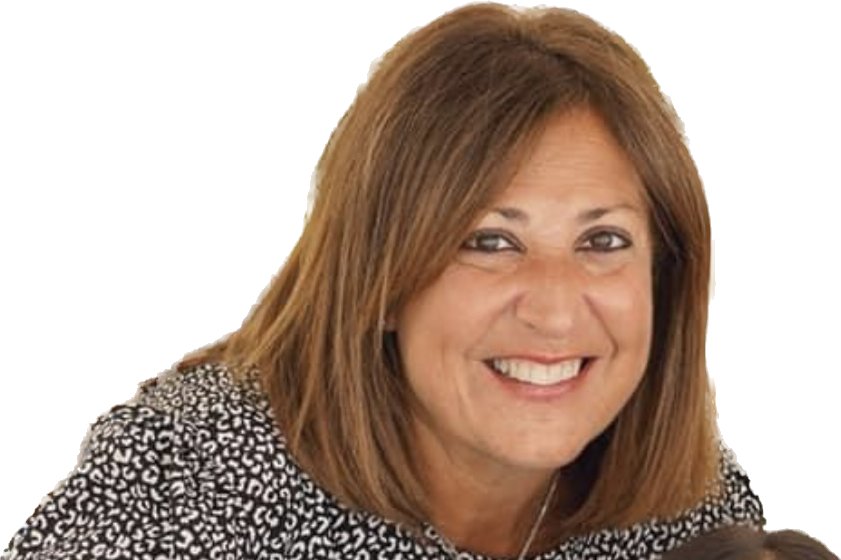 WHITESBORO — Leslie Leone of Whitesboro credits her routine yearly exam for saving her life. At that appointment, two weeks after a mammogram showed no signs of cancer, her gynecologist found a lump.

I was diagnosed in 2008, at the age of 45. I actually had a mammogram that year, but my cancer did not show up. Two weeks later, I had a routine yearly exam with my gynecologist, and he found a lump and immediately sent me for a biopsy. The biopsy was positive for stage 2 invasive lobular breast cancer.

I chose to seek treatment at the Strong Memorial Breast Cancer Center in Rochester. I was told that I needed to remove my right breast but since there was a chance my diagnosis could mirror my left breast, I chose to have a double mastectomy followed by four rounds of chemo and 30 radiation treatments, which were done locally at Faxton, and finally breast reconstruction in Rochester.

I could have not gotten though all this treatment without my family and friends who were so supportive. I kept a smile on my face and a positive attitude through it all. I was so lucky to have found the cancer early! My best advice would be to never skip yearly routine exams … it saved my life!