ALBANY — Assemblyman John Salka, R-121, Brookfield, has voiced his opposition to bill A.416, which could give the governor the power to remove or detain a person who is deemed to be a “suspected … 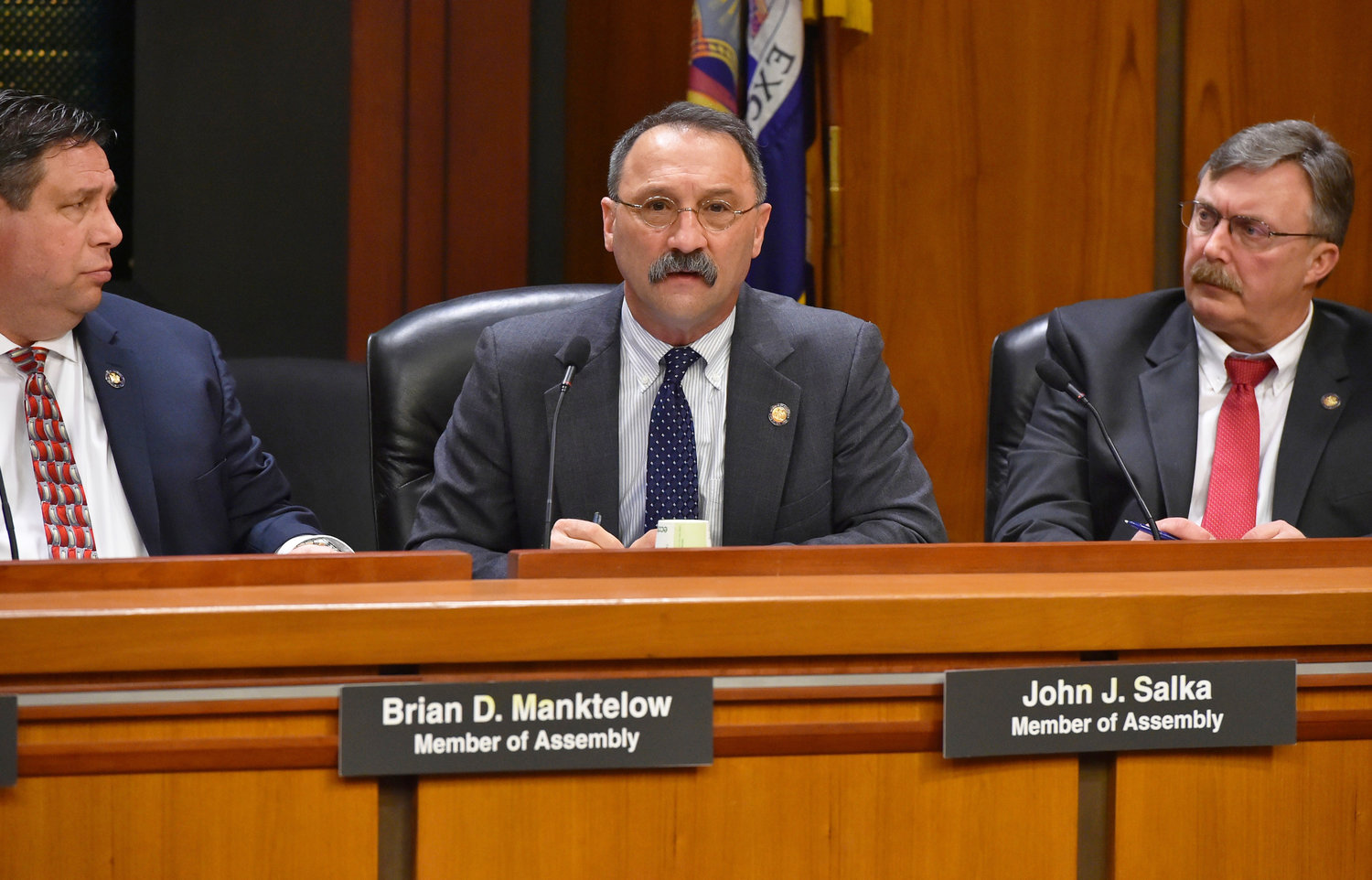 ALBANY — Assemblyman John Salka, R-121, Brookfield, has voiced his opposition to bill A.416, which could give the governor the power to remove or detain a person who is deemed to be a “suspected case, contact or carrier of a contagious disease who are or may be a danger to public health.”

The plan, Salka said, is to utilize such a piece of legislation when the governor declares a state of health emergency due to an epidemic.

A suspected carrier could be detained in a “medical facility or other appropriate facility or premises designated by the governor.”

While the bill, and criticism of it, is currently making the rounds on social media, it was originally proposed in 2015 during the Ebola outbreak and has not been heard by committee. It has been introduced in the 2015-2016, 2017-2018, 2019-2020 legislative sessions in addition to the current session by Democratic Assemblyman Nick Perry.

Perry’s website says the proposal “relates to the removal of cases, contacts and carriers of communicable diseases who are potentially dangerous to the public health.”

The bill is set to be discussed in the New York State Assembly’s Health Committee on Wednesday.

“We cannot give the governor sole authority to detain someone, as it is simply unconstitutional,” said Salka.

“I am deeply disappointed in my colleagues who are seeking to add to Gov. Cuomo’s numerous emergency powers,” he said. “Now is not the time to introduce a bill like this, giving the governor even more power over the people.”

“As I have said before, we must limit the governor’s emergency powers, and the Legislature must do its job by checking the power of the executive,” the Brookfield Republican said.

“We must bring a sense of normalcy back to the state as we navigate through this pandemic,” he said, adding “I have led the charge to balance New York’s emergency power statues, and I will continue to do so throughout the rest of this pandemic.”

In a statement sent to Fox News and reported by Newsweek.com, Perry wrote that the bill “was initially introduced to address public health concerns related to the containment of the Ebola virus after it was discovered that Ebola-infected persons had entered the United States...”

“There is no intent, no plan, or provisions in my bill to take away, or violate any rights, or liberties that all Americans are entitled to under our Constitution, either state or federal,” Perry’s statement to Fox News added.