NEW YORK (AP) — Brant Boyer has been retained by new Jets coach Robert Saleh as New York's special teams coordinator. This is the third coaching staff Boyer has been part of with the Jets since …

This is the third coaching staff Boyer has been part of with the Jets since being hired by then-head coach Todd Bowles in 2016. Boyer was also retained in 2019 after Adam Gase became coach.

Saleh was complimentary of Boyer following his introductory news conference on Jan. 21, saying several people had called him vouching for the special teams coordinator. “He's held in such high regard,” Saleh said then.

Boyer has guided a consistently solid Jets special teams unit during his tenure, despite several personnel changes — particularly at kicker. In 2018 and ‘19, New York was ranked in the top 5 among special teams units. Kicker Jason Myers and kick returner Andre Roberts both were selected to the AFC’s Pro Bowl squad after the 2018 season, while Roberts made All-Pro.

The 49-year-old Boyer is a former linebacker and special teams standout who played 10 NFL seasons with Miami, Jacksonville and Cleveland. He began his coaching career as a training camp intern with Cleveland in 2009 and again with the Giants the following summer.

Boyer was hired as an assistant special teams coach by Indianapolis in 2012 and spent four seasons with the Colts before joining the Jets.

Manuel, who played safety for eight seasons in the NFL, spent this past season as Philadelphia's defensive backs coach. He and Saleh also previously coached together for two years in Seattle.

Ghobrial was Washington State’s special teams coordinator last season after serving in the same role at Hawaii for two years. 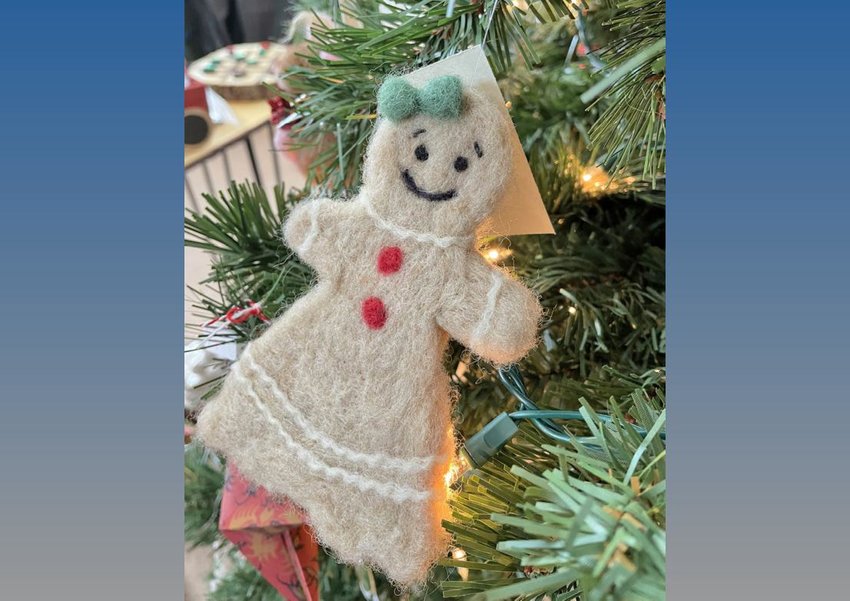