Vandalism at the closed Staley Elementary School is under investigation by the Rome Police Department.

The front doors and windows at Staley Elementary School are currently boarded up.
(Sentinel photo by John Clifford) 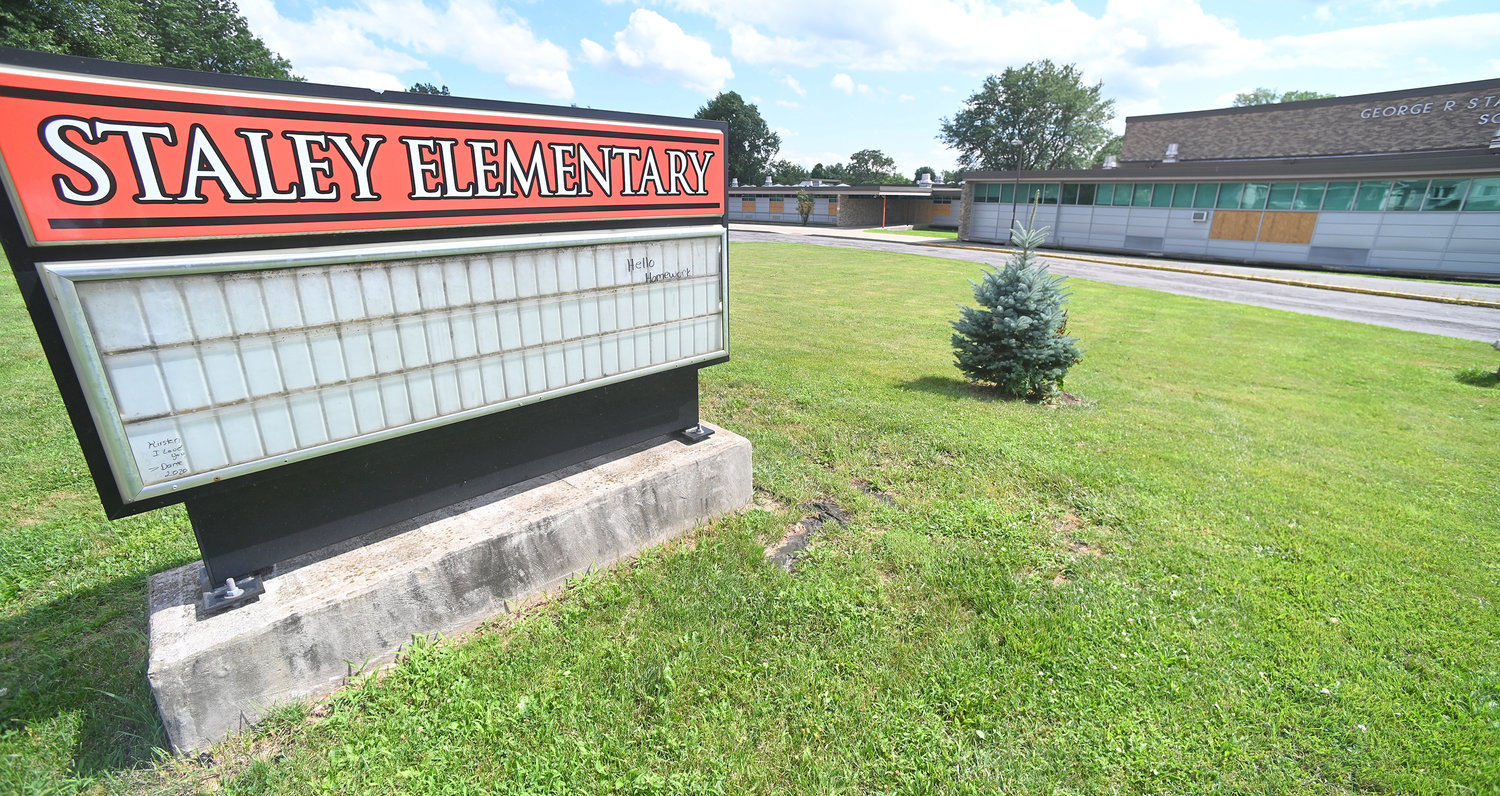 Staley Elementary School has been closed since August 2021.
(Sentinel photo by John Clifford) 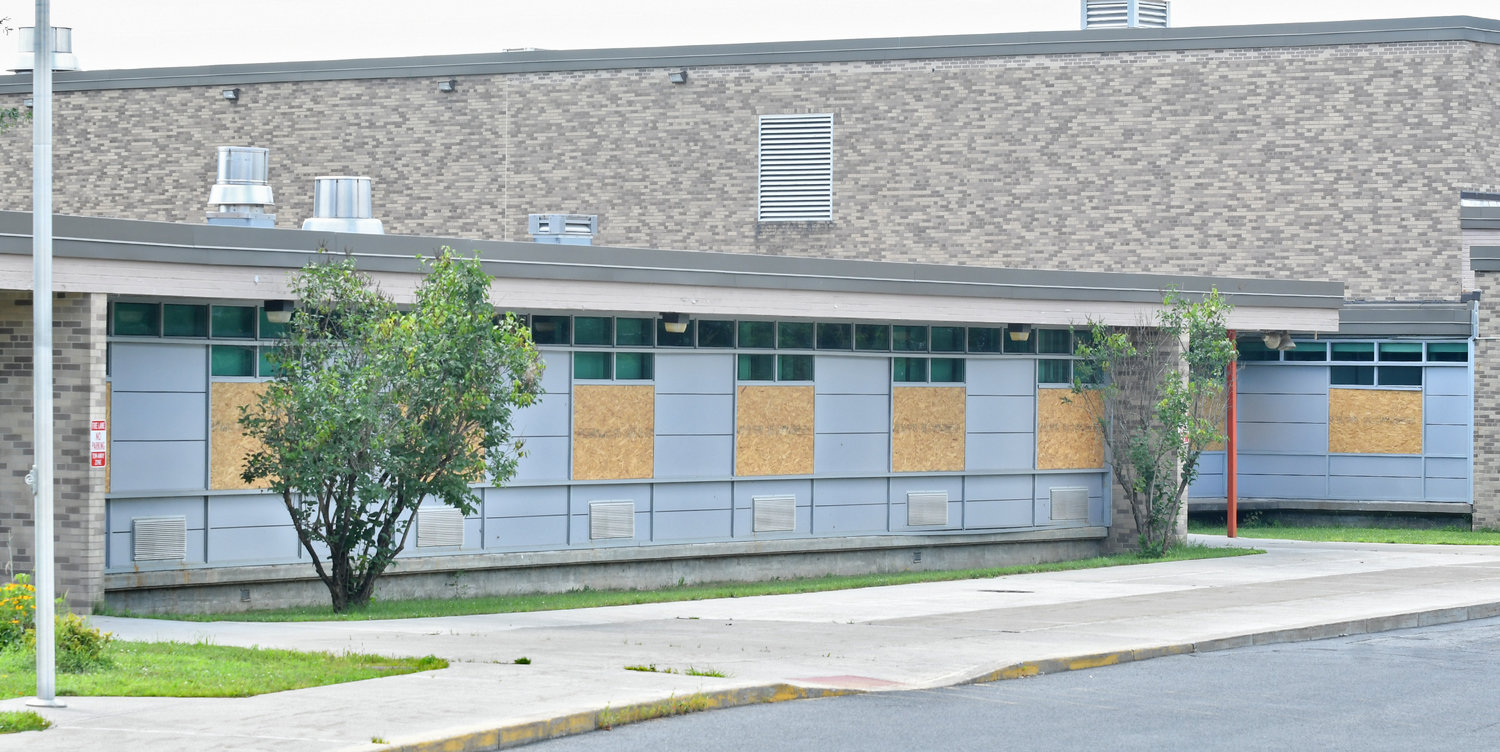 Many windows at Staley Elementary School has been boarded up due to ongoing vandalism, according to the Rome Police Department.
(Sentinel photo by John Clifford) 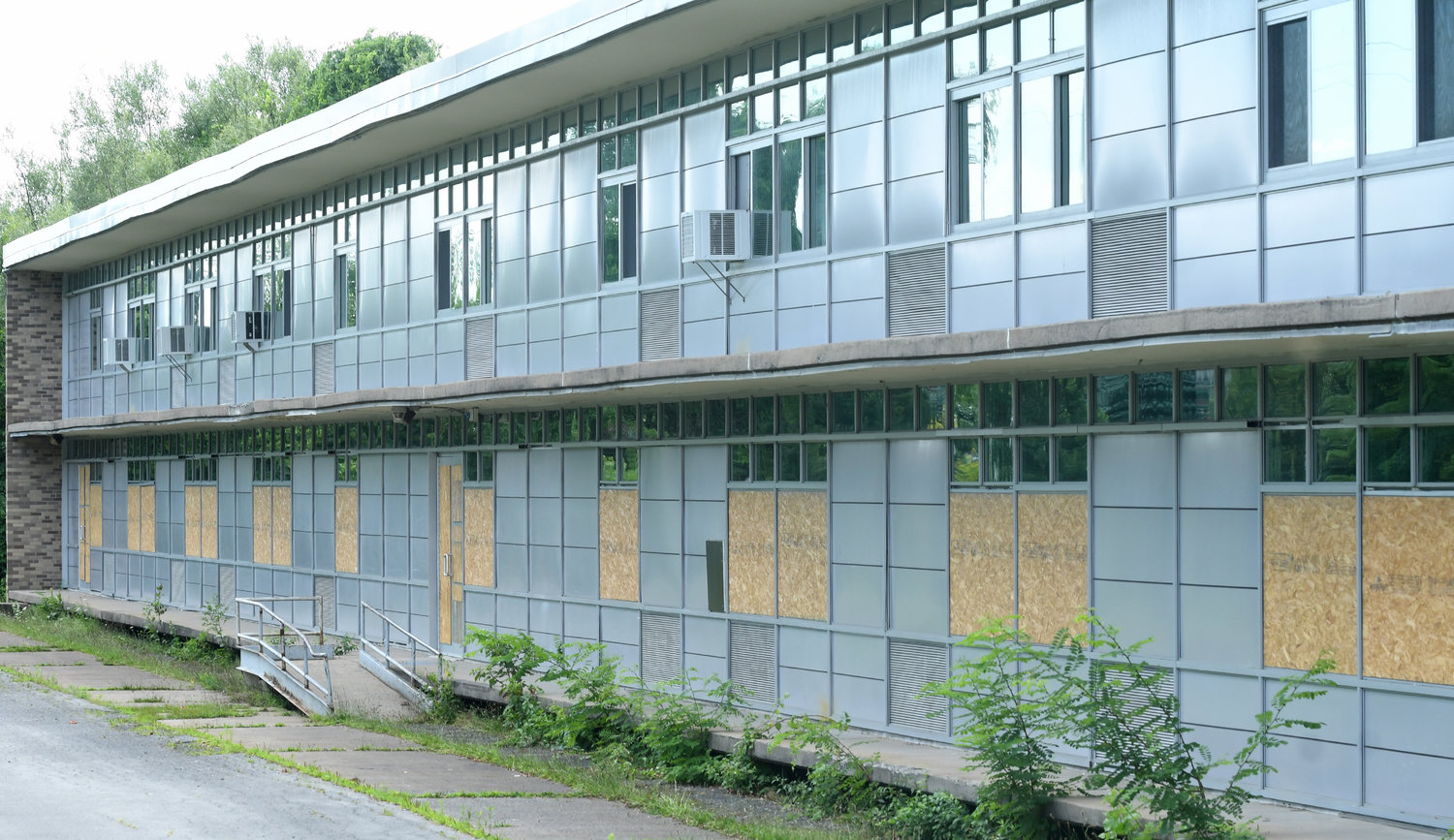 Many windows at Staley Elementary School have been boarded up due to ongoing vandalism, according to the Rome Police Department.
(Sentinel photo by John Clifford)
Previous Next
Posted Wednesday, July 27, 2022 8:10 am
Sean I. Mills
Staff writer
email / twitter

ROME — Vandalism at the closed Staley Elementary School is under investigation by the Rome Police Department.

Windows have been boarded up and police officials said there was one incident where several fire extinguishers inside the building were set off.

Staley Elementary School was closed by the Rome City School District in August 2021 following a large flood in the area. School officials at the time said the flooding uncovered several other structural issues with the building, necessitating the indefinite closure.

The possibility of financial help from the Federal Emergency Management Agency remains an ongoing concern.

Over the past several months, Rome Police Lt. Sharon Rood said there have been “multiple incidents” of young people and possibly others breaking into the empty school.

“People are getting inside and just causing damage,” Rood said on Tuesday.

“It’s being investigated by our Juvenile Aid Division.”

Rood said no arrests have been made so far. Among the incidents of vandalism, Rood said some juveniles got into the building at one point and emptied several fire extinguishers inside.

There have also been broken windows, Rood said, so many of the windows have been boarded up.

Attempts to reach out to Rome City School Superintendent Peter Blake for more information on the vandalism and the current plans for Staley were not returned on Tuesday.