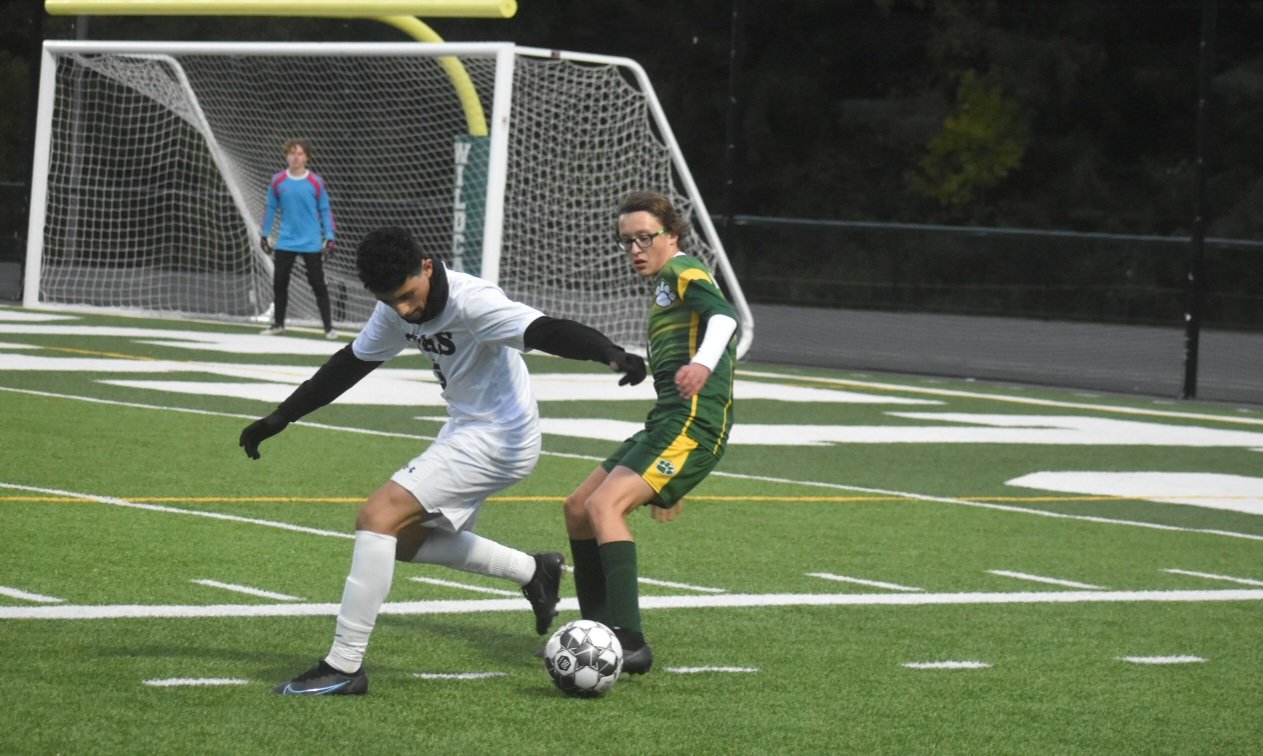 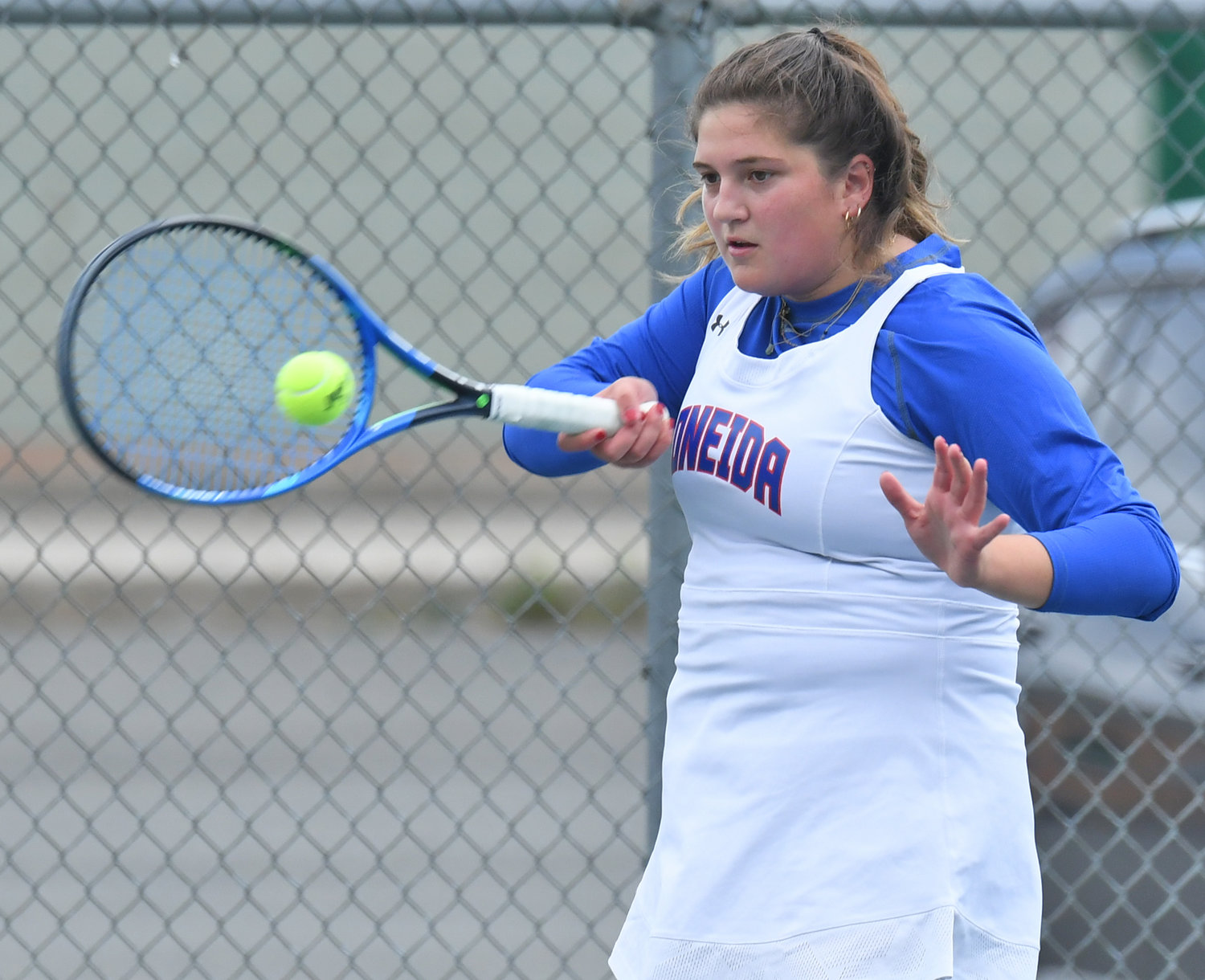 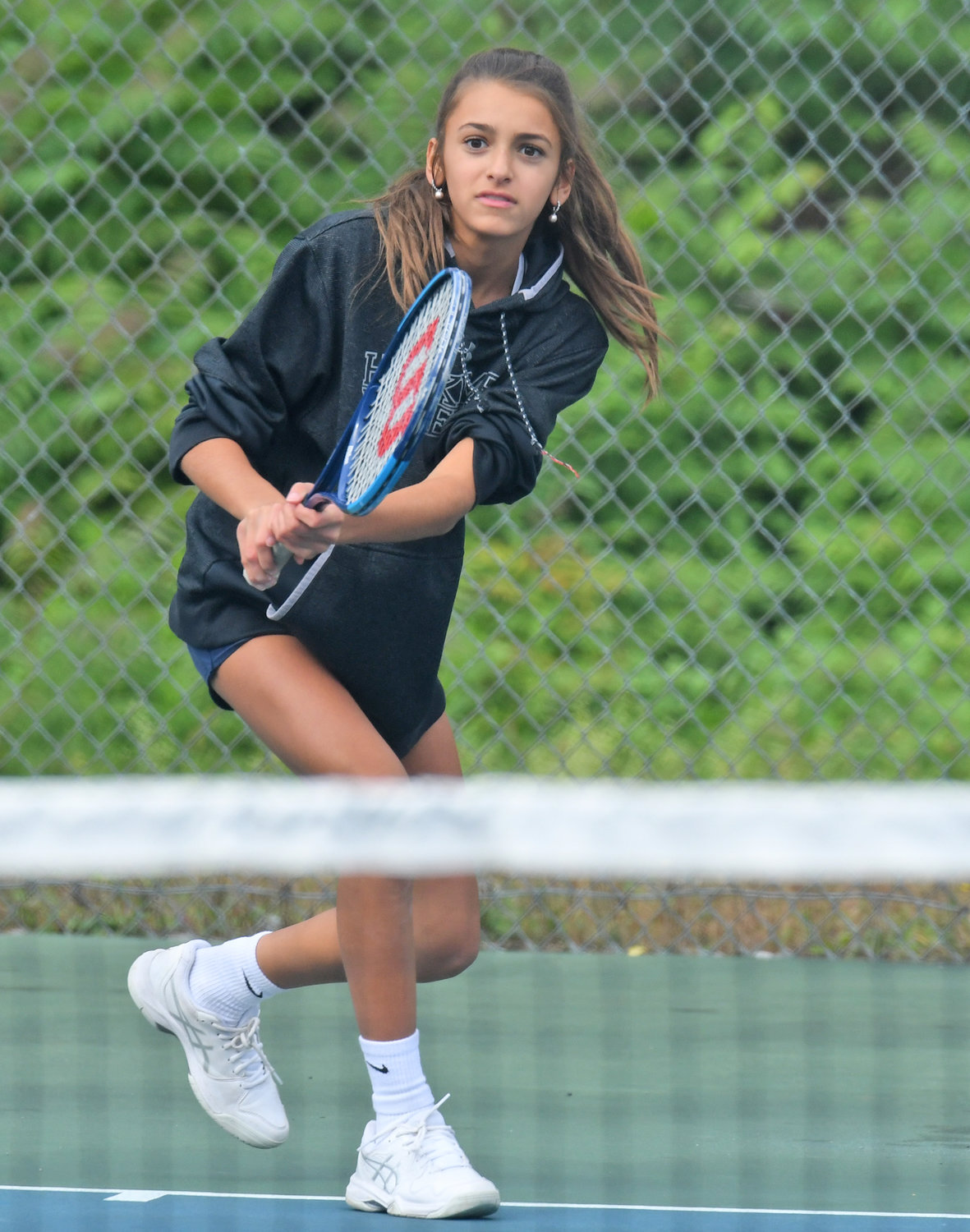 Alex Thompson had a goal and an assist for the Black Knights. Cara Mecca scored the team’s other goal. Alyssa Nardslico had a pair of assists.

Jaylene Rodriguez had two saves for RFA in goal.

RFA improves to 8-3 and will play Vernon-Verona-Sherrill on the road at 6:15 p.m. Monday in the league.

New Hartford will be at Oneida at 4:15 p.m. Monday in the league.

Anthony Sawanec, Riley Smith and Tyler Szarek each had a goal in the win. Jack Tamburino had two assists and Nick Hays had one.

In goal for the Bulldogs, David Cronauer stopped the lone shot he faced.

James Longwell made eight saves in goal for the Mounties.

Westmoreland improved to 8-2. The team will play Utica Academy of Science on the road at 4:30 p.m. today in the league.

Sauquoit Valley wins by one

The Sauquoit Valley boys soccer team earned a 2-1 win at home over Frankfort-Schuyler Wednesday in the Center State Conference.

Zackary Murphy and Nicholas Giuliano scored for the hosts. Colin Jones had an assist.

In net, Alex Prichard stopped 16 shots to earn the win.

Frankfort’s goal was scored by Daniel Shmat on an assist from Roman Harrod. Goalie Conner Grates made six saves.

Sauquoit hosts Sherburne-Earlville at 4:30 p.m. today in the league.

Frankfort hosts Canastota at noon on Saturday in a non-league game.

Julia Dening scored six times and assisted on two other goals in Remsen’s 9-0 win at home over Town of Webb in girls soccer Thursday in the Center State Conference.

Grace Shufelt added two goals and had four assists. Mikayla Wilcox scored and had two assits. Marissa Karis had an assist as well.

Remsen improves to 4-5 on the season and travels to Oriskany for a league game at 9:30 a.m. Saturday.