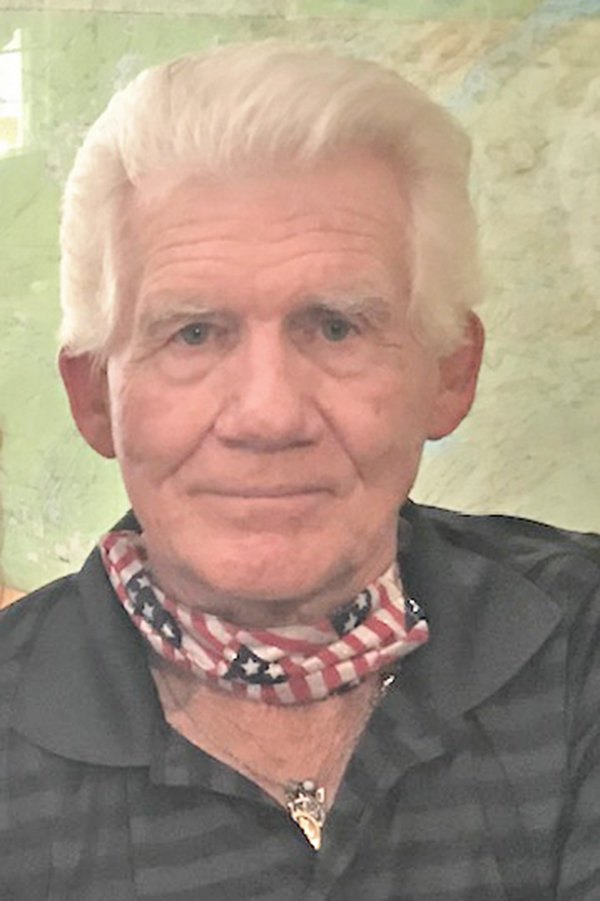 As we fiddle and flounder (yeah, I changed it) our way through life, we come across many different kinds of people. The literalist tends to take everything at face value and put his trust in the goodness of mankind.

I’m not so sure that’s too smart anymore. Much of what people say today has to be taken with a grain of salt. As the old guy once said, “I don’t lie, I just see a very large version of the truth.”

Many people see life like that and it’s often difficult to tell truth from “kidding” from “large truths” from outright lies. The hardest to deal with often are the people that say something and then tell you they were just kidding. Well, I believed you. I guess I’m easy to fool. The worst are the ones who drop innuendos and when caught say it was just a joke. It’s insidious and misleading — and it’s damaging our culture of truth and trust. When you’re old, you can get away with a lot — after all, who was around then to disprove you.

Secondly, as I’ve told my older friends — nobody wants to hear old war stories anymore. They’ve grown up with “seeing is believing” and they can’t see back then.

I guess what I’m getting to is better defined in my poem. Some people actually believe their own BS and that’s dangerous. History is being distorted by people who write about what they think happened and we are finding out that the one who lives longest isn’t necessarily the most accurate one. Just be careful with your “improvements” or “kidding” because it may harm a reputation or a feeling. The poem is called: