WASHINGTON — Former Deputy Attorney General Rod Rosenstein admitted there was no evidence of a Trump-Russia conspiracy investigated for more than two years by the FBI and the Department of Justice. Because of the investigation, Democrats in the House of Representatives impeached President Donald Trump. The Senate voted against the House charges.

Rosenstein conceded to lawmakers that FBI and DOJ officials made mistakes as they investigated Trump’s campaign, admitting that he would not have approved the DBI surveillance application had he known what he knows now.

“I do not consider the investigation to be corrupt, Senator, but I certainly understand the president’s frustration given the outcome, which was in fact that there was no evidence of conspiracy between Trump campaign advisers and Russians,” Rosenstein said at a hearing of the Senate Judiciary Committee.

His appearance before the committee was the first in a series of hearings scrutinizing the FBI’s Russia investigation and the law enforcement officials involved. With subpoena authority expected to be approved this week, the hearing marked the opening of a congressional investigation into what Republican senators say are damaging findings about the Russia probe from a Justice Department inspector general review.

Senators point to newly declassified information to allege that Trump and his associates were unfairly pursued. They have claimed vindication from the Justice Department’s decision to dismiss the case against ex-national security adviser Michael Flynn while at times advancing unsupported theories against Obama administration officials.

“We’re going to look backward so we can move forward,” committee chairman Sen. Lindsey Graham, R-S.C., said in explaining the hearings’ purpose. “If you don’t like Trump, fine, but this is not about liking Trump or not liking Trump. This is about us as a nation.”

Graham also questioned whether Mueller should have been appointed at all. Rosenstein appointed Mueller in May 2017. When Graham asked if he would agree with the general statement that by August 2017, there was “no there there” when it came to a criminal conspiracy between Russia and Trump, Rosenstein said yes.

Rosenstein was pressed repeatedly about his decision to sign off on the fourth and final application for a warrant to eavesdrop on Trump campaign adviser Carter Page on suspicion that he was a Russian agent.

Page has denied wrongdoing and was never charged with a crime, and a Justice Department inspector general report identified some 17 significant errors and omissions in each of the applications submitted to the Foreign Intelligence Surveillance Court.

The watchdog said the FBI relied in part for its applications on a dossier of information compiled by a former British spy whose research was funded by Democrats and the Hillary Clinton campaign. FBI agents were aware of the possibility that it could have been tainted by Russian disinformation, and an FBI lawyer is suspected of altering an email related to the application process, according to the inspector general.

Rosenstein said he actually considered the application he approved fairly persuasive but conceded he had not read every page, noting that the warrant had already been approved multiple times before it reached him.

Rosenstein was also pressed about his oversight of Flynn’s guilty plea with the Mueller team. Flynn admitted lying to the FBI about his conversations with the Russian ambassador during the presidential transition period regarding U.S. sanctions, but that was alleged to have been under pressure from prosecutors.

The Justice Department moved to dismiss the case last month, saying that Flynn’s contacts with the diplomat were appropriate and that the FBI had insufficient basis to interview him, especially since agents had been prepared weeks earlier to close their investigation into Flynn after finding no evidence he had broken the law.

The Judiciary Committee plans to vote Thursday on whether to authorize subpoenas for dozens of current and former officials involved in investigating Russian election interference, including former FBI Director James Comey and ex-CIA Director John Brennan. 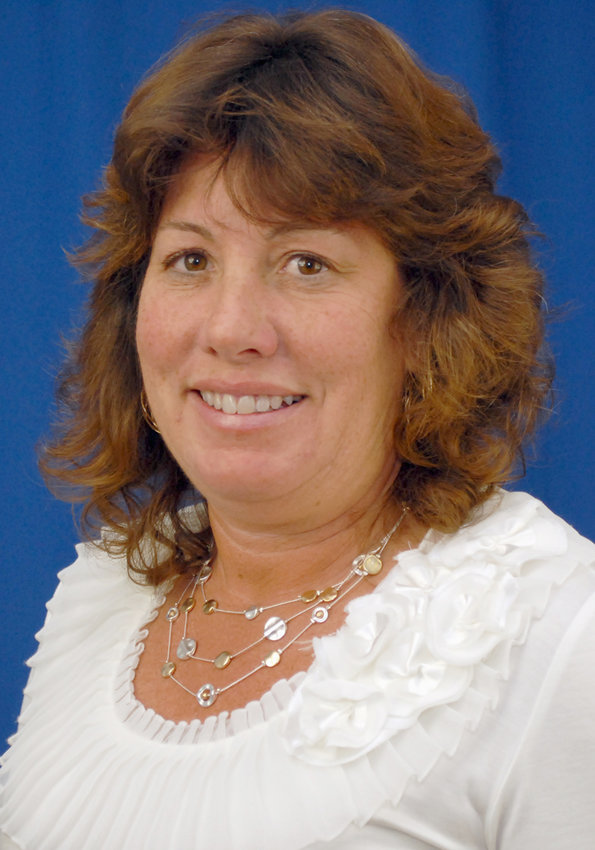 Assemblywoman Marianne Buttenschon, D-119, Marcy, hosted a meeting between a group of chaplains who minister to primarily Latino congregations and representatives of the emergency services …