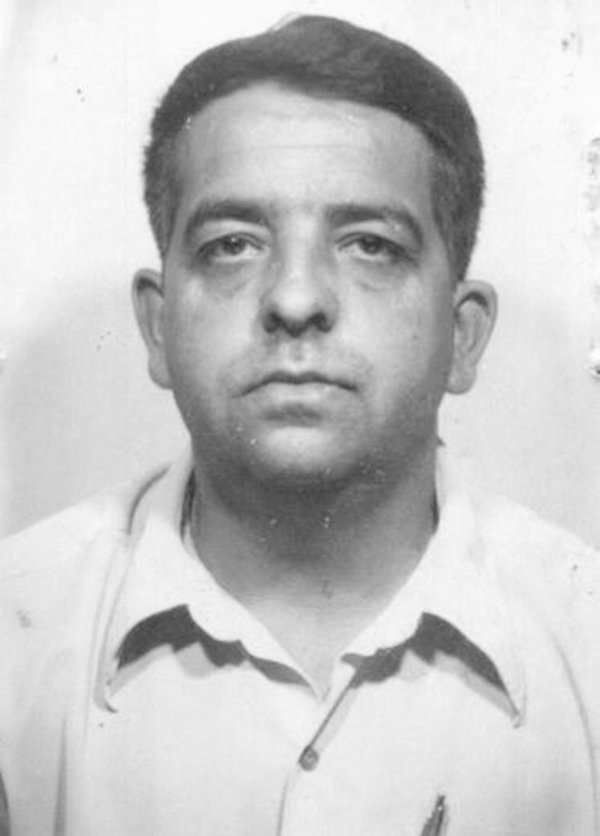 Ronald H. Plumley, Sr., 85, of Rome, passed away peacefully at the VA Hospital in Syracuse on Monday, August 1, 2022, with his loving family by his side. Born in the Town of Vienna on September 12, 1936, he was a son of the late William and Florence (Russell) Plumley. He served his country in the United States Air Force from 1955-1963. On August 4, 1963, he was united in marriage to Alice E. Lashway, a blessed union of nearly 60 years.

Ron worked for FW Woolworth’s in Rochester before settling in at Revere Copper Products in Rome where he did many different jobs there during his long career.

He was a member of the Kingdom Hall of Jehovah’s Witnesses of Rome South.