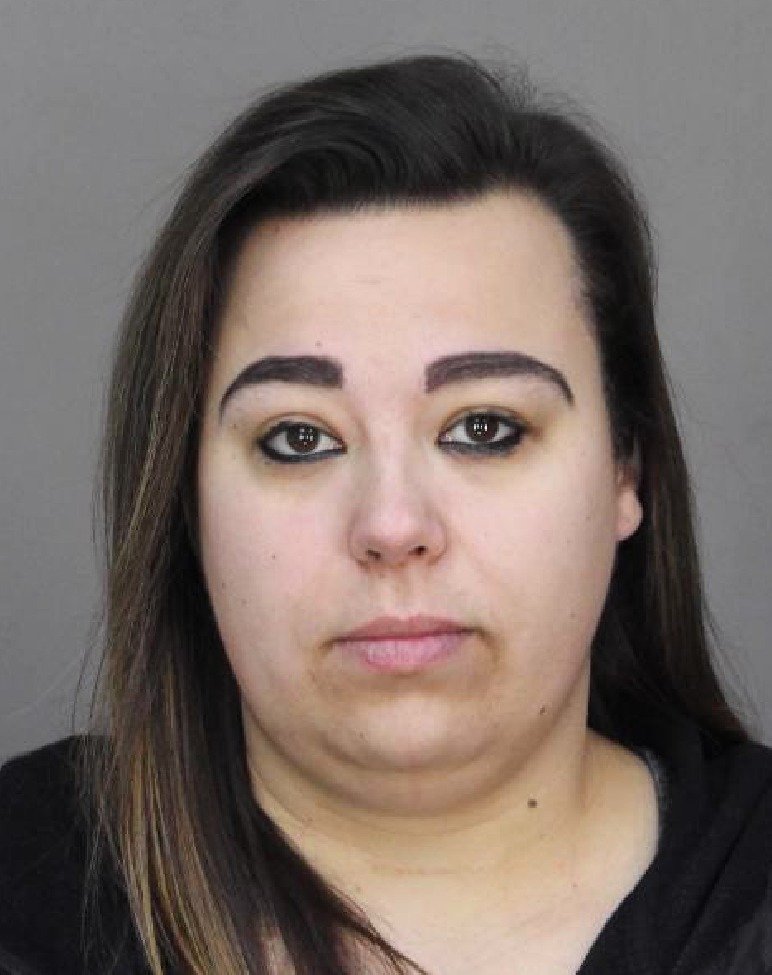 UTICA — A Rome woman is accused of intercepting donations to a charity in Utica and taking the money for herself, according to the Utica Police Department.

Authorities said Marissa Grant, 26, worked at a not-for-profit organization in Utica that subsists primarily on charitable donations. During a recent fundraising campaign, police said Grant would take checks written to the organization, sign her name to the back and then cash them for herself.

Police said Grant cashed fundraiser checks to herself on at least three occasions. Police said another local business realized their donations weren’t reaching the charity, leading to the investigation. Grant was taken into custody on Tuesday.