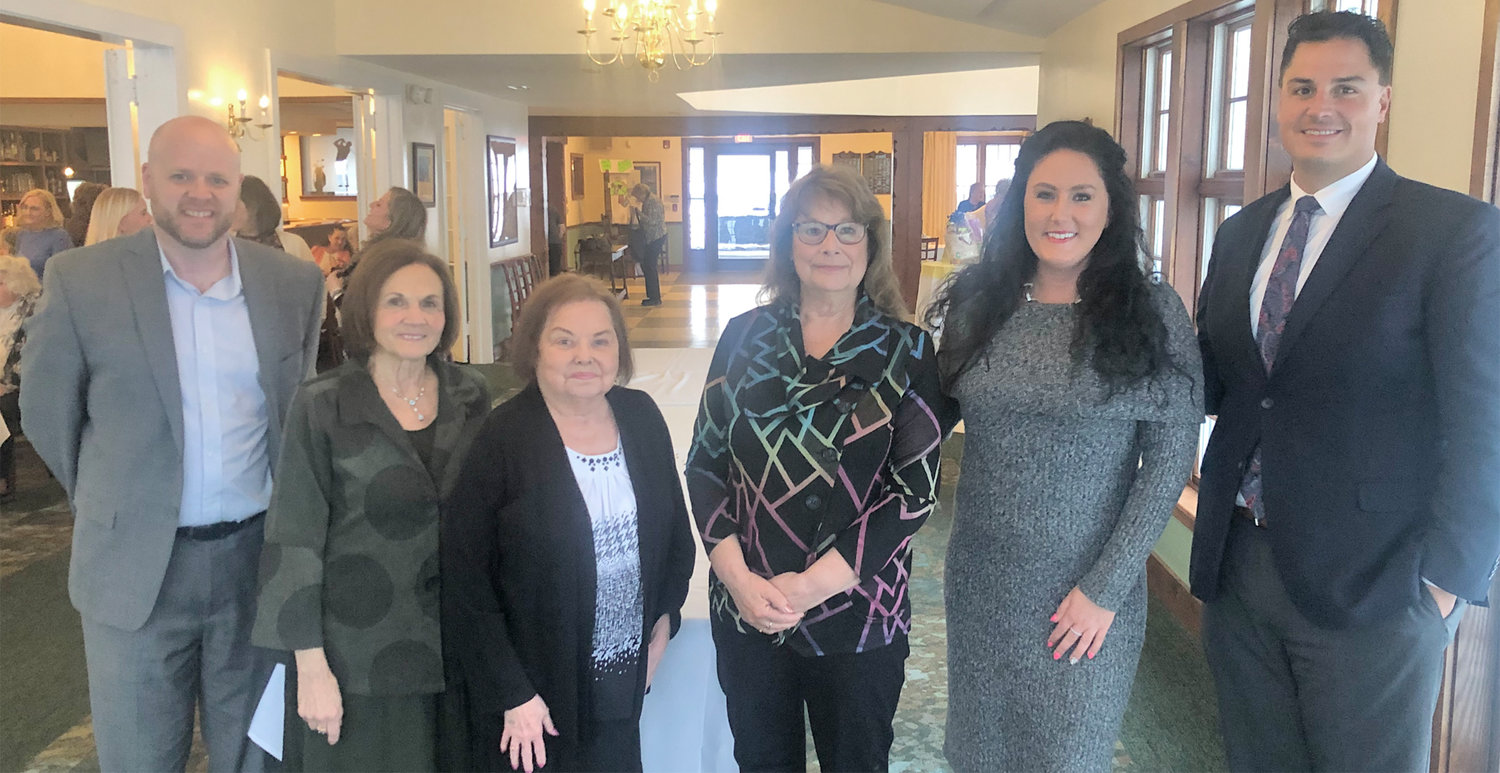 ROME — Mulberry Twig hosted the annual spring dinner of the Rome Twigs on April 19 at Teugega Country Club, with 11 Twigs represented, according to an announcement..

General Twig President Sandy Morris called the meeting to order and thanked the members for continuing to support the Twigs and Rome Health throughout the pandemic that prevented the group from meeting in person for more than two years.

AnneMarie Walker-Czyz, President/Chief Executive Officer of Rome Health, thanked the group for their service and expressed appreciation for everything Twigs do for the hospital.

Ryan Thompson, Chief Operating Officer of Rome Health, was the speaker and updated the group on the progress,
projects and programs that are preparing Rome Health to become the leader in the delivery of Health Care in Rome and Oneida County.

During the business portion of the meeting new officers were elected:

Members were recognized for their hours of service.