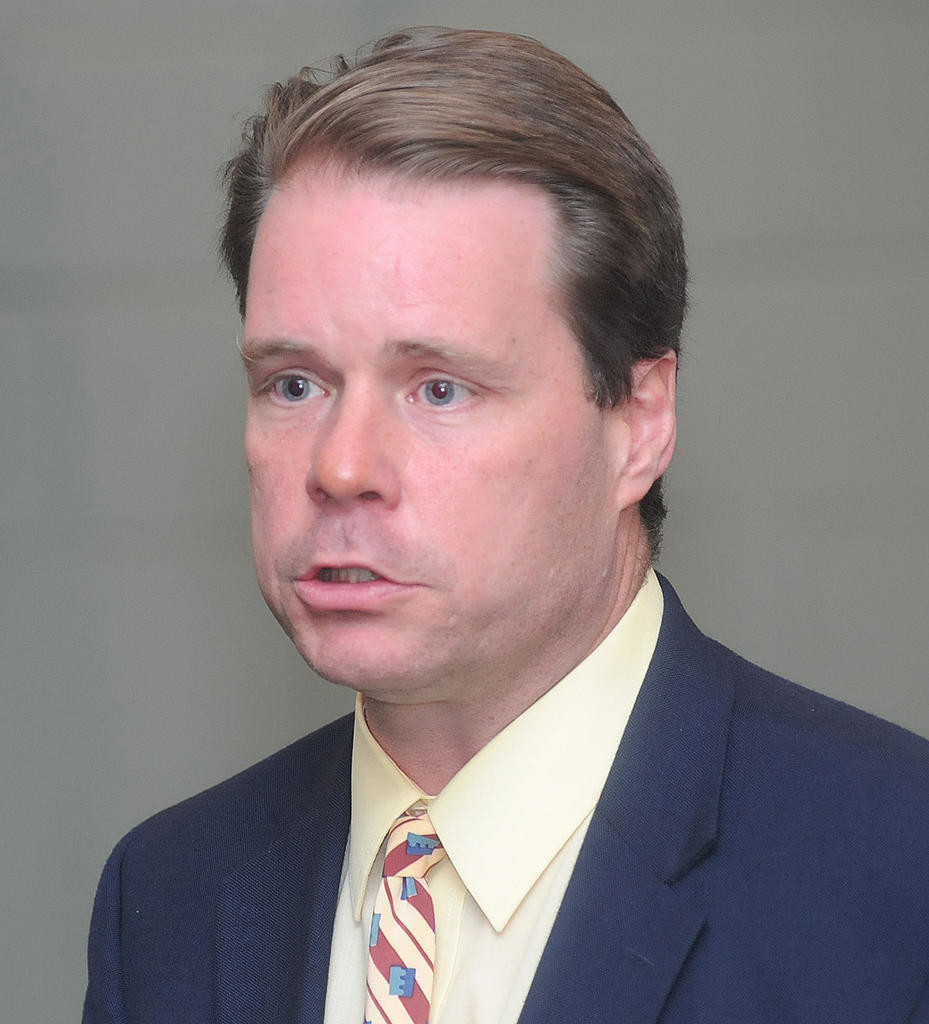 Rome school district Superintendent Jeffrey P. Simons received an overall rating of “proficient” in the Board of Education’s evaluation for the 2014-15 school year that concluded June 30, the district said today.

Meanwhile, the district said the board and Simons “also wish to clarify any previous comment regarding the status of...Simons’ future employment as follows: Current considerations and discussions between the board and Mr. Simons regarding a contract extension are separate and unrelated to his performance as superintendent of schools.”

Simons and the board felt the clarification should be offered because “there may have been some confusion with the readers of an earlier published account involving an interview with a member of the board that touched on not only the completed evaluation but also the status of discussions or plans for continuing employment of Mr. Simons beyond the expiration of his contract,” the district said.

The district’s statements were provided in a letter by Records Access Officer Robert B. Mezza Jr.

He also is the school district’s director of business and finance.

Mezza issued Simons’ evaluation results in response to a New York Freedom of Information Law request that was submitted by the Daily Sentinel on Nov. 10.

Withheld from the issued results was a portion that “included subjective analyses or opinions of individual board members concerning how well or poorly the standards or duties have been carried out or the goals have been achieved in accordance with the rubrics in the (evaluation form) instrument,” Mezza’s letter said.

In addition, the overall final rating document was “redacted in part to eliminate other partial ratings that are taken into consideration in arriving at the final score (proficient),” he said.

Simons received the rating from the board “using a new evaluation system which was adopted this year,” Mezza said.

“Because a different evaluation system is being used, a comparison cannot be accurately made to the previous years’ evaluation ratings,” Mezza adds.

The board previously had agreed to use a new evaluation system from the McREL corporation that both Simons and board members have said would be more comprehensive.

Among other rating categories that were included in the current evaluation forms besides “proficient” were “developing,” “accomplished,” and “distinguished.”

The district’s response did not specify how Simons’ “proficient” rating was ranked in relation to being higher or lower than the other categories.

Using the prior system, Simons’ performance in the previous 2013-14 school year had “exceeded expectations,” according to evaluation results.

Board President Louis Daniello said on Nov. 5 that Simons’ contract remained “a matter of discussion.”

When asked whether he anticipated it would be renewed, he had said “I don’t know which way the board wants to go overall...or Jeff wants to go on it.” Simons on Nov. 4 would not comment when asked about his contract status.

Daniello separately had said on Nov. 4 that Simons’ evaluation was completed over the summer, and that the information would be provided with guidance from the school district’s legal firm; it included “some things that are confidential,” he had said.

The portion of Simons’ evaluation results that was withheld from public release was based on a state law exemption stating that “public agencies...may withheld records which if released would constitute an unwarranted invasion of personal privacy,” Mezza’s letter said.

In addition, “evaluation materials containing opinion regarding performance may also be withheld from disclosure, as such information is not fact nor would it constitute a final agency determination” under the law, his letter said.