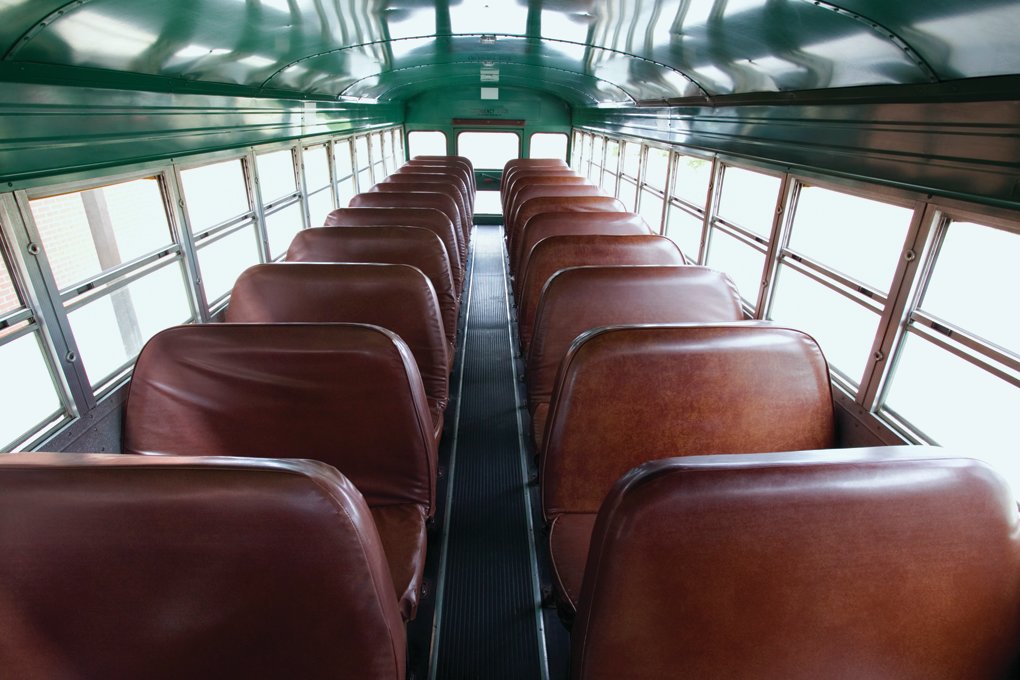 ROME — While they enjoyed a “great first week of school” and a “fantastic opening,” Rome City School District Superintendent Peter Blake said bus driver shortages and illnesses are the district’s most challenging issues as they are off and rolling into the 2022-23 school year.

Blake addressed that situation at Monday’s Board of Education meeting at the district offices.

Student-athletes and their parents have found themselves without school-provided athletic shuttle buses to practices and events several times already this season. Blake stressed the district cannot pull drivers off regular routes taking students home to drive those athletic shuttle buses, which he reminded the meeting audience are “a privilege.”

Blake apologized for the inconveniences and thanked the coaches for doing their best to make the situation better for their athletes.

The board accepted with regret the resignation of Board of Education member Anna Megerell effective Sept. 11. They discussed filling the vacancy and will announce details on the search and application process in the near future.

Online streaming of meetings to end

The next Board of Education meeting in October will be the last streamed online via Zoom, Blake said. Starting in November, all meetings will be in-person only. Blake explained the annual cost of transmitting the Zoom meetings and all of the expenses associated with the streaming are about the same amount as a teacher’s pay for a year.

“It’s better to have that money for a teacher,” Blake explained.

They will be looking into rotating the meetings around the schools in the near future, he added.

The deadline for current immunizations for children in first grade and up is Thursday, Sept. 22, Blake noted. A list of immunization requirements is available on the district’s website.

During the public comment portion of the meeting, Rome Free Academy science teacher and Rome Teachers Association President Christina Steurrys implored the board’s help in the safe removal of some old, unused chemicals. Blake said Tuesday morning the chemicals had already been scheduled for removal even before Monday’s meeting.

Rome Free Academy senior Danielle D’Aiuto joined the board for the meeting. She said the students were preparing for their homecoming event Oct. 1 with the theme of “fairy tales.” The students are also hoping to put together a pep rally in the near future, she added.

C&S Companies Project Manager Nate Van Wie gave an update on the district’s in-progress capital improvement project. Van Wie said Phase 1’s main focus was the turf and track replacement at the stadium and Phase 2 was the renovation of the swimming pool space. There was also an emergency shoring up of the stadium structure last June, he added.

Phase 3 entails door and hardware replacement, Van Wie said. He noted the work on the 2019 capital project is expected to be complete by the end of the school year.

The board approved a resolution to combine the district’s girls ice hockey team with the Clinton Central School District’s team for the 2022-2023 school year;

A Request for Proposals for Internal Auditing Services was awarded to Mengel, Metzger, Barr & Co., LLP; and

The next Board of Education meeting is at 6 p.m. Monday, Oct. 17 at the district office, 409 Bell Road. For agendas, the Zoom link and any other district information, visit www.romecsd.org.