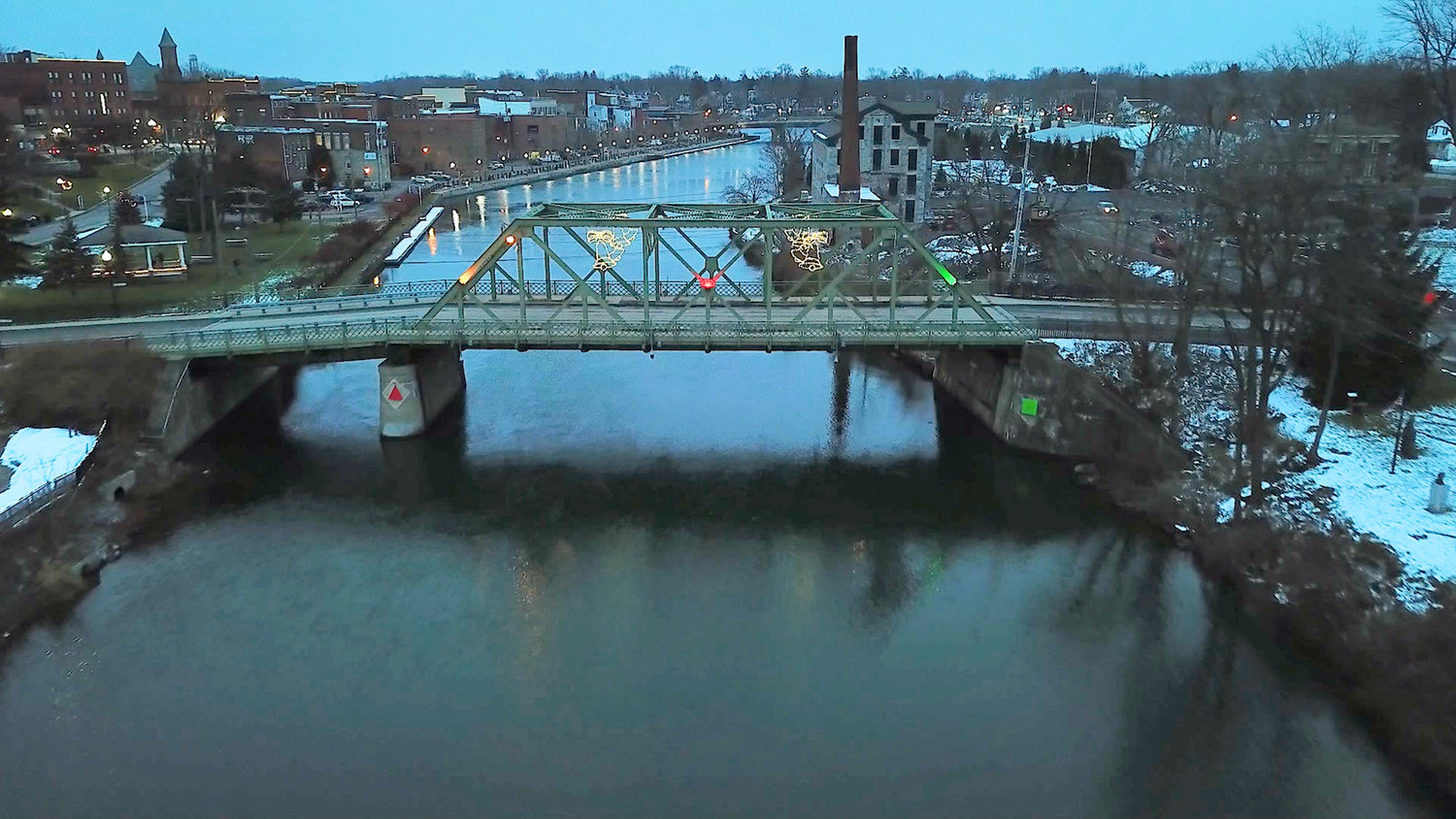 A BRIDGE OF NOTORIETY — Here is the Bridge Street Bridge in Seneca Falls, believed to be the bridge Frank Capra actually depicted in the film, “It’s a Wonderful Life,” that character George Bailey jumped from to save Clarence the Angel. (Photo submitted) 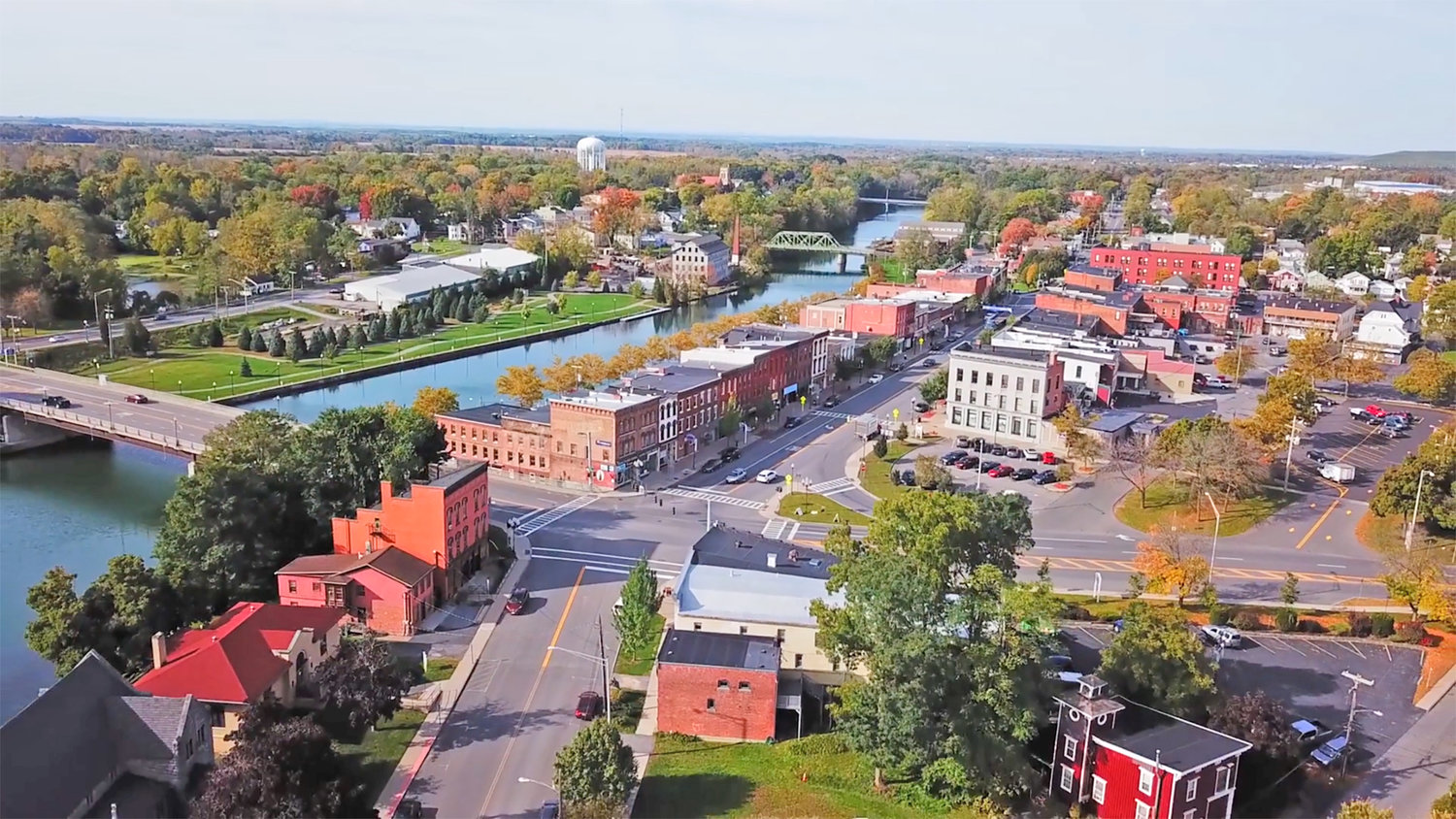 IS IT BEDFORD FALLS? — Here is Seneca Falls, the upstate New York town in Seneca County not only known for the women’s suffrage movement and the Seneca Falls Convention, but also the real town Director Frank Capra based his fictional town, Bedford Falls, on in the 1946 classic, “It’s a Wonderful Life." 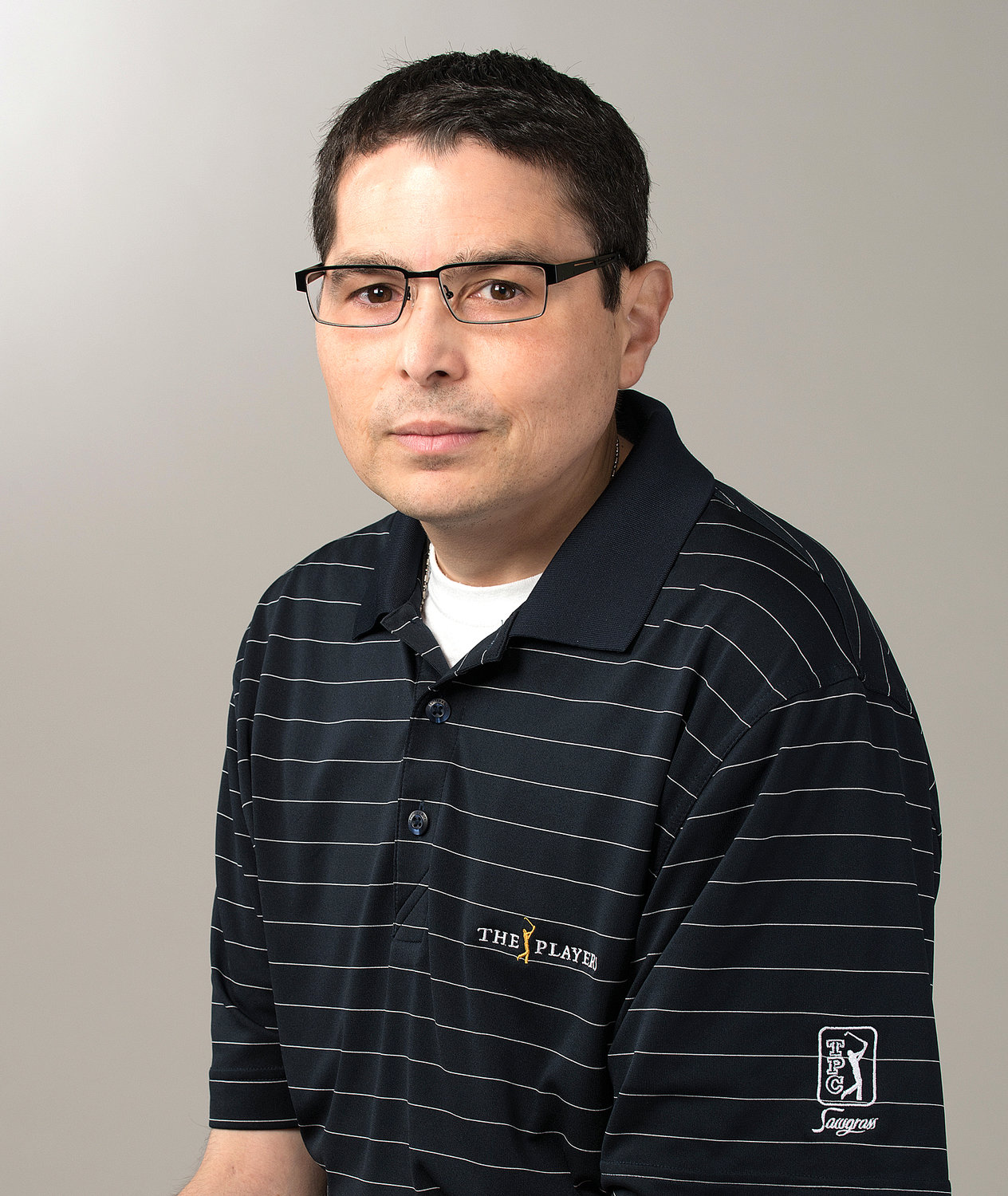 While this year marks the 75th anniversary of what has evolved into a holiday classic — “It’s a Wonderful Life” — a Rome native has co-produced and directed a documentary film that explores whether the fictional location in the movie — Bedford Falls — was in reality Seneca Falls, and that the beloved motion picture was in truth, influenced by a small upstate New York town.

Francis DiClemente’s “The Real Bedford Falls: It’s a Wonderful Life” received a coveted New York Emmy award and was co-produced with Stu Lisson. The half-hour documentary was screened at Trinity Church in Seneca Falls on Saturday, Dec. 11, as part of the It’s a Wonderful Life Festival.

DiClemente is a video producer and writer employed by Syracuse University. He is also a well-established poet, most recently publishing, “Outward Arrangements: Poems” earlier this year.

The beloved holiday classic, which stars Jimmy Stewart and Donna Reed, is an annual fixture at Rome’s Capitol Theatre, 220 W. Dominick St., which will present screenings of the 1946 Frank Capra-directed movie tonight at 7 p.m. and on Saturday, Dec. 18, at 2:30 and 7 p.m.

“I’ve always loved It’s a Wonderful Life. I’ve seen it more than 20 times and I know the dialogue by heart,” quipped DiClemente, who now lives in Syracuse.

Capra, the movie’s Academy Award-winning director, was reportedly visiting relatives in Auburn when he stopped in nearby Seneca Falls to get a haircut. The barber who styled his hair recalled Capra asking many questions about the town, including, “What’s the story with that bridge?”

Fast forward to when actress Karolyn Grimes, who played Zuzu Bailey in It’s a Wonderful Life, saw Seneca Falls for the first time. With snow falling and holiday lights glittering, she exclaimed, “I’m in Bedford Falls!”

“I had heard stories about how Seneca Falls may have served as the inspiration for Bedford Falls, the setting of It’s a Wonderful Life,” said DiClemente. “There have been a lot of news stories about it over the years, but no documentary made.”

“So I contacted the folks at the It’s a Wonderful Life Museum in Seneca Falls to get more information, and they expressed interest in participating in a documentary,” he added.

So how did the filming of the documentary get started?

“I wrote a fund-raising proposal and my former boss at Syracuse University, Stu Lisson, had a connection with Joanne Storkan, the founder of Honest Engine Films in California,” DiClemente explained. “She was interested in the project and decided to fund our production. So Stu and I became co-producers, with Joanne as executive producer.”

“I think our film presents circumstantial evidence that Seneca Falls served as the inspiration for Bedford Falls, but ultimately the audience will have to decide whether they believe it or not,” said the co-producer.

DiClemente said he was honored that their film was nominated for the Emmy and won the award.

“It was a virtual presentation, and the presenter was standing in front of Niagara Falls and she announced, ‘From Niagara Falls, the Emmy goes to The Real Bedford Falls: It’s a Wonderful Life,’” said DiClemente of his excitement for seeing his film win the major award.

Former NBC Today show correspondent and also an Emmy award winner, Bob Dotson, provides the narration. The film was edited by Yossi Kimberg, who has edited multiple episodes of Jerry Seinfeld’s Comedians in Cars Getting Coffee.

Co-producer Lisson said to “steal” a word from the film, “It felt wonderful,” when both he and DiClemente watched online as their Emmy was awarded in Niagara Falls, noting that the falls even changed color once their film was announced.

“The fact we were nominated by the New York Chapter (of the Emmys), which is the most competitive chapter in the country, and it’s not a big-budget film — it’s the little engine that could — is astounding,” said Lisson. “But we had a great subject and great people involved. I asked Bob Dotson why he got involved, and he said, “Because I was George Bailey.’ And here Bob came into the world at the same time (year) that ‘It’s a Wonderful Life’ came to theaters. He told me he has many Emmys, ‘But this one will always be very special to me.’”

What made the difference in giving their 30-minute documentary heart, was the real people who were involved in making it, Lisson said.

“Word spread” about the project “and we must have had 20 people from the community of Seneca Falls to give us interviews,” he said. “We were worried at first, and wondered if we should get bigger names but actually, having real people involved, worked to our advantage.”

The reason why it’s “legend” that Bedford Falls is based on Seneca Falls is because Director Capra refused to share the location, Lisson explained.

“Capra confided in one of friends, but he wouldn’t say publicly” if the film location was based on Seneca Falls, he said. “He wanted everyone to think it was every town.”

The film was produced by Honest Engine Films and distributed by Virgil Films & Entertainment. It’s available on DVD and on a variety of digital platforms, including Amazon Prime Video, Apple TV, Vimeo and Google Play.

“Our project earned a Russo Brothers Italian American Film Forum grant in 2020,” said DiClemente. “With the cancellation of the bocce tournament due to COVID in 2020 and 2021, our production has been delayed. We have recorded some interviews and shot scenic footage around Rome.”

The producer said the goal is to film more interviews in early 2022, capture footage at the tournament in July and complete the documentary by September 2022.