If you build it, it will come. On Jan. 17, native-Roman Nick Daniello released his first book, “Build the Vision: Advance Toward Your Optimal Life” through Amazon.com. 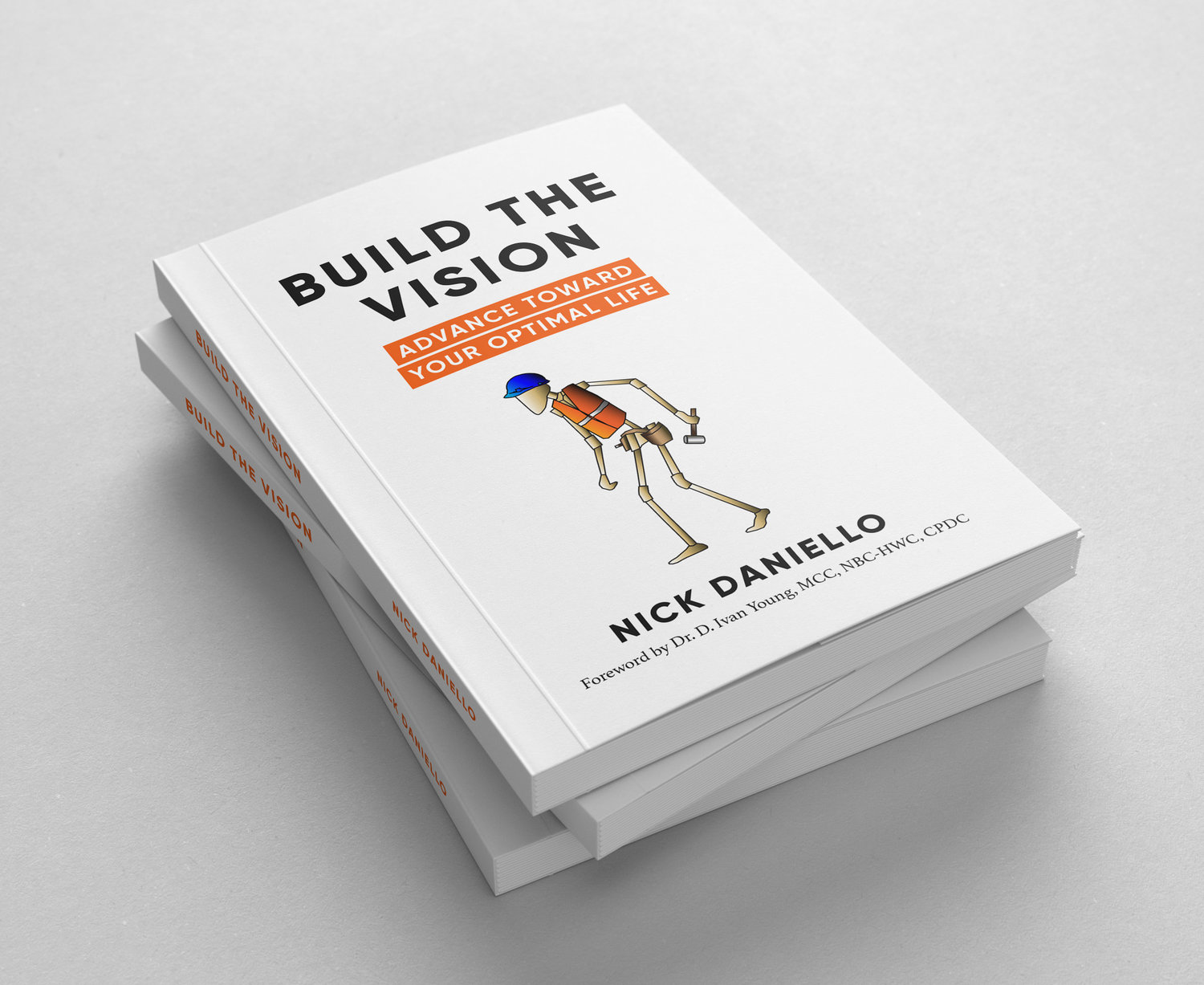 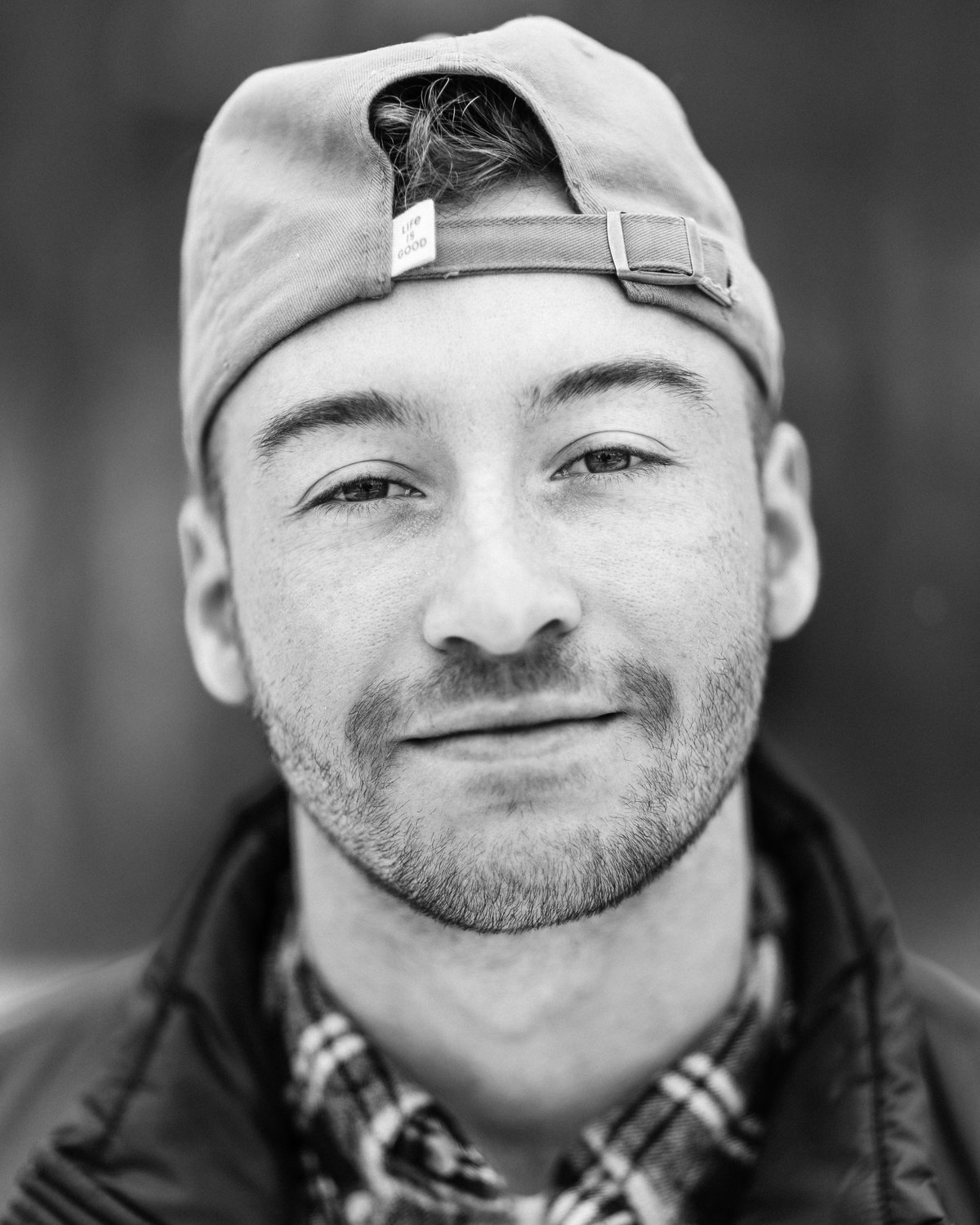 For more on Daniello and his work, check out his website at www.nickdaniello.com. To purchase his book, go to https://www.amazon.com/dp/B0BS8RZ53N. An E-book version of “Build the Vision: Advance Toward Your Optimal Life” will be released soon.

If you build it, it will come.

On Jan. 17, native-Roman Nick Daniello released his first book, “Build the Vision: Advance Toward Your Optimal Life” through Amazon.com.

“Build the Vision” is a 170-page self-help book that deals with ideologies such as the Law of Attraction, manifestation, intuition, habit building, meditation, positivity, etc.

A 2016 graduate of Rome Free Academy, Daniello has since relocated to Charlotte, N.C. He holds a bachelor’s of science degree in Recreation Management from SUNY Cortland, alongside his master’s in business administration from Champlain College, Burlington, Vt.

“Since Rome is home — as they say — and I’ve spent plenty of time there fostering these ideas and undergoing experiences that helped shape this book into what it has become, I’d love for nothing more than to present this project to the public,” said Daniello of his initial book release.

“Build the Vision” first asks readers if they’re tired of feeling like they aren’t in control of their lives. Daniello said his self-help book is for those ready to take that next big step to get on track.

“We all feel like we’re stuck in a rut from time-to-time. Stuck in that awkward space between what we want and what we accept,” Daniello said. “While this can potentially be debilitating, there are ways to mitigate your current situation and get you moving in the right direction again.”

He said, “Life is all about moving forward. Advancing from one event to the next in hopes of progressing and evolving. ‘Build the Vision: Advance Toward Your Optimal Life’ is your step-by-step guide designed to help you create a life that you can be satisfied with and joyous about. Filled with concepts and tactics everyone can use, this book will quickly become a powerful tool in your daily arsenal.”

By utilizing the ideas presented in the book, Daniello said readers will be able to unlock their potential and progress in any area of their life.

“Life is short enough as it is; don’t you want to optimize each day?,” he asked. “Sure you do.”

Some experts in the field have served as contributors, assisting Daniello in bringing his self-help book to fruition. It includes a foreword written by Dr. D. Ivan Young  as well as contributions from Sally Kempton and Dr. Chelsea Shields.

After graduating with his master’s degree, Daniello said he began pondering his own fulfillment and was looking for ways to fill that “void.”

“The idea of writing a book resonated with me,” he said. “I had seen other people who had done it in the past and their work resonated with me for the better. I wanted my book to be of use for people — I was creating a byproduct in my mind to be used for the better, like other self-help books I had read helped make me better. It’s positive contributions to the world that brings me fulfillment.”

As for inspiration he hopes to give others, Daniello said he hopes his book allows people to think “outside the box.”

The book, “summarizes the idea of coming up with a vision, and the initial point of creating that vision,” Daniello explained. “It’s about identifying what you want, without restraints, and then I take you through the process of being able to obtain that vision. The primary goal is to create something — whether you’re an expert or novice.”