Between April and August, Rome native Quiana Holmes was among 42 actors and musicians from around the world who helped composer, writer and producer Bálint Varga bring his original musical, … 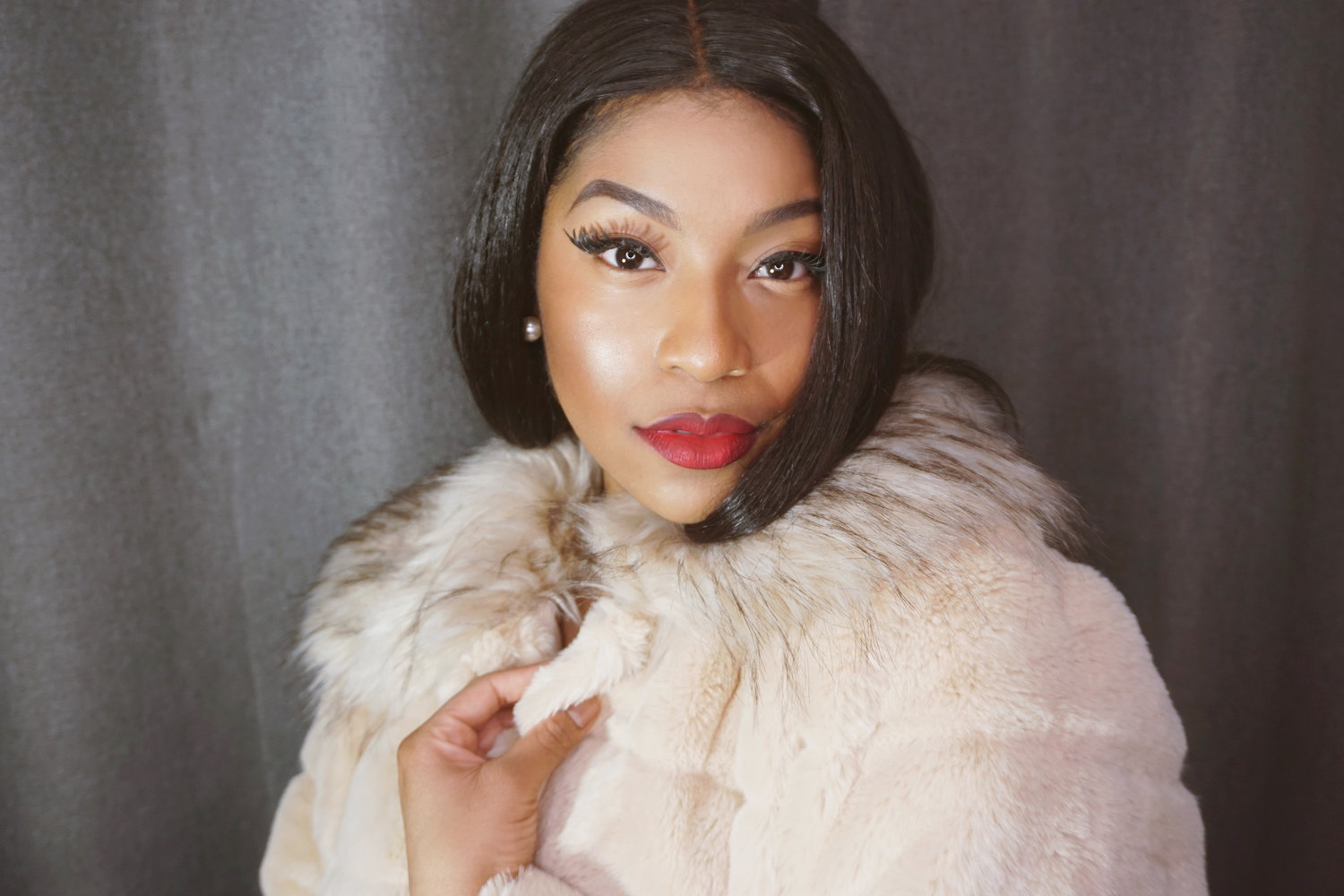 ON BROADWAY — Rome native Quiana Holmes was among 42 actors and musicians from around the world who brought Bálint Varga’s musical, “d’ILLUSION: The Houdini Musical,” to life through a new audiobook-inspired format available on YouTube, Vimeo and the show’s website, www.houdinionbroadway.com. 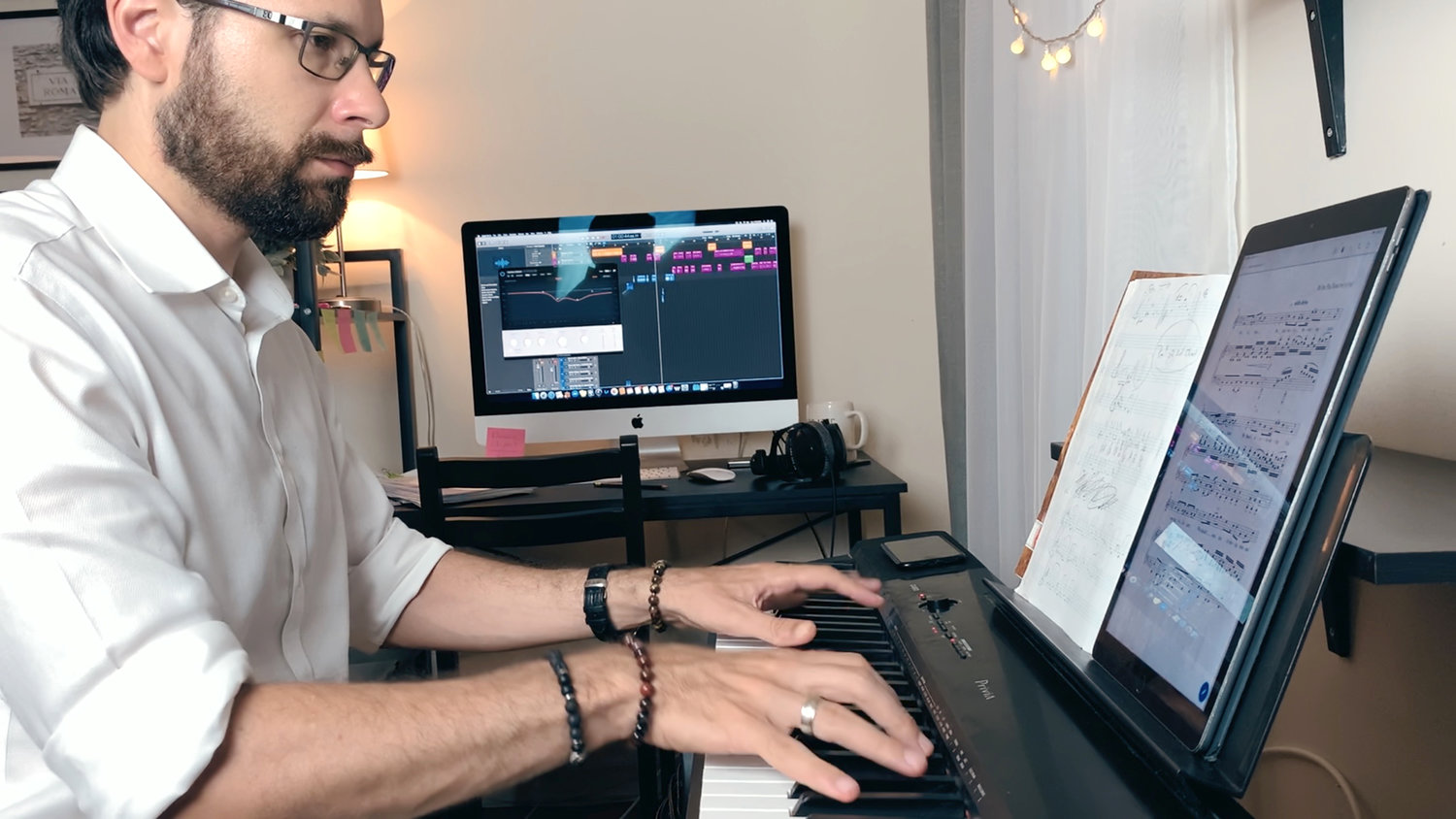 SOUND CREATION — Composer, writer and producer Ba’lint Varga works on his audiobook-inspired art form for his original musical, “d’ILLUSION: The Houdini Musical.” Rome native and actress Quiana Holmes was among the 43 actors and musicians total who contributed to the work.
Previous Next
Posted Sunday, January 3, 2021 9:02 am

Between April and August, Rome native Quiana Holmes was among 42 actors and musicians from around the world who helped composer, writer and producer Bálint Varga bring his original musical, d’ILLUSION: The Houdini Musical, to fruition with the creation of a new audiobook-inspired format that Varga terms the “audio theater experience.”

A documentary on the making of the project, and the emergence of this new art form for musical theater, was released on Dec. 10 on YouTube, Vimeo and the show’s website: houdinionbroadway.com.

Holmes, who was cast in the lead role of Bess Rahner Houdini, recorded her tracks remotely, as did the other performers, who were located in the United States, Hungary, Russia, Germany, Brazil, the Netherlands and New Zealand. The tracks were then sent to Varga, who provided feedback for refining and re-recording, and, then blended the final tracks together into a seamless and unified work.

The concept, complete with the skillful use of sound effects and a narrator to provide descriptions to help visualize the settings and characters, transports listeners to the world Varga and his cast have created and make them feel as though they are in the same room as the performers.

The idea to produce an audio version of the show was initiated by Varga after theaters shut down last spring. Varga said the pandemic was not going to stop those working in the performing arts, artists and performers.

“Creating this audio theater experience is not just about creating a new piece for the world. It was also to show an example that during this unprecedented time we can stay active, we can stay creative,” he said.

Holmes, who as the other participants, faced the challenge of continuing to practice her craft in the midst of the shutdown, said the disruption from the pandemic had a dramatic effect on her life.

“With my losing my job earlier this year, with the Jesus Christ Superstar tour, it was like I was thrown back a little bit,” said Holmes. “I didn’t really know where I belong because I felt like I belonged on the stage.”

The documentary, directed, produced and edited by Long Island filmmaker Max Hechtman,
captures the impact of the pandemic on the lives of the actors and the opportunity that the project gave them to use the time during the pandemic to explore a new way to create theater, without ever meeting, rehearsing with, or having the benefit of being able to react to characters in their scenes – all essential components of traditional theatrical production.

“In acting, it’s like, you take the line and, then, you respond to it,” said Holmes. “You listen to it, and then respond. That was something we didn’t have.”

The documentary also shares what the creators hope listeners will take away from the experience of listening to their creation. As with the actors and musicians, Hechtman had to adapt his process to create the documentary, recording all of his interviews via Zoom and using b-roll footage acquired from the actors themselves or outside sources, in place of shooting in-person interviews and footage of rehearsals and performances.