A Rome man accused of setting his West Court Street apartment on fire on Thanksgiving Day  has been handed a state prison sentence. 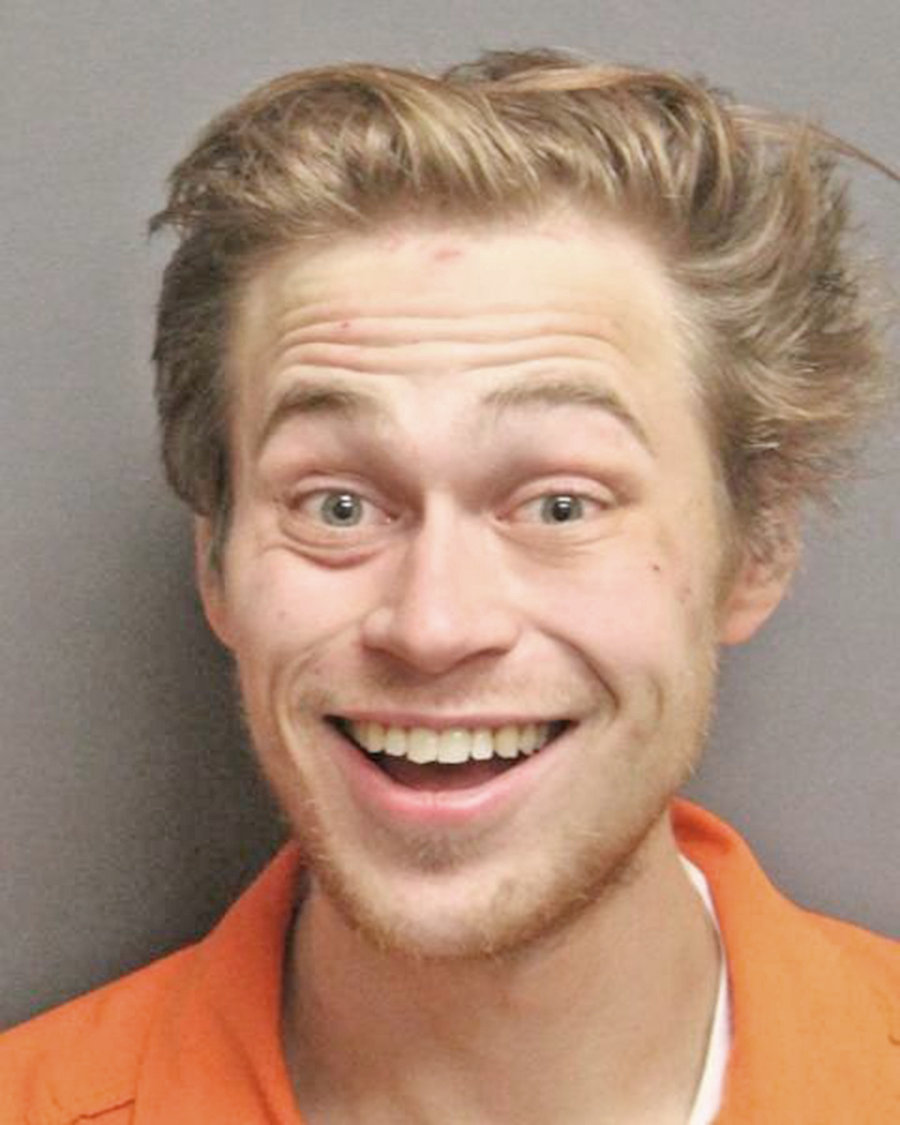 UTICA — A Rome man accused of setting his West Court Street apartment on fire on Thanksgiving Day — with his former housemates still inside — has been sentenced to nine years in state prison, according to Oneida County Court officials.

Authorities said the alarm was raised at 10:10 a.m. on Thanksgiving Day 2021 for a fire at the multi-unit building at the corner of West Court and North Jay streets in Rome. City firefighters responded and battled the blaze for several hours after the flames spread into the second floor and walls.

According to statements from some of the residents, Kangas had been staying at the residence and they told him he had to pack his stuff and leave. One resident said he heard the smoke detectors going off shortly after Kangas slammed the door and left.

In his own statement to police, Kangas said he intentionally started the fire after feuding with his roommates.

“I was smoking a cigarette. And I went over and I put the cigarette on a piece of paper and art stuff. Canvasses, cloth and stuff,” Kangas told police.

“It was flammable material and I knew it. I knew that by putting the cigarette on the material, it would start a fire. I didn’t care because I was pissed off at those guys, and I wanted to hurt them because I was pissed. Who cares about them?,” the police report added.

“When I threw the cigarette butt, I consciously decided that I hate these guys, and I wanted to start the fire,” Kangas told police.

Kangas said in his statement that he started singing “Chestnuts Roasting on an Open Fire” as he left the residence.