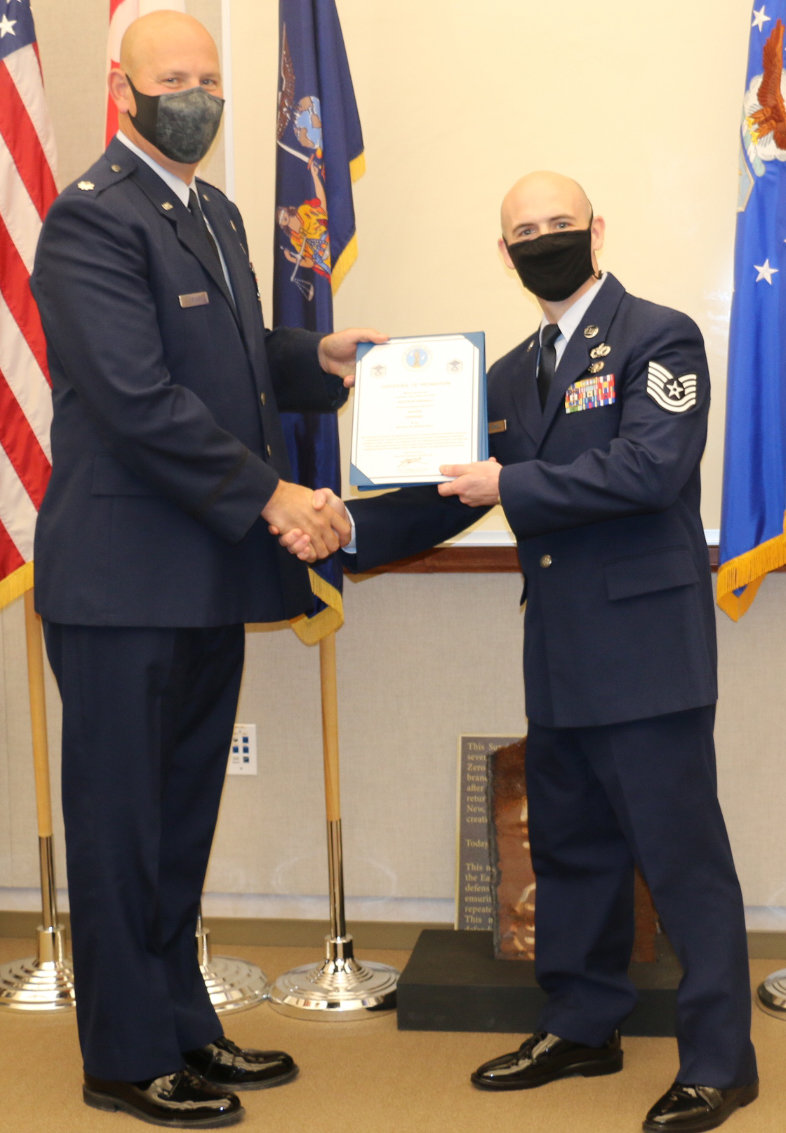 LATHAM — Maj. Gen. Raymond F. Shields, adjutant general for New York, has announced that Matthew Grinnell, of Rome, has been promoted to master sergeant. Grinnell is the noncommissioned officer-in-charge of network infrastructure at the 224th Support Squadron.