A 40-year-old convicted murderer who was released on parole earlier this year was charged early Sunday morning for threatening two people with a gun on Lawrence Street in Rome. 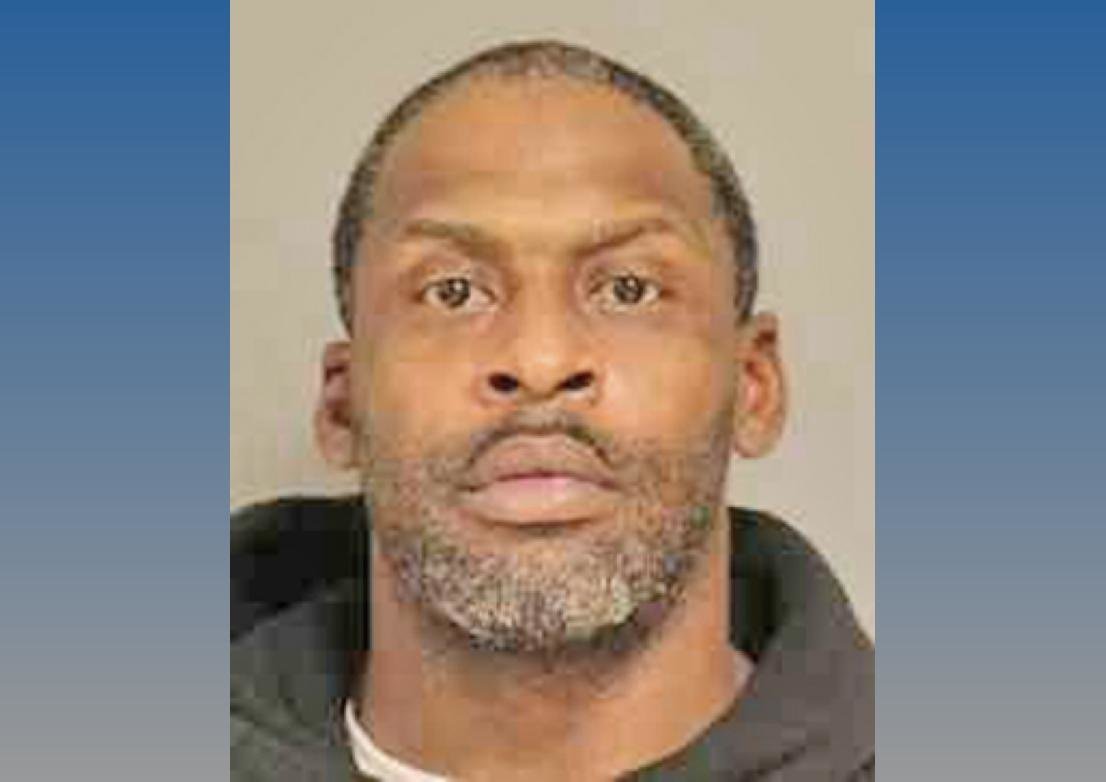 ROME — A 40-year-old convicted murderer who was released on parole earlier this year was charged early Sunday morning for threatening two people with a gun on Lawrence Street in Rome, according to the Rome Police Department.

Police said Richard J. Washington, of Rome, was involved in a domestic dispute with a woman in the 400 block of Lawrence St. around 2:30 a.m. Sunday. Police said Washington left the residence for a short period of time, then returned with a gun and threatened both the woman and her adult daughter.

Washington also damaged some property in the home, including causing a hole in a bedroom wall, authorities stated.

Shortly before law enforcement were called for the domestic, police said there were also reports of a single gunshot on nearby Louisa Street. Police said they do not yet know if the two incidents are connected.

Washington is charged with two counts of second-degree menacing and one count of fourth-degree mischief, police said. He is scheduled to appear in Rome City Court.

According to state records, Washington was released on parole on Feb. 17 after serving 15 years in state prison for the 2006 shooting of 17-year-old Keith Moore in Utica. Washington, who was 23 at the time of the shooting, had been convicted of second-degree murder.

Police said state parole has been notified of the new charges.