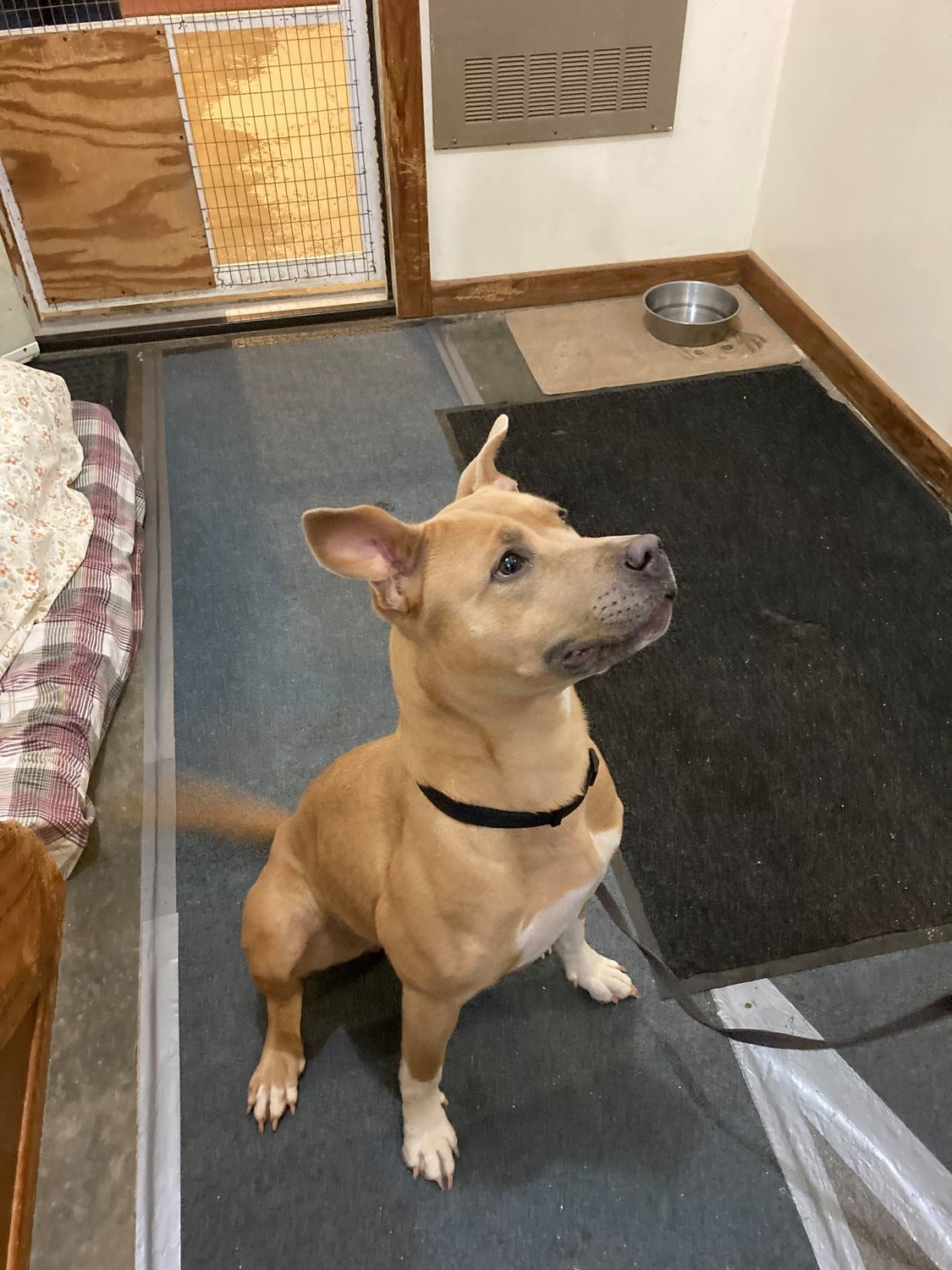 TOWN OF KIRKLAND — A Rome man has been charged with abandoning a pet dog in the parking lot of the Spring Farm CARES animal sanctuary in the Town of Kirkland, according to law enforcement officials.

Video of the abandonment and the dog were widely shared on social media.

Joshua Selinsky, 25, of Rome, drove up to the Route 12 sanctuary at about 6 p.m. Sunday, Nov. 14 and dropped off “Bella” the pit bull mix in the parking lot, said William Pulaski, chief investigator with the CNY SPCA.

Authorities said Selinsky did not notify anyone at the sanctuary and left shortly after abandoning the dog.

“He pulled up in their parking lot, opened his door and let the dog out,” Pulaski explained.

Spring Farm CARES is an animal and nature sanctuary that largely deals with farm animals, and is not an animal shelter and is “no longer a facility designed to offer dogs long-term care,” according to its Facebook page.

Bella was placed in a foster home and Spring Farm contacted the SPCA.

Selinsky, his vehicle and his ditching Bella in the parking lot were captured on video, Pulaski said.

His agency was able to identify Selinsky, and he was issued a ticket for one count of abandonment of an animal, a misdemeanor.

He is scheduled to appear in Town Court on Dec. 14.