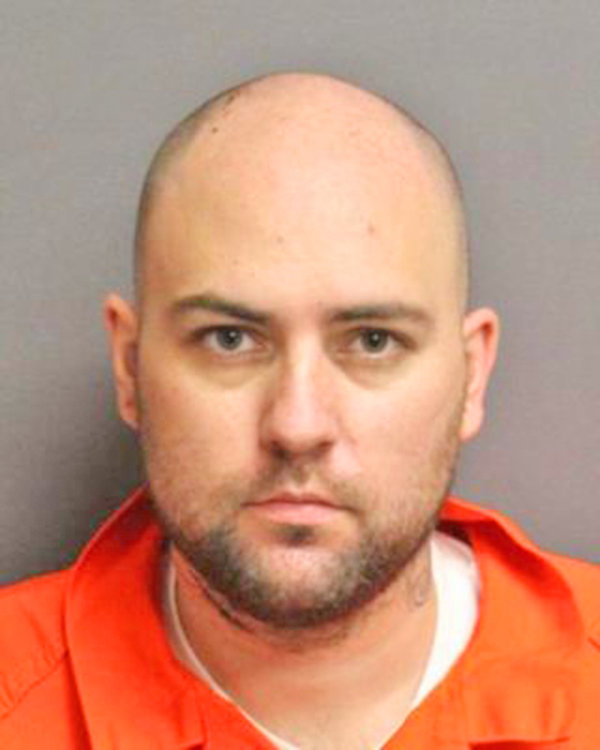 The Rome man accused of stabbing his parents to death in Rome’s outer district has been ruled mentally unfit to proceed in court, according to the county District Attorney’s Office.

Kyle J. Kirk, age 30, will be sent to a mental health facility for treatment and will be reevaluated in 90 days. The decision was announced after Kirk twice refused to leave the county jail to appear in Rome City Court, officials stated.

“At this point in time, he’s not competent to stand trial,” said District Attorney Scott D. McNamara on Tuesday.

State police said Kirk stabbed to death his father, 60-year-old Howard J. Kirk III, and his mother, 53-year-old Amanda L. Osborne, at the residence they all shared at 5959 Old Oneida Road in the outer district of Rome on the morning of Oct. 18. Troopers said Kirk was spotted outside his home covered in blood, leading neighbors to call 9-1-1 shortly before noon.

Howard Kirk’s body was found in the driveway, and authorities said Osborne’s body was found sitting in a chair inside the mobile home. Troopers said both were victims of multiple stab wounds.

At Kyle Kirk’s appearance in Rome City Court the following day, the public defender’s office requested the mental health evaluation. The examination is to determine if Kirk understands the charges against him and can assist in his defense.

McNamara said the psychologists who examined Kirk ruled that he was not mentally fit to proceed.

Kirk had been scheduled to appear in court on Monday to hear the results of the exam, but McNamara said, “He refused to leave the jail.”

McNamara said Kirk was spitting and acting aggressively towards the transport officers at the county jail, so the decision was made to adjourn his court appearance to Tuesday. McNamara said Rome City Court Judge Gregory J. Amoroso signed an order to allow the officers to use force to compel Kirk to come to court. Then on Tuesday morning, McNamara said Kirk again refused to leave the jail and was again acting aggressively towards officers.

While Kirk is undergoing mental health treatment, McNamara said his office will likely present evidence against Kirk to a grand jury for a possible indictment.

“I would anticipate that my office will present the case to the grand jury,” McNamara stated.

Even with an indictment, the DA noted that Kirk’s case will remain on hold until he is ruled mentally fit.