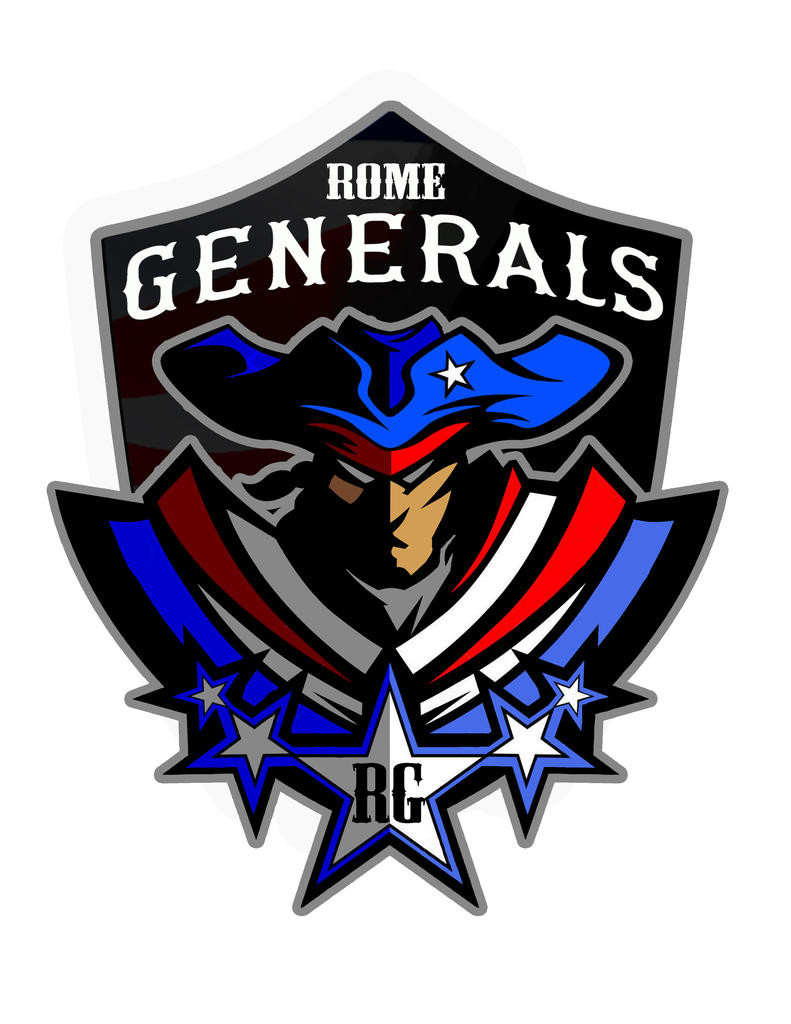 Rome has been awarded a New York Collegiate Baseball League expansion franchise which will begin play in 2016, league officials announced in a news release today.

DeLutis Field will be the home site for the team which will be known as the Rome Generals.

“The New York Collegiate Baseball League, with its proud history in collegiate baseball that dates back to 1978 is very happy to welcome the Rome Generals as the newest member of our league,” said league president Steve Pindar in a written statement. “We are excited and look forward to a long and successful relationship with them.”

The franchise will be operated by the Blazer Baseball Group Inc., a New York State non-profit which also operates two other collegiate franchises in upstate New York.

“Rome has an incredible baseball foundation and tradition, the opportunity to bring the NYCBL and this level of baseball and sports entertainment to Rome and DeLutis Field is very exciting,” said Robert Miller of the Blazer Baseball Group. “The Rome Baseball Association does an incredible job on the fields and facilities here in Rome and the park is perfect for this level of play, we hope to introduce a new brand of baseball to DeLutis Field that is exciting both on and off the field, plus fan friendly for children and adults.”

Rome will play a 46-game schedule from June-August. Season tickets will be available beginning Tuesday on the Generals website at: www.RomeGenerals.com

The Generals will play in the NYCBL’s Eastern Division along with the Syracuse Salt Cats, Cortland Crush, Sherrill Silversmiths and Syracuse Chiefs.

The NYCBL is an official developmental league of Major League Baseball. According to the NYCBL, over 70 of its former players were on the rosters of major and minor baseball teams this past season.

The NYCBL is part of the 11-league National Alliance of College Summer Baseball.