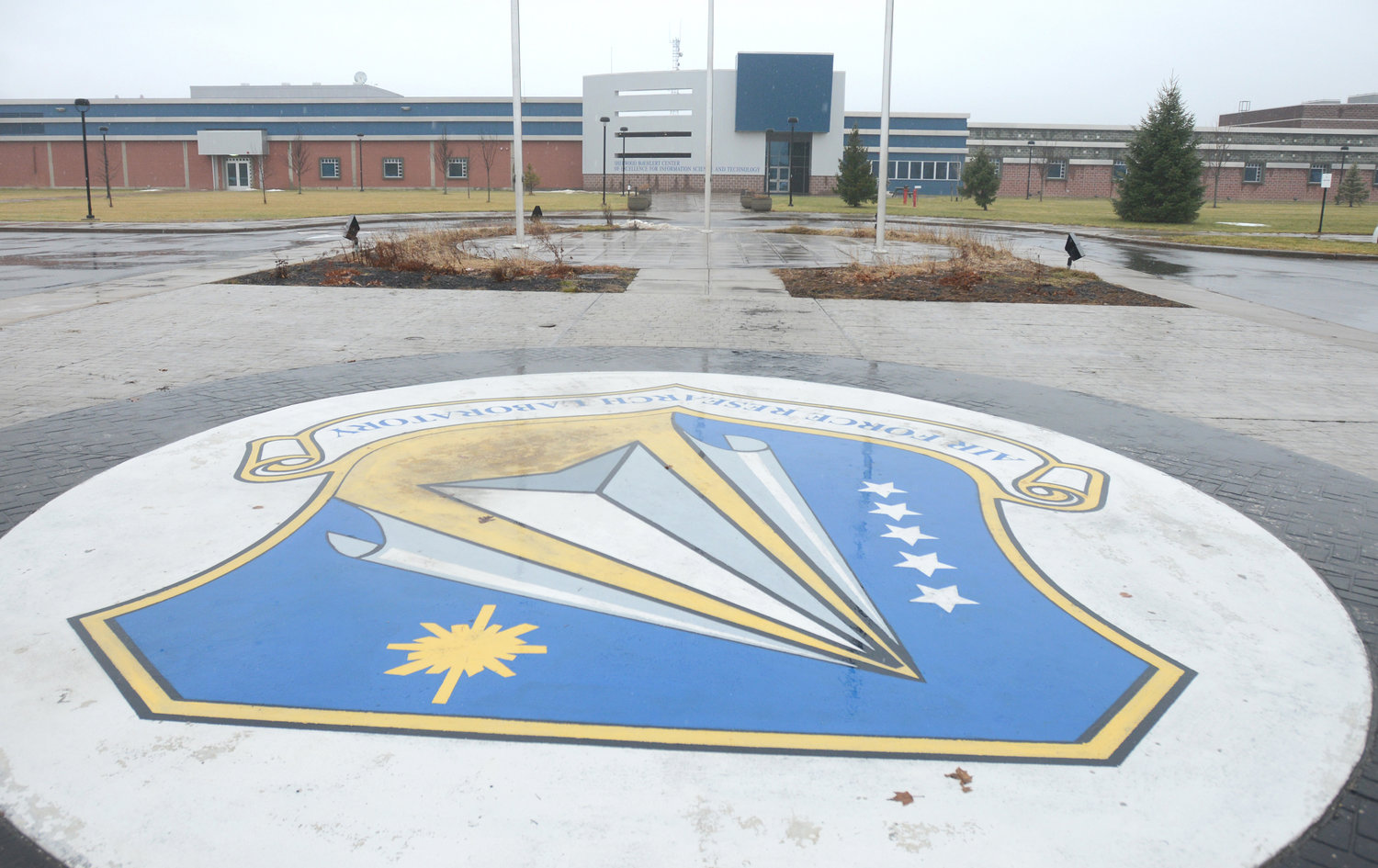 Rome Lab is partnering with the Griffiss Institute and the Red Balloon Security firm to launch a sophisticated cyber challenge at the DEFCON 27 hacker convention in Las Vegas, Nev. on Friday through Sunday, announced Wright-Patterson Air Force Base.

The lab, known as the Air Force Research Laboratory (AFRL) Information Directorate, will be involved in a “Capture the Flag” (CTF) challenge in which teams or individuals have a goal of “capturing” a flag/file protected by security measures, said Wright-Patterson, which is in Dayton, Ohio and headquarters for the overall AFRL.

As it becomes increasingly important to work with highly skilled and creative cyber security experts, the AFRL is piloting new concepts for building relationships and working with communities it does not typically engage with, the announcement said.

The cyber challenge event is designed to appeal to individuals who have an aptitude for cyber security research and are able to creatively solve complex problems.

The Rome Lab/Griffiss Institute/Red Balloon Security CTF Challenge, titled “No Mr. Bond, I Expect You to Hack,” is a three-staged challenge, organizers said..

It involves reverse engineering embedded and cyber-physical systems, discovering vulnerabilities in these systems, and putting it all together in a real world setting, said Wright-Patterson.

To win, participants will have to circumvent remote monitoring systems, remote defense systems, and access control systems in an attempt to gain access to a secure container.

Prizes will be awarded for completion of each stage and the top-scoring, eligible winner will be offered a one-year, competitively paid internship including working alongside scientists and engineers at Rome Lab for six months and with Red Balloon Security for an additional six months in New York City. Participants eligible for the internship must be U.S. citizens, 18 years of age, have graduated from an accredited college or university in the U.S., be eligible to work in the U.S. without a sponsor, and be able to obtain a Secret level security clearance.