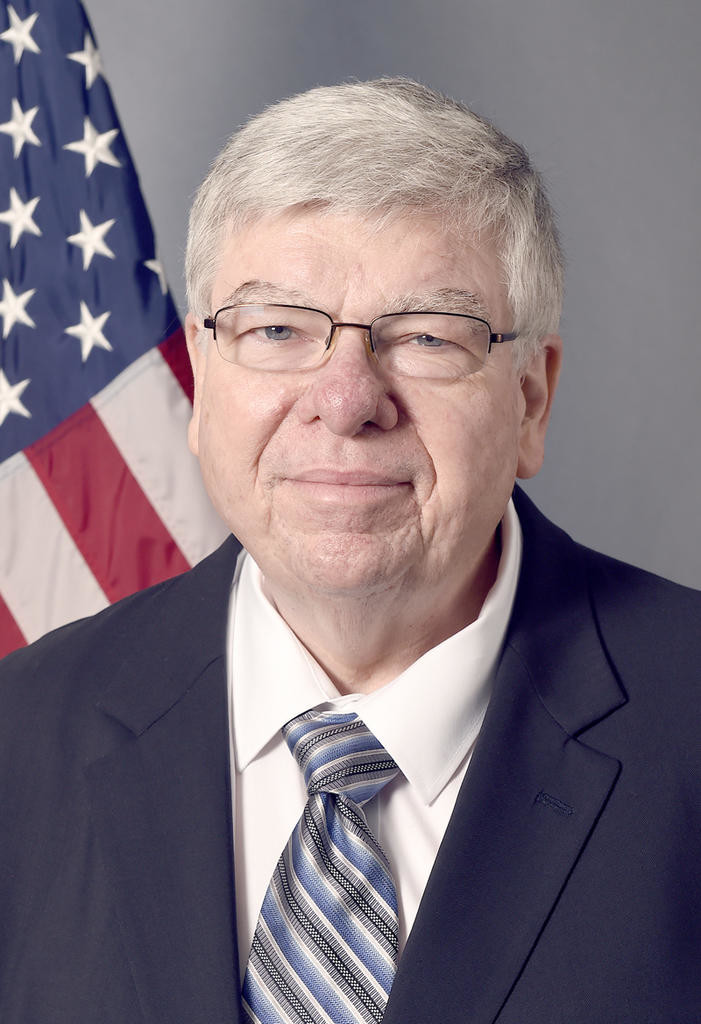 Suter was selected for contributions to the theory and practice of big data for aerospace systems, according to an announcement by Wright-Patterson Air Force Base in Ohio, headquarters for the overall AFRL.

The Harry Diamond Memorial Award honors individuals for significant technical contributions in electrotechnology while in government service. This year’s award recognizes Suter for his distinguished career at AFRL and numerous technical accomplishments in the field of big data for aerospace systems, said Wright-Patterson.

Early in his career, Suter focused on development of theories and computational models related to Hankel transform algorithms, as well as multirate and wavelet signal processing. Today, his research involves modeling, processing, and communications for sensory information flow in military aircraft systems both now and into the future, Wright-Patterson said.

Suter received his B.S. and M.S. degrees in electrical engineering in 1972 and a Ph.D. in computer science in 1988 from the University of South Florida. In 1998 he joined the technical staff at AFRL’s Rome Information Directorate, where he was the founding director of the Center for Integrated Transmission and Exploitation. His previous positions include academia at the Air Force Institute of Technology and the University of Alabama at Birmingham, plus industrial positions.

Suter is a Senior Member of IEEE, and a member of Tau Beta Pi and Eta Kappa Nu. He has received a number of awards for engineering and research contributions.

The AFRL Information Directorate, based at Griffiss park, employs 793 government and military and 423 contractors, with over $1.1 billion in funding.