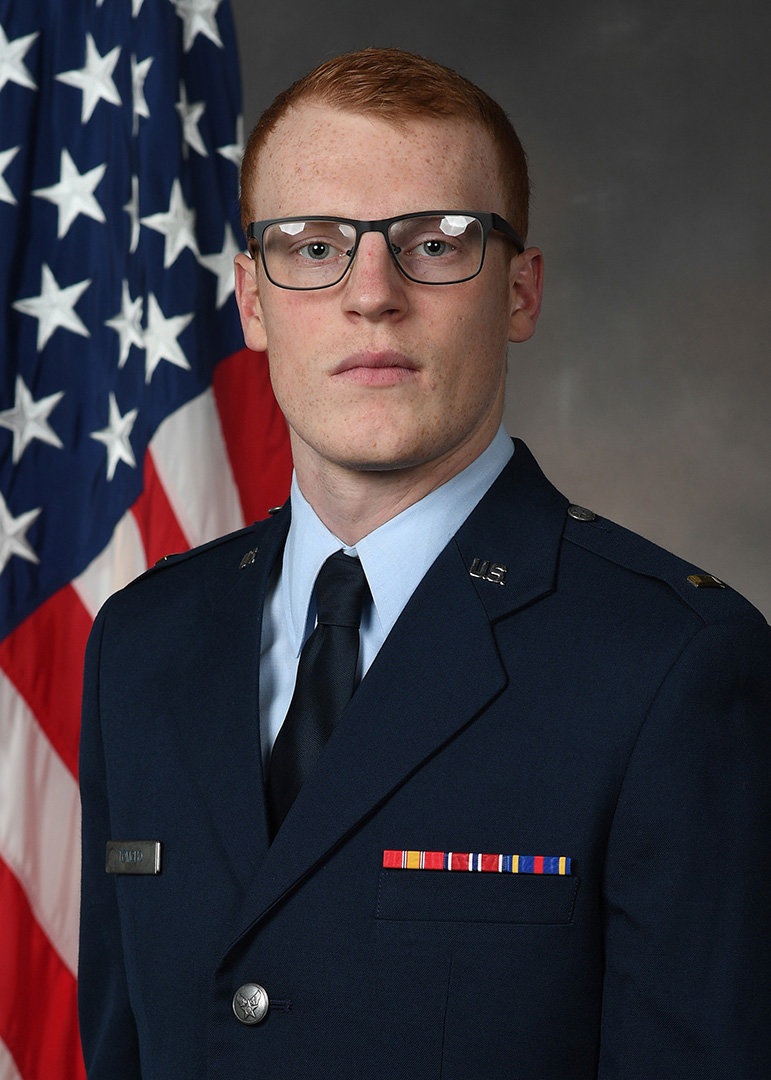 Tomcho is a developmental engineer for computer systems, and has been stationed at the Air Force Research Laboratory in Rome on the Griffiss Business and Technology Park for more than three years.

He has served in several capacities, including principal engineer for combat information systems, executive officer for the deputy director, and as a program manager.

Tomcho will depart for a new assignment at the Air Force Academy Athletic Department as a combative skills instructor, and director of operations for the collegiate boxing team.

“This is a great opportunity for me personally to impact the future leaders of our Air Force by sharing the lessons I’ve learned in the ring and while on active duty,” said Tomcho.

“I look forward to aiding cadets develop as officers and warriors as they go forward to serve the nation,” Tomcho added.

Boxing is a required course at the academy that aims to develop an understanding of the physiological and psychological aspects of personal confrontation and provide the foundation for future combatives training and proficiency.

The Air Force Academy is the youngest of the five U.S. service academies — graduating its first class in 1959 — and it is located near Colorado Springs, Colorado.

The Air Force Academy educates cadets for service as an Air Force or Space Force officer.

Graduates of the academy’s four-year program receive a bachelor’s degree and are commissioned as second lieutenants in the Air Force or Space Force.

Admission to the Air Force Academy is highly competitive, with nominations divided among congressional districts. Recent incoming classes have had about 1,200 cadets.

The Air Force Research Laboratory (AFRL) is the primary scientific research and development center for the Department of the Air Force. AFRL plays an integral role in leading the discovery, development, and integration of affordable warfighting technologies for our air, space, and cyberspace force, according to the announcement.

With a workforce of more than 11,500 across nine technology areas and 40 other operations across the globe, AFRL provides a diverse portfolio of science and technology ranging from fundamental to advanced research and technology development, the announcement added.

For information, go online to www.afresearchlab.com.