Rome Community Theater to present evening of one act plays

Rome Community Theater to present evening of one act plays 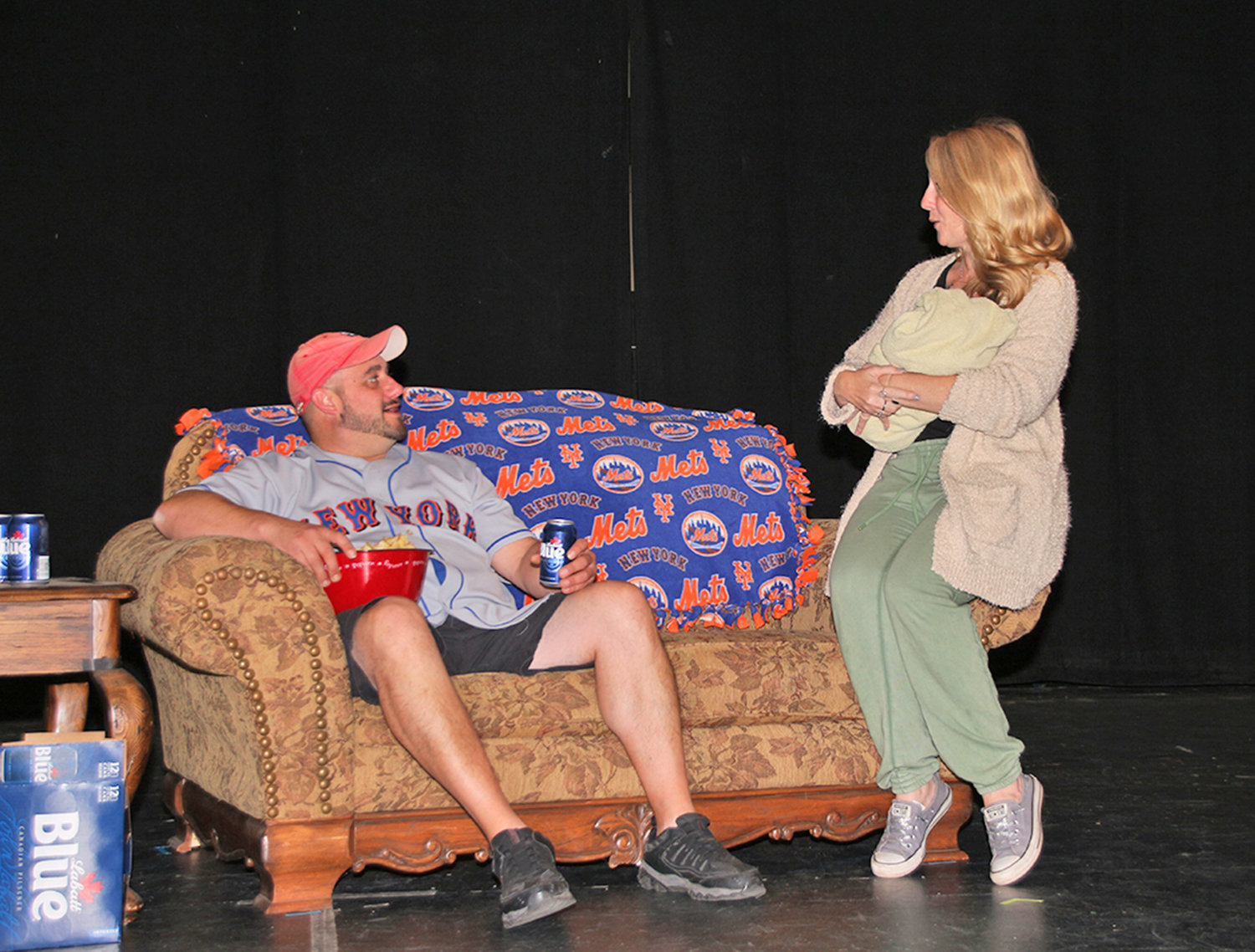 Tickets are $10 for general admission and can be purchased at the door or on the RCT website: www.Romecommunitytheater.org.

The evening will begin with “Choices,” written by James McLindon and directed by Adrian Maggio. This comedy stars T.J. Phister and Melissa Brass-Maggio and deals with a student and debt counselor and the many obstacles she faces in obtaining a loan.

“The More You No,” written by local playwright Jane Sylvester, follows a young woman and her challenges in her relationships and how hard it is just to say “no.”  Appearing in this work are Maria Parker, Laurie Marshall, Vanessa Hanson, Brian Angell, Jen Martin, Kelly Motyl, Connie Watson, LaToya Linen, Erik Carlson, Sully Walker, and Richard China. “The More You No” is directed by Barbara Seaton.

“A Ghost of a Chance,” written by Christopher Mckerracher and directed by John Frank, deals with the emotions of a husband who has just lost his wife and the difficulties of moving on with his life. Mark Hanna, Janet Hanna, Melissa Brass-Maggio, and Michele Buday star in this production.

“The Voices Inside,” by Christopher Mckerracher and directed by Mark Hanna, will be an unusual theatrical experience for some audience members as they will the opportunity to explore the thoughts and feelings of the major character of the play.

Maria Parker stars as Abby and the performers acting out the voices in her head are Jen Martin, Melissa Brass-Maggio, and Carol Furno.

Completing the evening is a light comedy, “The Shelf Life of Sushi,” written by William Downs and directed by Arnold Galin. Those who have ever felt like returning to their childhood home might be able to relate to this play, RCT officials said. The play features Hope, played by Kelly Motyl, who returns to the house she has lived in for most of her youth, but there is a hidden reason for this journey that she keeps from the recent owner Robert, played by Erik Carlson.