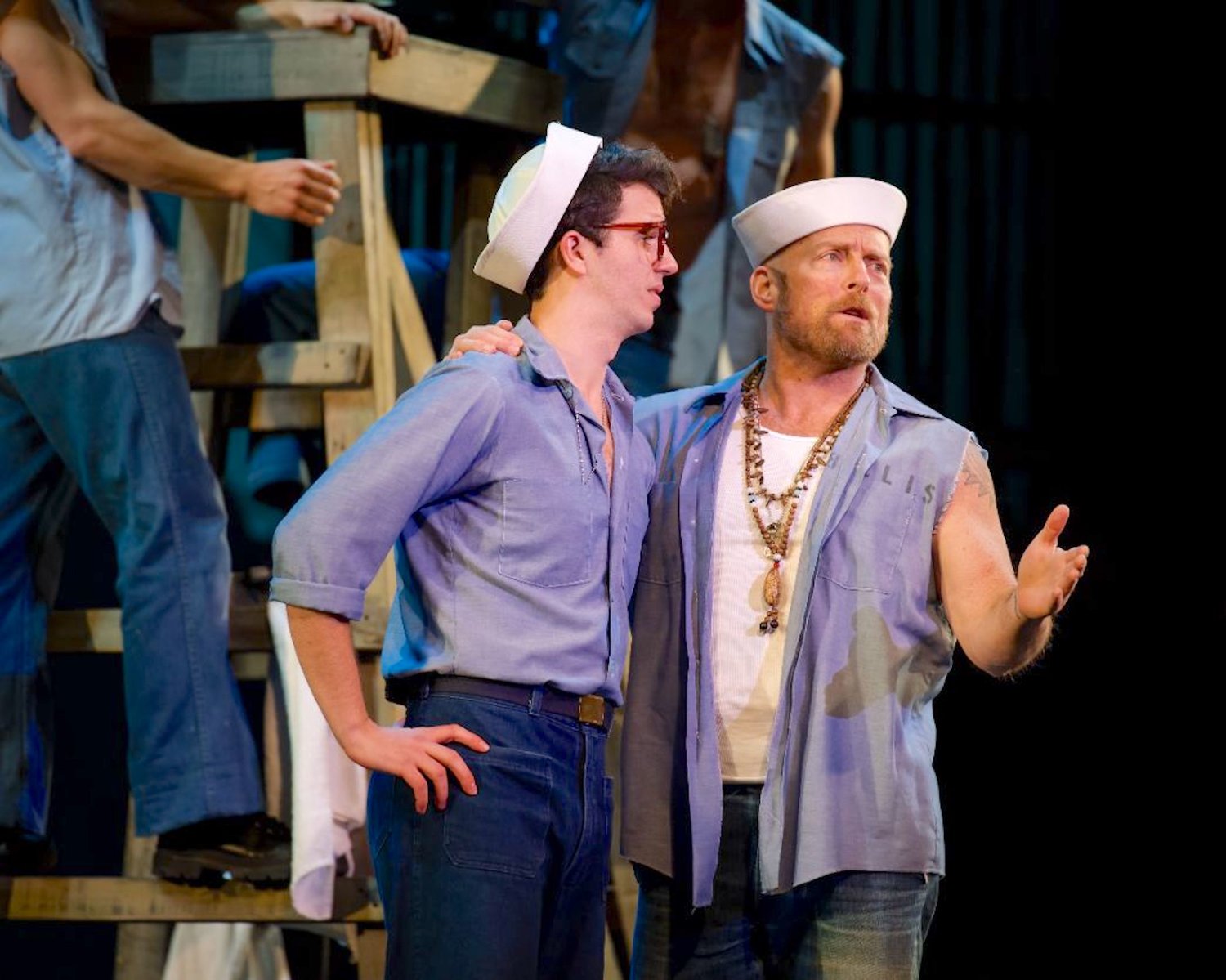 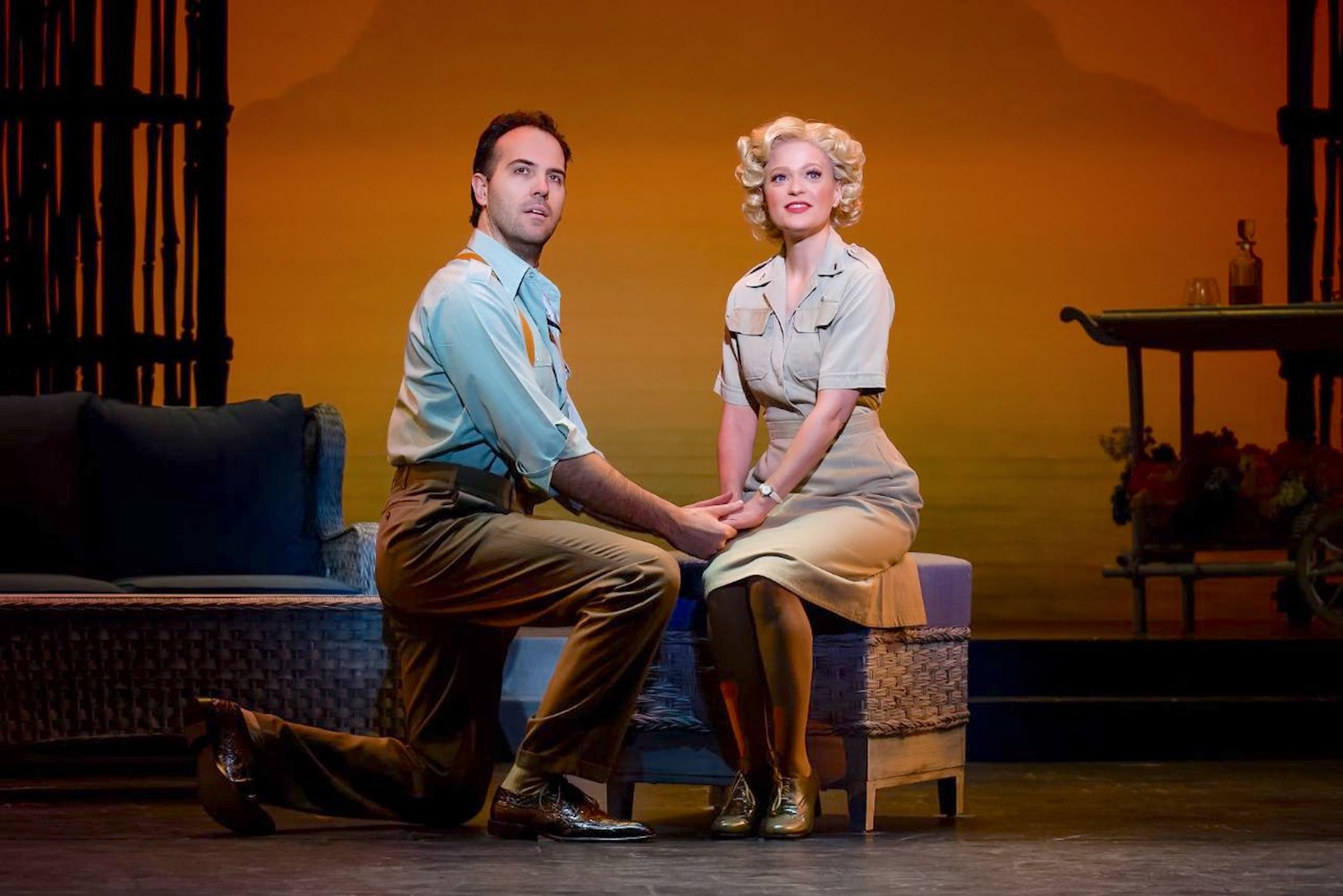 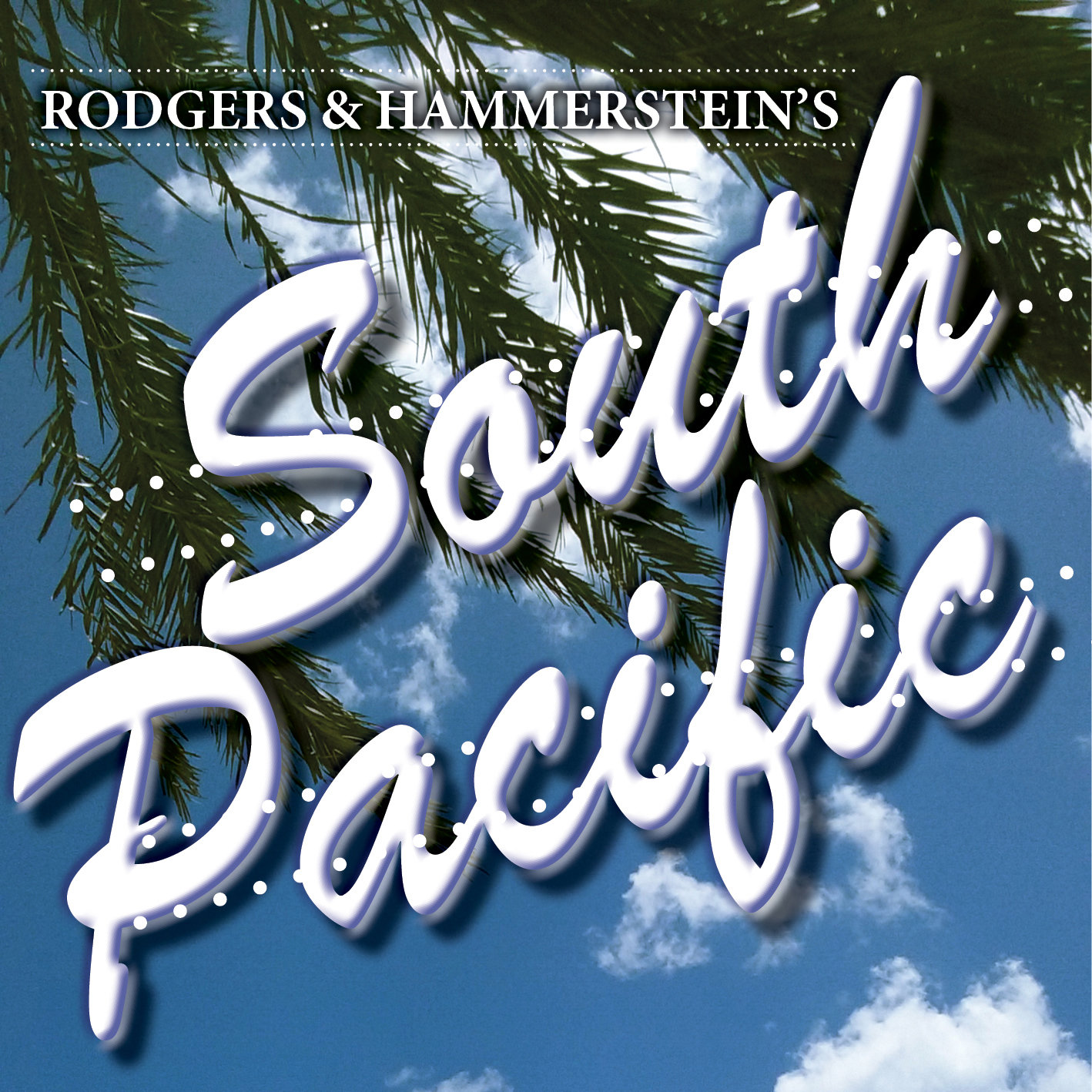 UTICA — Broadway Theatre League of Utica presents the innovative new production of the Tony and Pulitzer Prize-winning masterpiece Rodgers & Hammerstein’s “South Pacific,” on Monday and Tuesday, May 2 and 3 at the Stanley Theatre, 259 Genesee St.

Love transcends the harsh realities of war and prejudice in this sweeping tale centered around two unlikely love affairs. Set on a tropical island during World War II, this timeless classic features some of the most beautiful music ever composed woven into an
inspiring story cherished the world over.

Winner of 10 Tony Awards, the score’s songs include “Some Enchanted Evening,” “I’m Gonna Wash That Man Right Outa My Hair,” and “There Is Nothing Like A Dame,” amidst big Broadway performances and a chorus of American sailors and Navy nurses ready to transport you to Bali Ha’i.