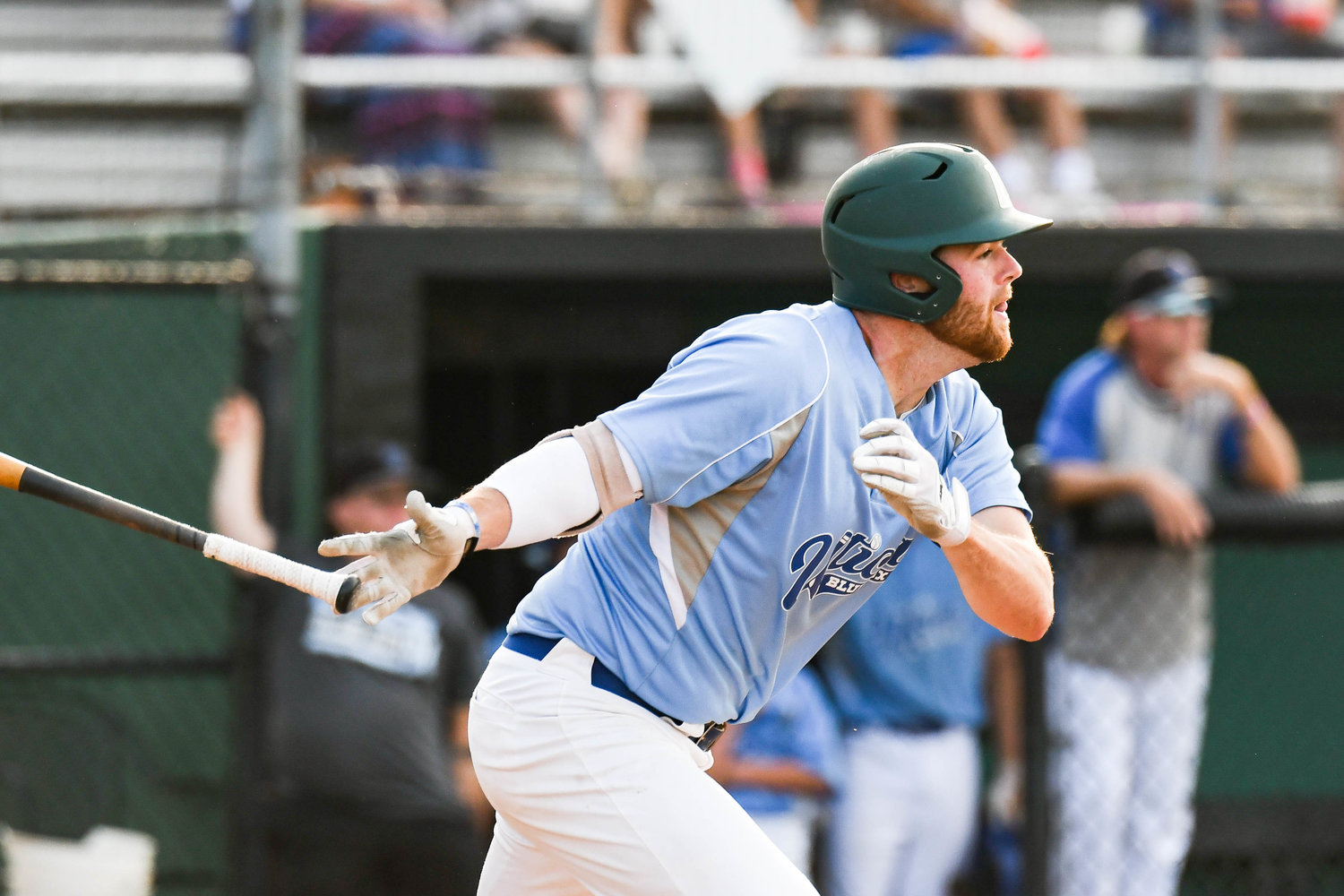 Roden, a Vernon-Verona-Sherrill grad who plays college baseball at Le Moyne in Syracuse, was selected First Team All-League as a first baseman.

Enos, who has transferred to NCAA Division I East Tennessee State, was selected Second Team All-League. He was selected as a second baseman.

The PGCBL All-League teams were voted on by the league’s 16 head coaches.

Roden and Enos were among five total Blue Sox players to earn honors. The other selection on the First Team is: Pitcher Alex Canino (Limestone University).

Enos played 29 games with Utica before getting an opportunity in the Cape Cod Baseball League and the league champion Bourne Braves.

Enos also had 20 RBIs, which was tied for second on the team, and had 11 walks. His .452 on-base percentage was fourth on the team.

A total of 38 players were part of the teams for their performances during the 2022 summer campaign.

Mohawk Valley had three players earn honors: Pitcher Troy Butler, who has pitched at Herkimer College, is on the second team with designated hitter Garrett Musey (Goldey-Beacom College). Outfielder Pete Doucher (Manhattan College), who had a PGCBL-best 57 hits, is on the First Team.