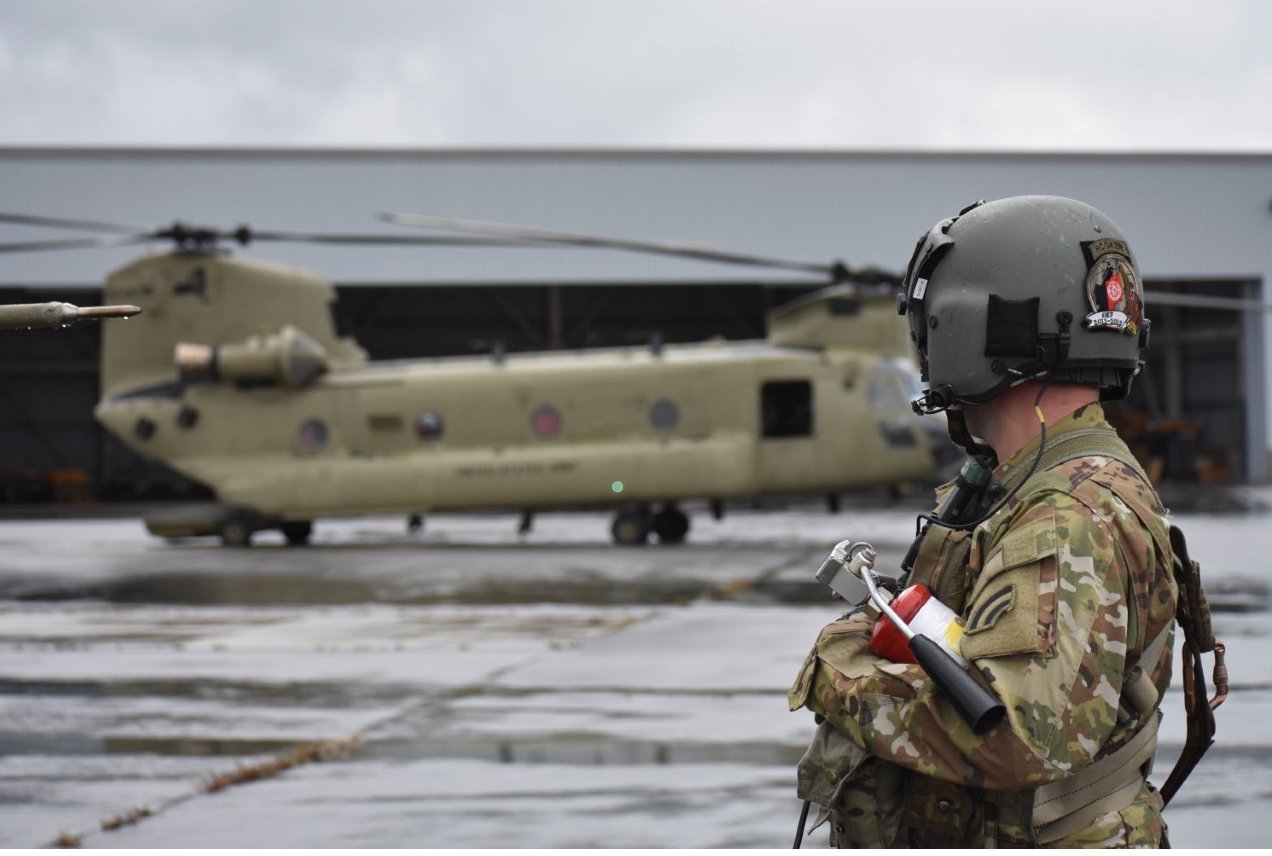 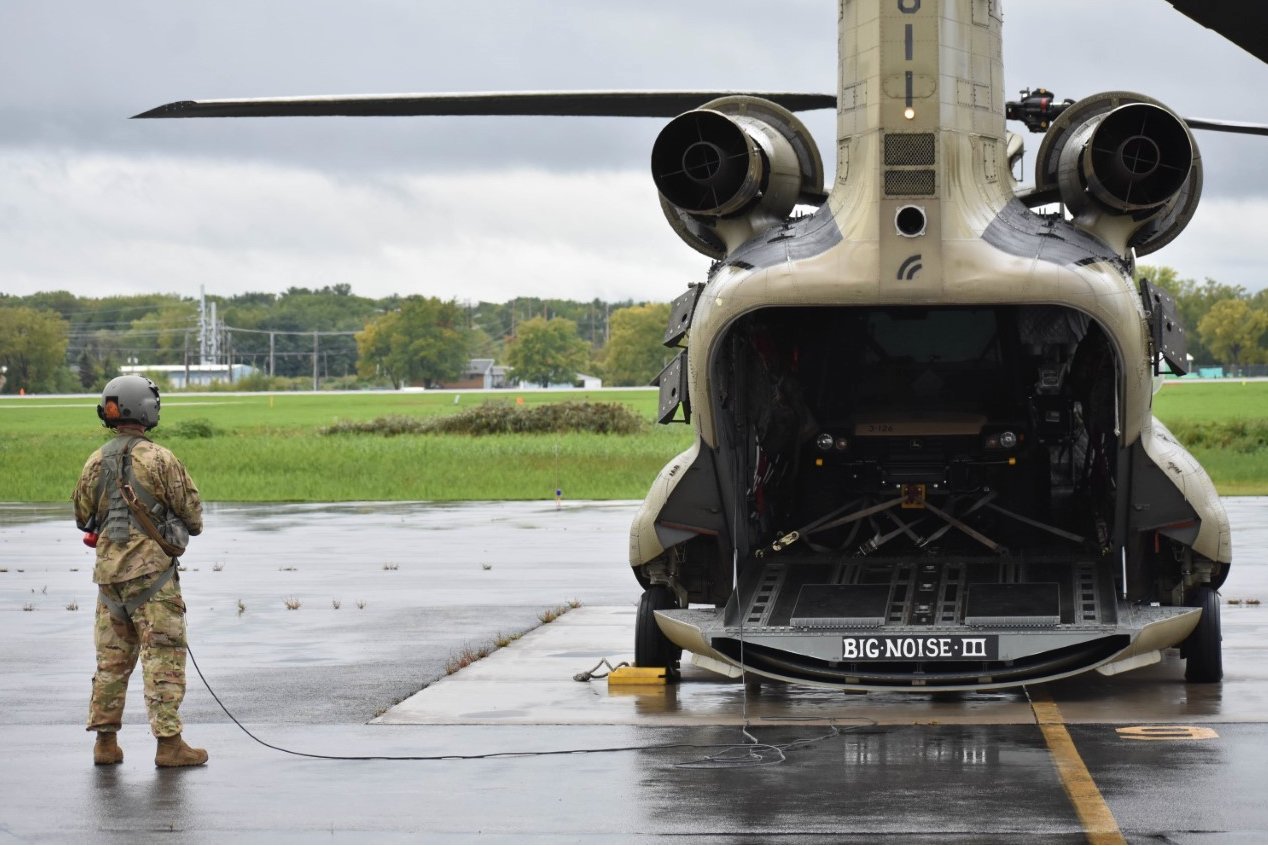 The aircraft and soldiers were sent to assist the Florida National Guard in responding to Hurricane Ian, which has left more than 2 million without power.

The two CH-47s, are assigned to B Company of the 3rd Battalion, 126th Aviation Regiment which is based at Army Aviation Support Facility 3 at the airport. The 11 soldiers included aircrew and maintenance personnel.

The CH-47 F can carry 36 people, or over 46,000 pounds of cargo, and fly at 190 miles per hour. The two aircraft are being sent to Florida through an Emergency Management Assistance Compact request for assistance from the state of Florida to New York.

The aircraft spent Wednesday night in Greenville, North Carolina, and arrived in Jacksonville on Thursday. The aircraft and soldiers will come under the control of the Florida National Guard and provide airlift support as required.