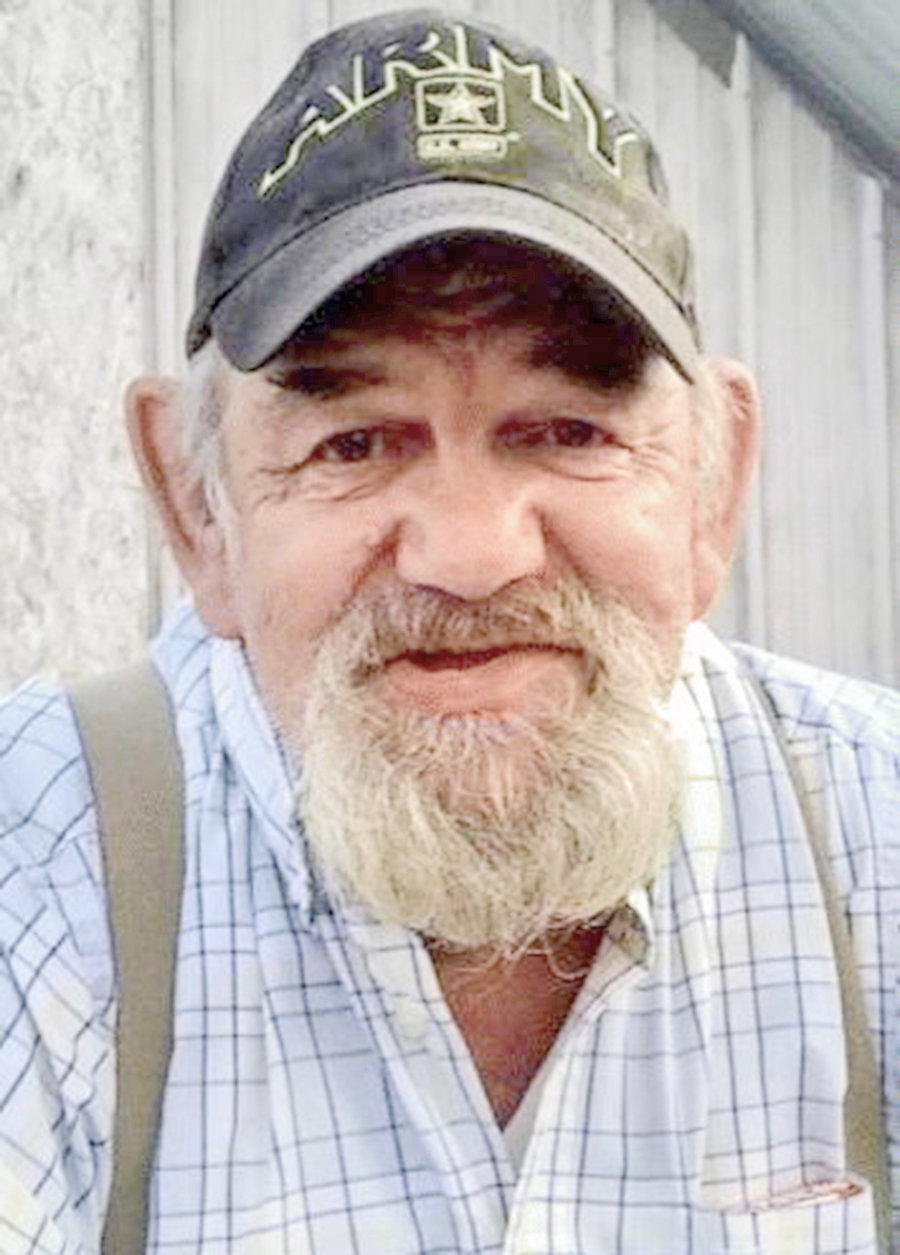 Robert H. Metott, 72, of Camden, passed away on Monday, April 18, 2022, at St. Elizabeth’s Medical Center in Utica surrounded by his loving family. He was born in Rome on July 12, 1949, a son of the late Harold and Betty (Shea) Metott. He was a graduate of Camden High School, and on August 29, 1970, he was united in marriage to Linda Forbes, a blessed union of over 51 years.

Robert was a tractor trailer driver for several area companies and enjoyed his time working at Lynn H. Scott Trucking the best. He worked at Omega Wire in Williamstown as a rod mill operator and was one of several employees to represent the company in China on two different occasions.

Robert was a member and Lay Speaker at the Florence Methodist Church. He loved to play golf with his brother, Charles, usually at Sleepy Hollow Golf Club in Rome. He was also a die-hard Buffalo Bills fan. Most important to him however was spending time with his beloved family.

Funeral services will be held at Nunn and Harper Funeral Home, Inc., 9464 State Rt. 13, Camden, on Saturday, April 23, at 4 p.m. Family and friends are invited to call at the funeral home prior to the service on Saturday from 2-4 p.m. A private burial will be held at a later date. In lieu of flowers, please consider a donation in Robert’s memory in honor of his grandson, Dalton, to the Northeastern Neurofibromatosis Foundation, 9 Bedford St., Burlington, MA 01803.