A 23-year-old man is accused of stealing a business's donation box at gunpoint on South Street in Utica Friday afternoon ... 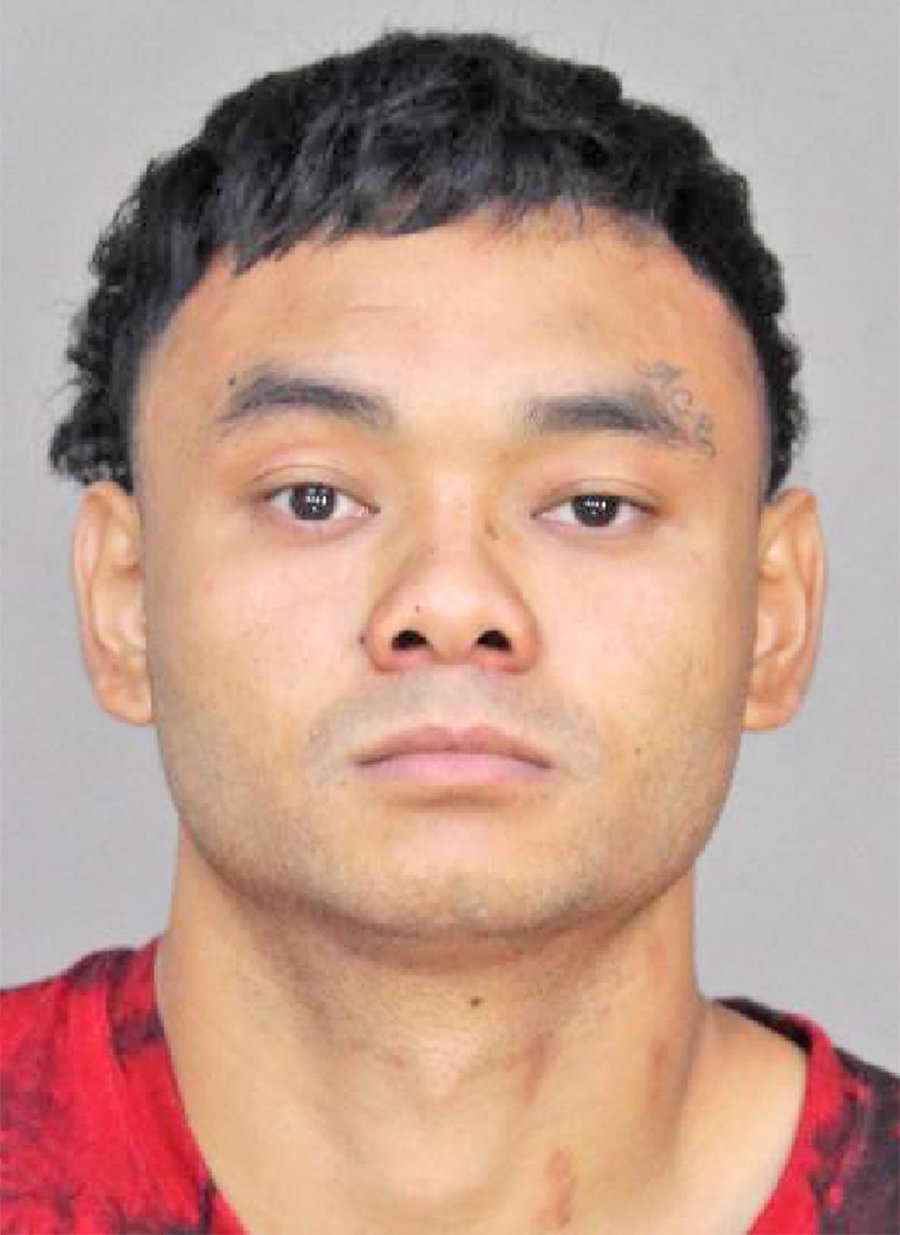 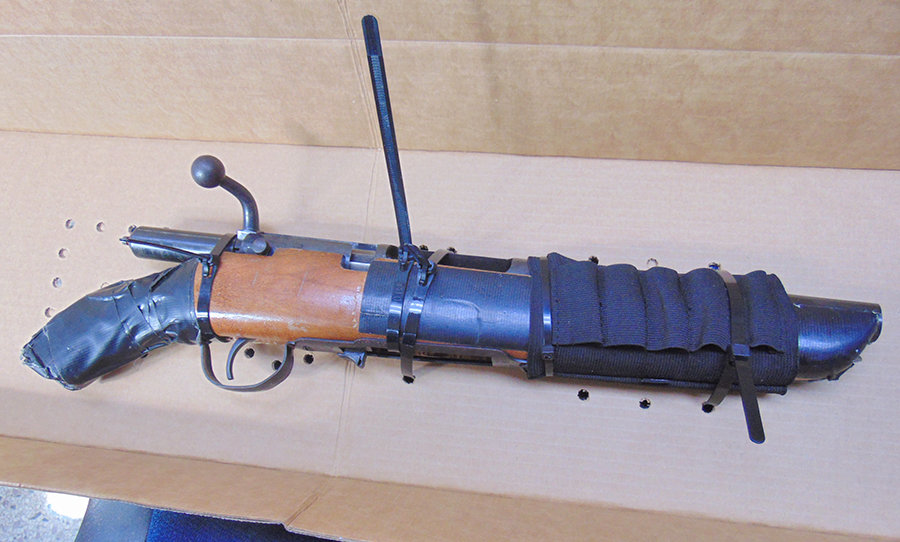 UTICA — A 23-year-old man is accused of stealing a business's donation box at gunpoint on South Street in Utica Friday afternoon, according to the Utica Police Department.

Police said Nay Thar, 23, of Utica, was spotted firing a shotgun in Proctor Park at about 2:30 p.m. Friday, and both his description and the description of his vehicle were shared with law enforcement agencies throughout the city. Officials with state Parole spotted Thar shortly thereafter, and police said they watched as he exited a business in the 300 block of South St. carrying a clear, plastic donation box filled with cash.

Officers responded to the scene and engaged Thar in a brief vehicle pursuit down Bleecker Street until he pulled over into a parking lot and attempted to escape on foot. He was taken into custody shortly thereafter.

The donation box and a sawed-off, 12-gauge shotgun were found on the front seat of his vehicle, police stated.