A 49-year-old man robbed Frankfort Valley Auto Sales at gunpoint early Monday morning, and multiple law enforcement agencies responded to help track him through the woods, according to the … 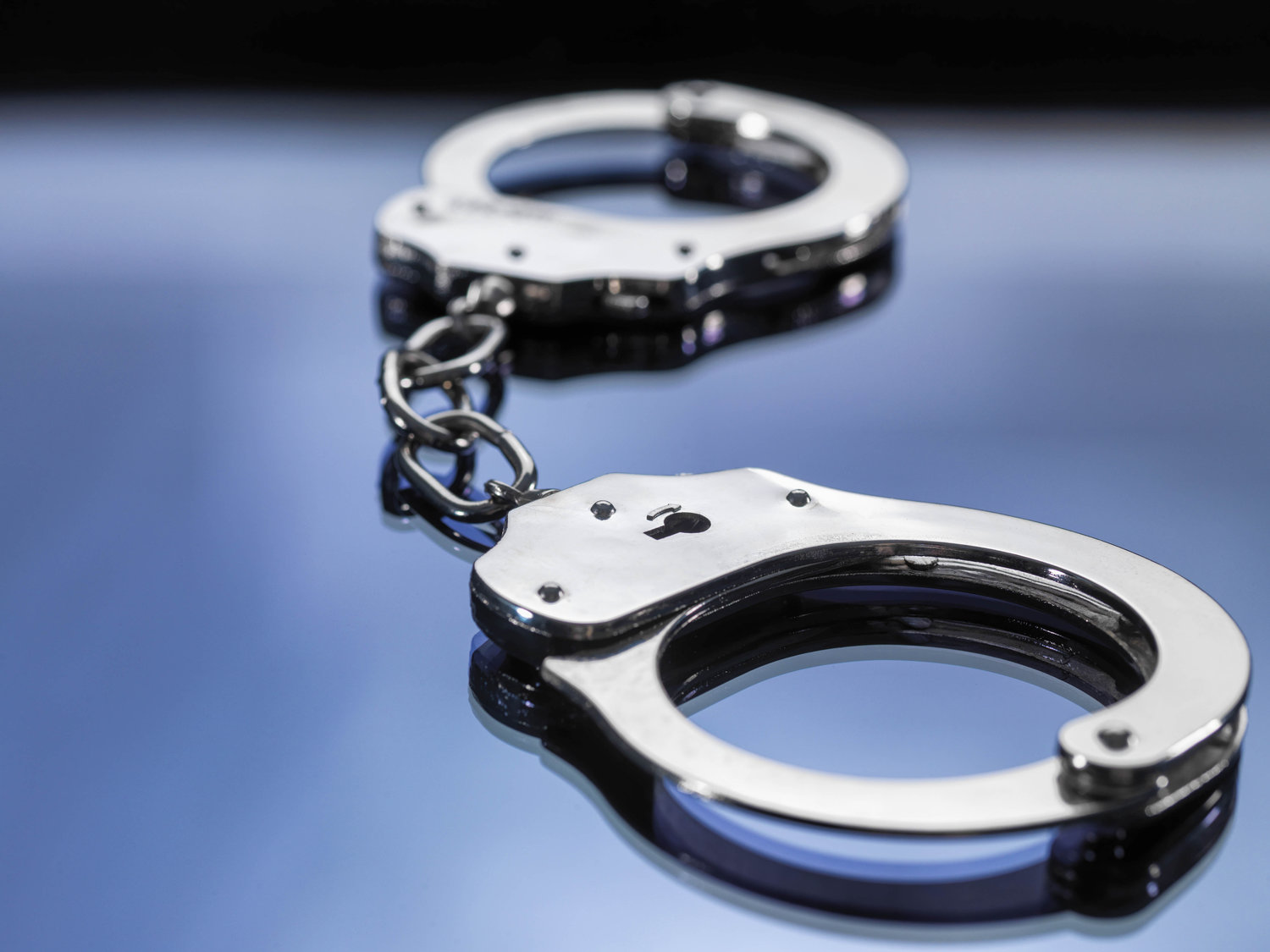 Police said Timothy E. Horner, of Herkimer, entered the auto shop on Acme Road with a gun at about 6 a.m. Monday. Police said Horner pointed the weapon at an employee, then grabbed a bank deposit bag and fled the business on foot.

Horner was spotted heading into the woods off Route 5S, near McGowan Road, police said. Officers from multiple area agencies, including state police K9s and their Special Operations Response Team, responded to the area and created a perimeter along Route 5S and around the woods to head off the fleeing Horner, authorities sated.

He was taken into custody in a wooded area off Terrace Hills Estates.

Horner is charged with one count each of second-degree robbery, second-degree burglary and second-degree grand larceny, all felonies, along with second-degree menacing, a misdemeanor, police said. He was arraigned in Little Falls City Court and was sent to the Herkimer County jail in lieu of $75,000 cash bail or $150,000 bond. He is scheduled to reappear in court.