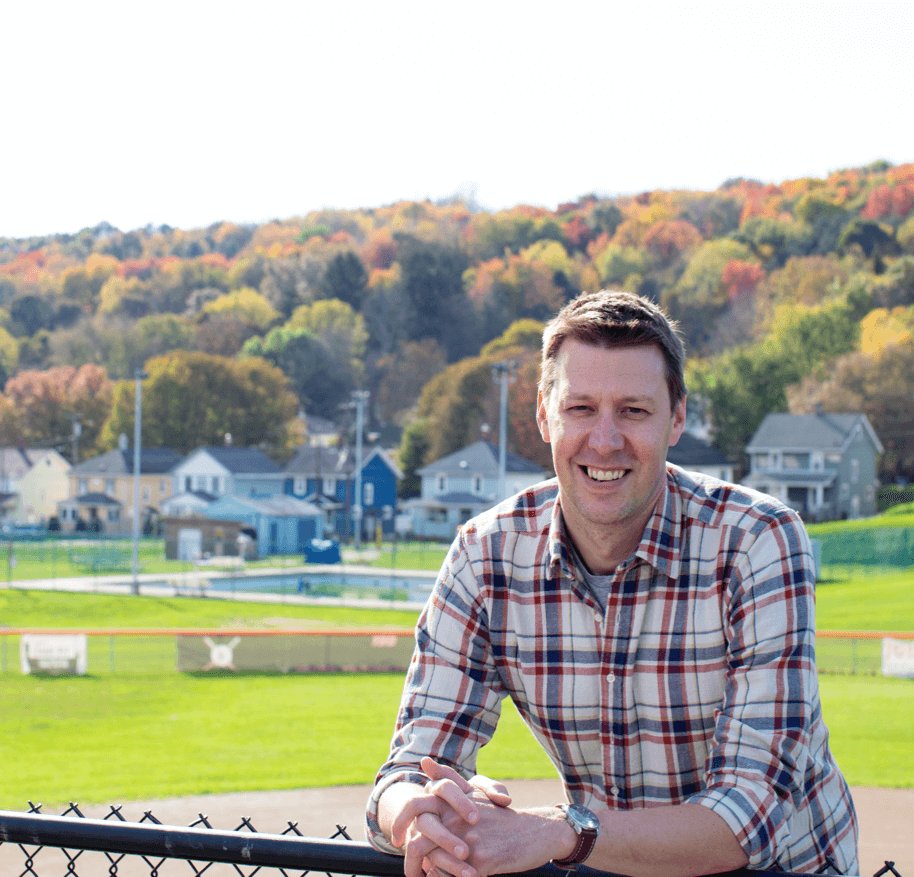 “I’m so humbled by the outpouring of grassroots enthusiasm our campaign has received,” said Riley in a statement. “At a time when our Democracy is dominated by dark money and corporate PACs, our campaign is doing things differently. We’re not accepting any corporate PAC money, relying instead on thousands of individual supporters, most of whom have contributed $50 or less. In Congress, I will always work for working families, not the special interests.”

In the first quarter, Riley’s campaign reported over $550,000 cash-on-hand and over $425,000 available for the primary election.