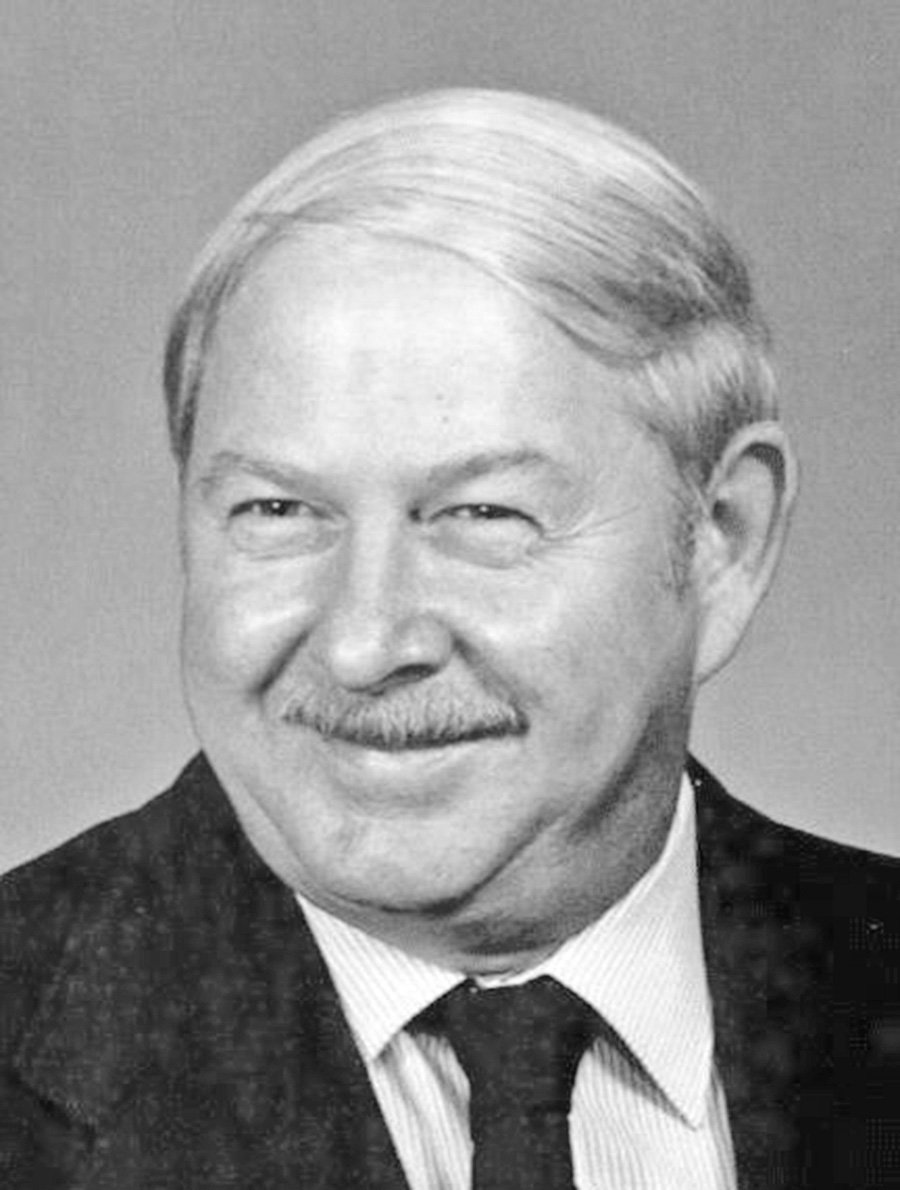 He was born on October 5, 1934, in Detroit, Michigan a son of the late William and Amelia (Bowers) Bauer.

On February 6, 1954, Bud and Lois J. Long were united in marriage at St. Mary’s Church in Rome, New York, and shared that loving vow of over sixty-three years together until Lois’ death on September 24, 2017.

Prior to his retirement Bud was employed as a machinist with the former Kelsey Hayes and Utica Corporations.

He enjoyed trips to the casino and Vernon Downs to watch the horse races and was a NY Yankee fan. He also enjoyed camping and boating in Clayton along the St. Lawrence River and on Oneida Lake. His best times were spent with his grandchildren whom he adored and always tried to be the best grandfather he could be.

Friends are invited to call on Monday, September 19, 2022, from 11 a.m. to 1 p.m. at the Malecki Funeral Home Inc., 464 Sherrill Rd., Sherrill, NY. Funeral services will be held at 1 p.m. at the funeral home immediately following calling hours. Burial will then follow in Verona Cemetery, Main Street, Verona, New York. Online condolences may be sent to maleckifuneralhome.com. 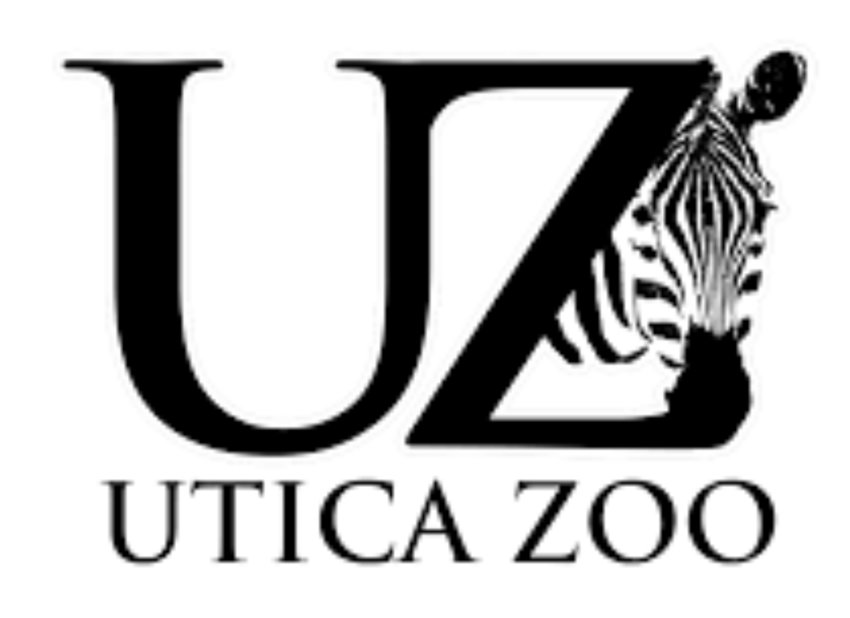