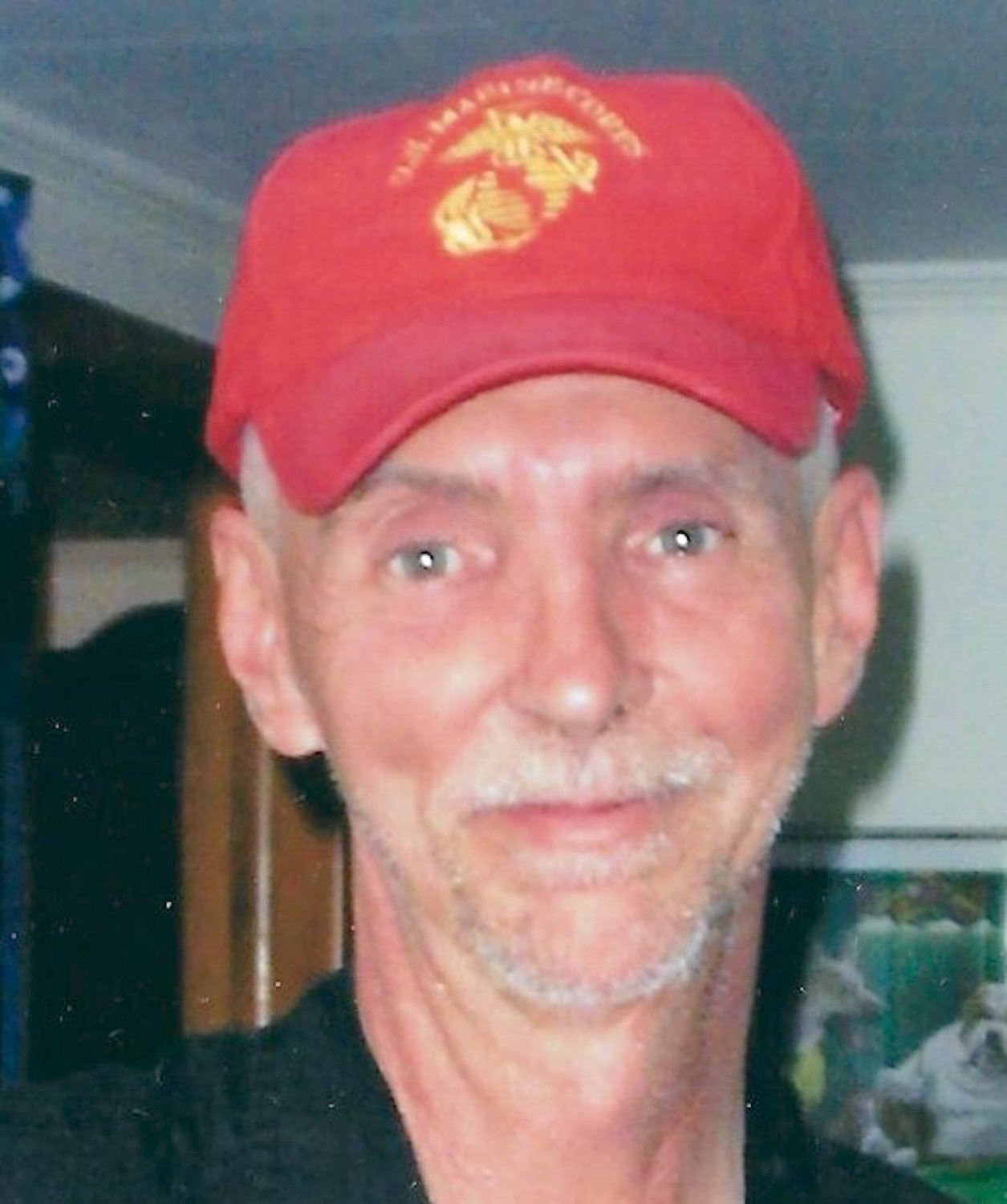 Richard was a retired supply clerk for the Office of Commandant of Cadets, Department of Physical Education at the United States Military Academy in West Point, NY. He previously worked as part of the 416th Logistics Group at Griffiss Airforce Base. At his time of retirement, he had completed 31 years of service to the United States of America. He proudly served his country with the United States Marine Corps, as an electronics operator in the Air Control/ Anti- Aircraft Warfare division.

Richard, additionally worked for Revere, Copper and Brass in Rome, for 14 years. He was a member of Transfiguration Church and the Rome Knights of Columbus Council 391, in Rome.

Coming to the Hudson Valley in 1994, he lived his life strictly as aways a “Marine” would. He enjoyed his daily crossword puzzle, reading, especially American history and studying geography. He liked all sports especially college football. His favorite thing every morning was sharing breakfast with his friends and veteran buddies at Andy’s Diner in Highland Falls, NY.

He is survived by his two daughters, Carrie Cerjan and her wife Jessica of Wallkill, NY and Kimberley Favata and her husband Christian of Kerhonkson, NY; a sister, Diane Mumpton and her husband Richard of Rome; a brother-in-law, Moe Herbst of Rome; a granddaughter, Dominique Gonzalez of New Paltz, NY; several nieces and nephews; and numerous community friends.

In addition to his parents, he was predeceased by a brother, John Cerjan and his wife Patricia; and his two sisters, Sandra Marr and Kathleen Herbst.

A Graveside Service, with Military Honors will be held on Friday, June 17, 2022, at 1 p.m. at the Orange County Veterans Memorial Cemetery, Goshen, NY.

Donations in Richard’s name can be made to the Parkinson’s Foundation at www.parkinson.org.

Arrangements are under the care of White, Venuto and Morrill Funeral and Cremation Service, 188 N. Plank Rd., Newburgh, NY 12550.