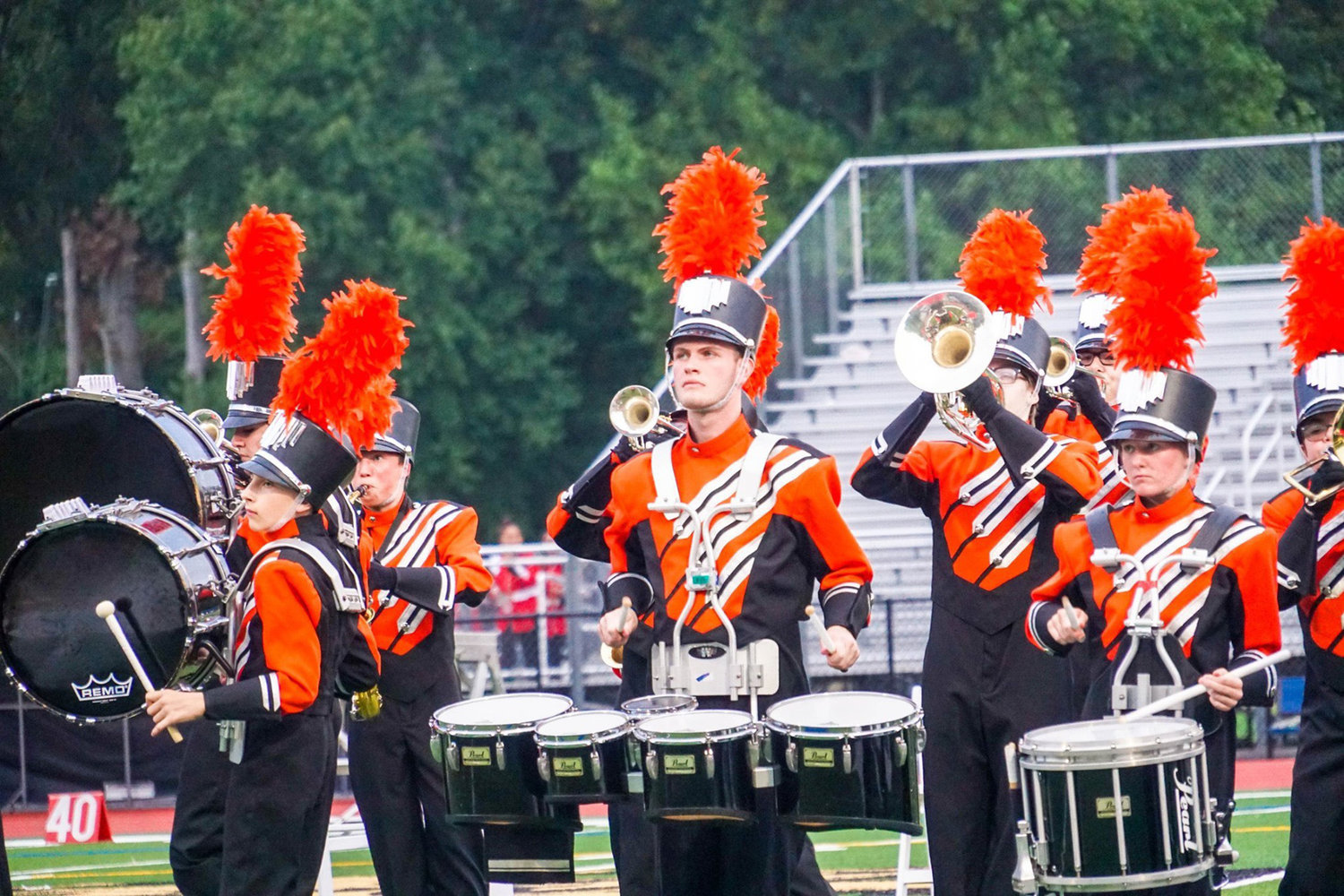 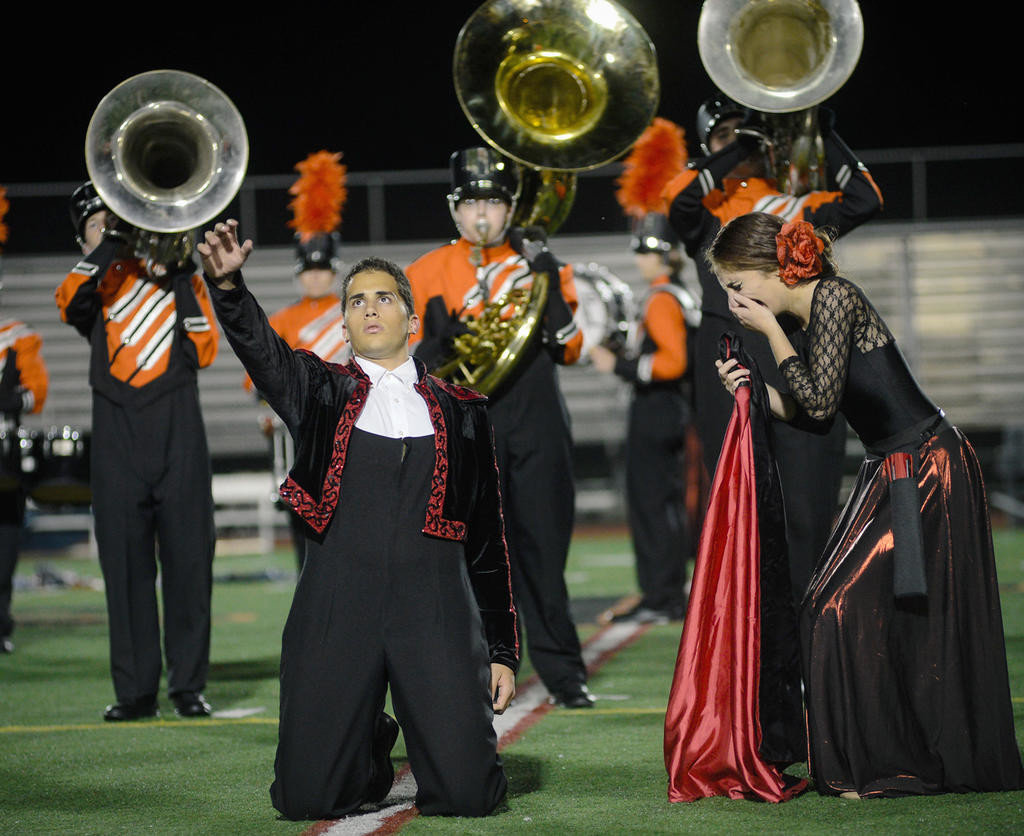 Additional information about the New York State Field Band Conference Championship show, including exact performance times for each band, as well as results from the regular season contests and a history of the conference, may be found by visiting their website at http://www.nysfbc.org.

There will be 22 judges scoring the 14 hours of competition, with the smallest band featuring 27 members and the largest band 190 members.

Spectators are encouraged to purchase tickets in advance at cuse.com/dome – NYSFBC Championship Show.

From 9:55-10:30 p.m., the event will conclude with the Drum Major/Senior Retreat Awards Ceremony.

The New York State Field Band Conference Championship show is the culmination of an eight-week season which features nearly 60 bands in 34 regional competitions throughout the state. Band members, directors, staff members and boosters from each of the competing schools will have spent countless hours preparing for this prestigious event.

Bands are divided into six different classifications based on school size and past competitive experience. Each band in the championship show will perform a musical and visual show lasting about 10 minutes for a panel of 10 judges. The judges will score and rank each band within its class. Each band will receive a plaque and the highest scoring New York State band in each class will take home the coveted Governor’s Cup.

The bands in the championship show will represent nearly every region of the state along with one band from New Jersey.