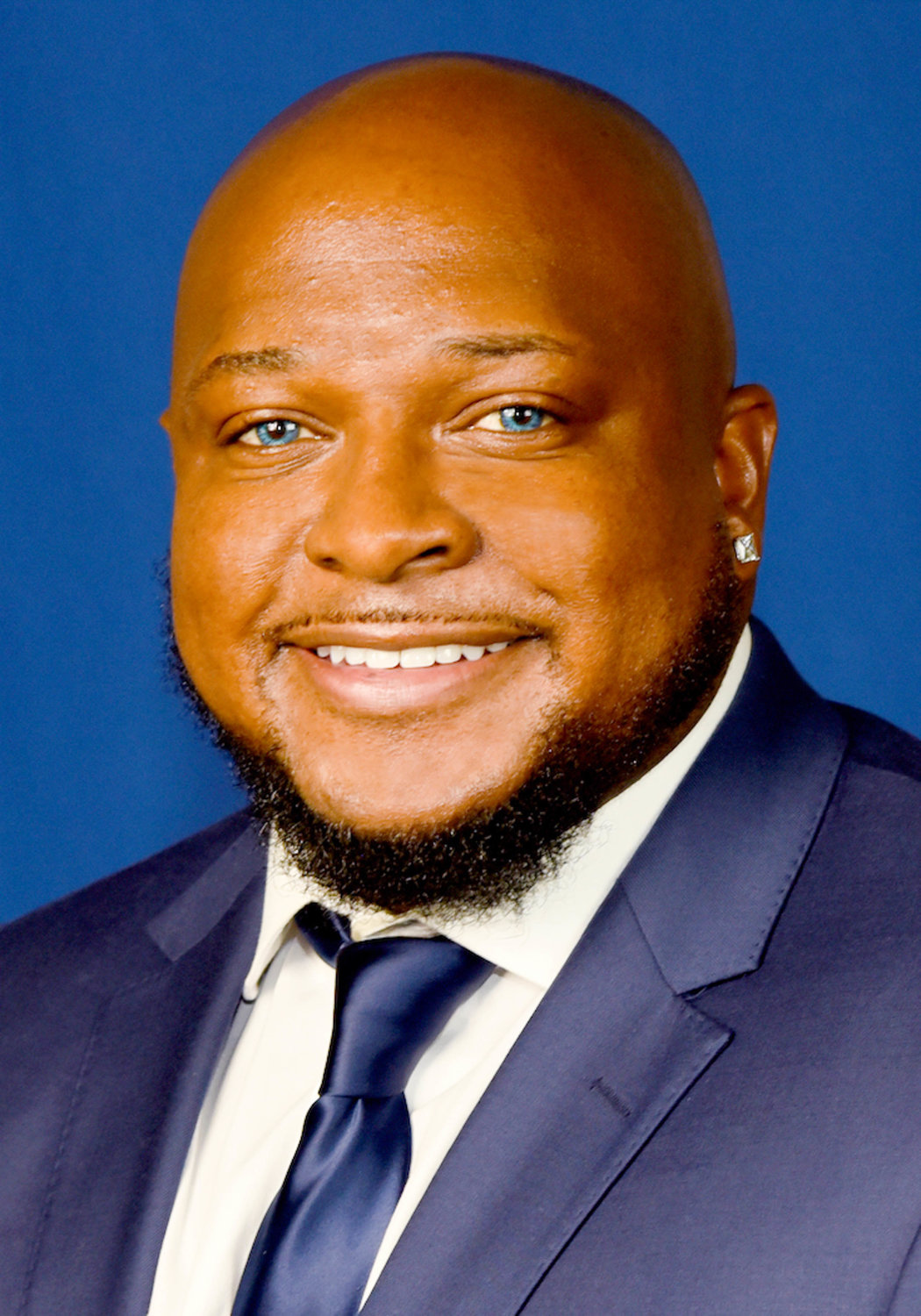 Cull will recruit and coach student-athletes for MVCC men’s and women’s track and field teams.

Cull, a Rome Free Academy graduate, enters the season with more than eight years of coaching experience with the Hawks. Many of the student-athletes he has worked with have gone on to four-year schools.

Cull holds an associate’s degree in recreation and leisure services from MVCC and a bachelor’s degree in human ecology from SUNY Oneonta.