Check out this week's Sentinel Cinema podcast link for more...

Years of Nicholas Cage meta-popularity finally came to a head on the big screen with the unfortunately average and ordinary “The Unbearable Weight of Massive Talent.” Cage is a popular actor with …

Check out this week's Sentinel Cinema podcast link for more... 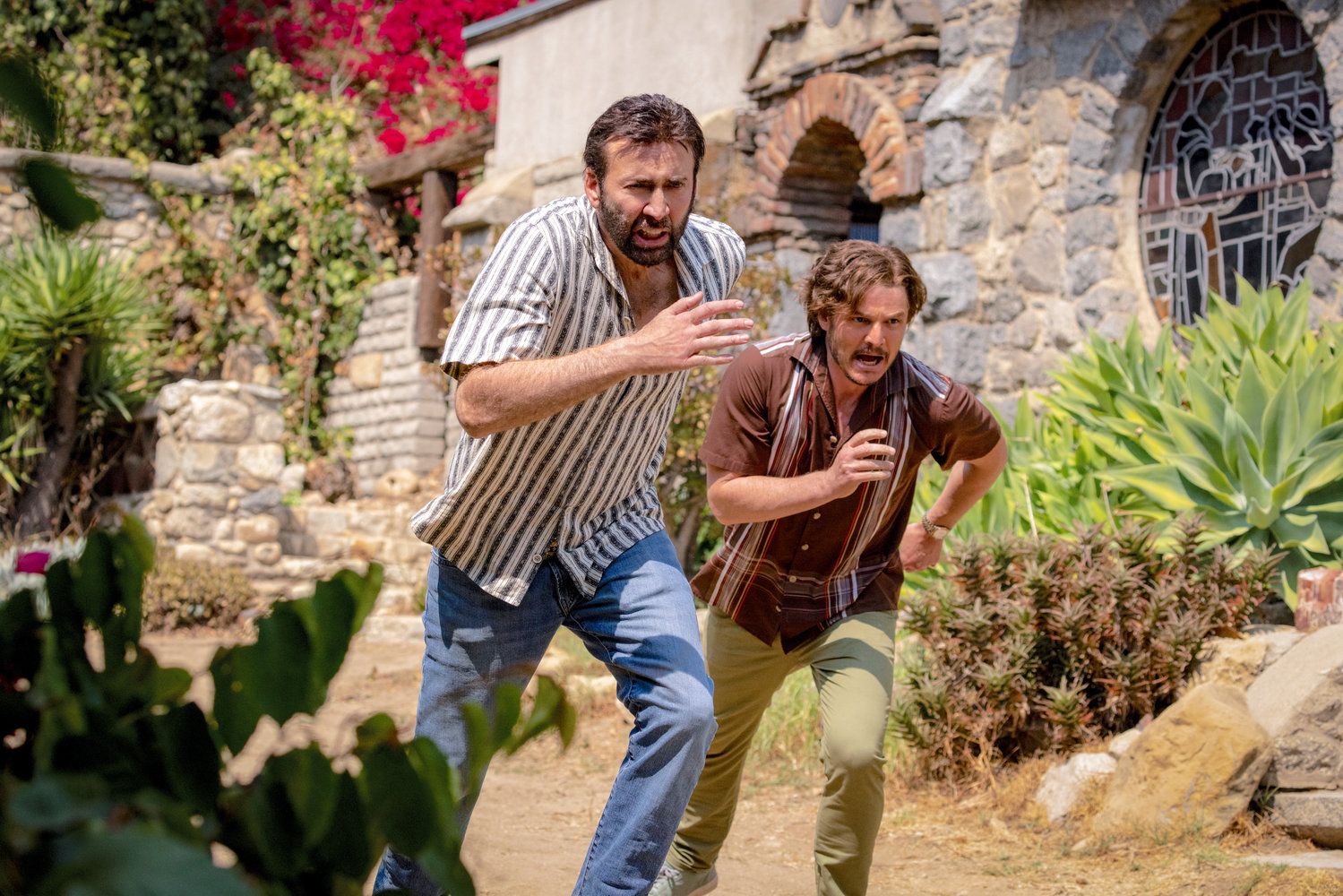 Pedro Pascal, right, and Nicolas Cage in a scene from “The Unbearable Weight of Massive Talent.”
(Karen Ballard/Lionsgate via AP)
Posted Sunday, May 1, 2022 9:40 am
Sean I. Mills
Staff writer
email / twitter

Years of Nicholas Cage meta-popularity finally came to a head on the big screen with the unfortunately average and ordinary “The Unbearable Weight of Massive Talent.”

Cage is a popular actor with a long and illustrious resume in Hollywood. And in recent years, he has reached a level of meme-popularity, known for taking on weird and random roles, while also having some strange personal life issues. He is a man, myth and legend all in one, and somebody thought that reputation alone would sell this new film. It should attract a solid amount of attention, but the movie itself is not nearly as crazy as the man himself.

In the new movie, a fictionalized version of Cage is facing a career slump and is having trouble connecting with his teenage daughter. In order to make some quick money, Cage accepts the invitation of a European millionaire to appear at his upcoming birthday party — only to find out that the CIA is investigating the millionaire and they want Cage’s help as a spy.

“The Unbearable Weight of Massive Talent” is largely fine. There are times it really tries to lean into the inherent comedy of Cage’s reputation, but it never goes far enough, in my opinion. The movie plays it safe, keeping the plot and characters to a pretty standard movie experience.

The filmmakers try to throw in some meta references to the idea of making this movie, but those jokes also fall pretty flat.

The movie is simply unremarkable. The premise swings for the fences, trying to ride Cage’s popularity to sell itself to audiences. But the movie never really comes up with anything truly extraordinary for Cage to do.There are a dozen or so references to his other movies, but that’s about as deep as it gets.

One really odd aspect of the film is that it gives Cage a fake personal life and family. The movie hinges on Cage’s relationships with his ex-wife and teenage daughter, but neither character exists in real life. They’re just movie characters. If you’re going to have Nicholas Cage play himself in your big Nicholas Cage movie, why swerve so wildly away from the truth?

Most likely because the movie is just too afraid to get too personal or too weird. It wants to be a safe movie experience, and in doing so, it doesn’t even begin to embrace the wild energy of Nicholas Cage in the first place.

“Unbearable Weight” is now playing in theaters and is not yet available for streaming at home. 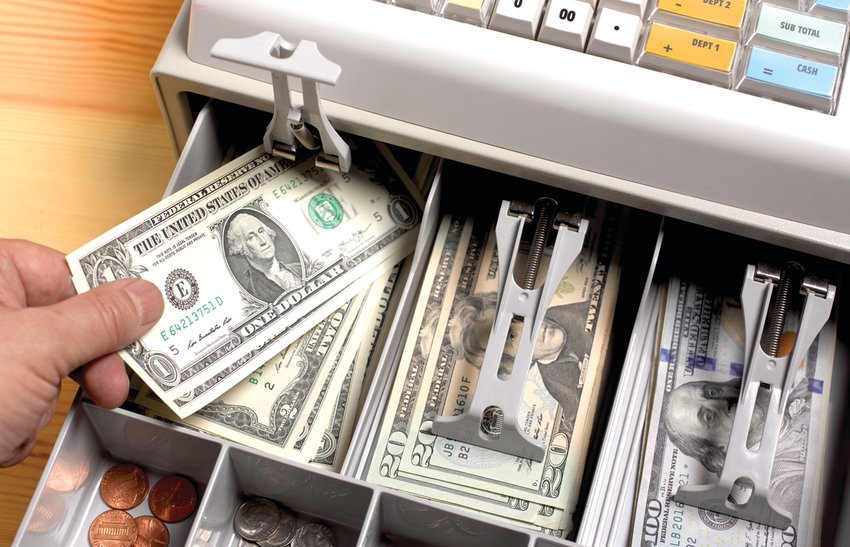