Sometimes a movie can be something as simple as Idris Elba fighting an angry lion. Such is “Beast,” a perfectly fine action monster movie in which actor Idris Elba throws his hands against the king of the jungle. 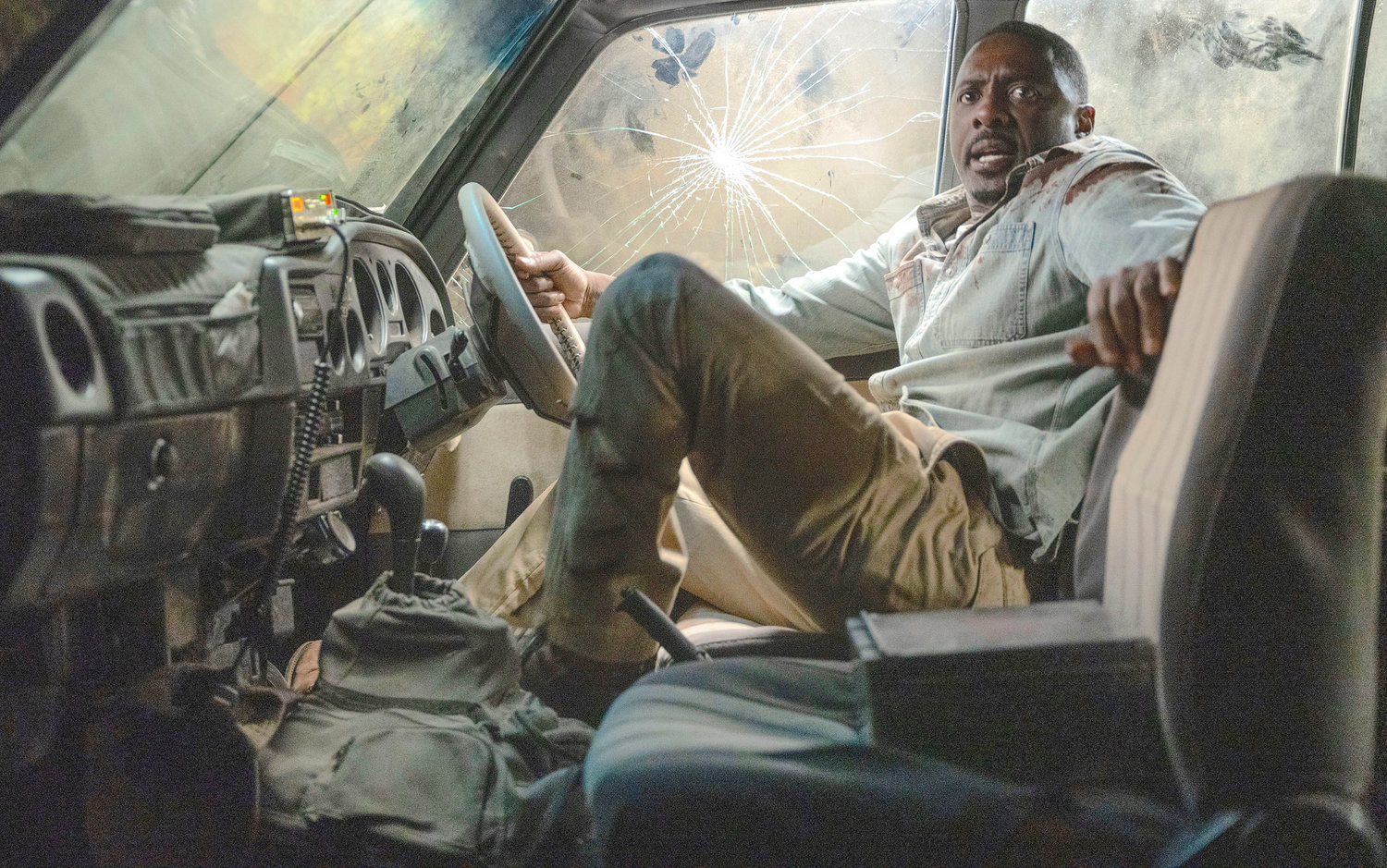 Sometimes a movie can be something as simple as Idris Elba fighting an angry lion. Such is “Beast,” a perfectly fine action monster movie in which actor Idris Elba throws his hands against the king of the jungle.

Not every movie on the big screen has to be a major franchise sequel or an Oscar-baiting masterpiece. There are some filmmakers out there putting together some good, old-fashioned, straight-forward movies. There is no fuss and absolutely no muss in “Beast.” No bells. No whistles.

It’s just man vs. nature, and it’s pretty darn good for what it is.

Elba plays a father trying to reconnect with his teenage daughters by taking them on a safari to South Africa. They run afoul of an angry, man-eating lion and it takes all of their wits, skills and pure dumb luck to survive and make it to safety.

“Beast” is a good movie for what it is, no more, no less. Elba is as charming as ever as a leading man, and he’s got a solid supporting cast playing family and friends also trapped by the lion. The movie was shot in South Africa, so the savanna is authentic and beautiful.

The lion is plenty scary. It’s not a mutant lion or a giant, radioactive lion. It’s just a regular big cat, with big claws and sharp teeth, ready to kill. “Beast” definitely earns its R-rating with the lion’s on-person violence, so be prepared for some angry animal attacks.

The cinematography is a step up from most other movies. Director Baltasar Kormákur and his team behind the camera go out of their way to make a lot of shots and scenes feel like they’re done in a single take. So they’re long shots that help to really place the audience in the same surroundings and danger as the characters. It’s a neat touch.

“Beast” is also a pretty short movie, clocking in at a little over an hour and a half. That means there are no unnecessary subplots or other storylines to distract from the very real, very visceral danger from the lion. And it all builds to a pretty exciting climax as Elba takes on the beast directly to protect his daughters.

“Beast” is only playing in theaters and is not available on streaming.

For more discussion on the film, check out the Sentinel Cinema podcast at: https://romesentinel.com/stories/beast,140160